Flo-Rida Is Performing In Dubai This Week! 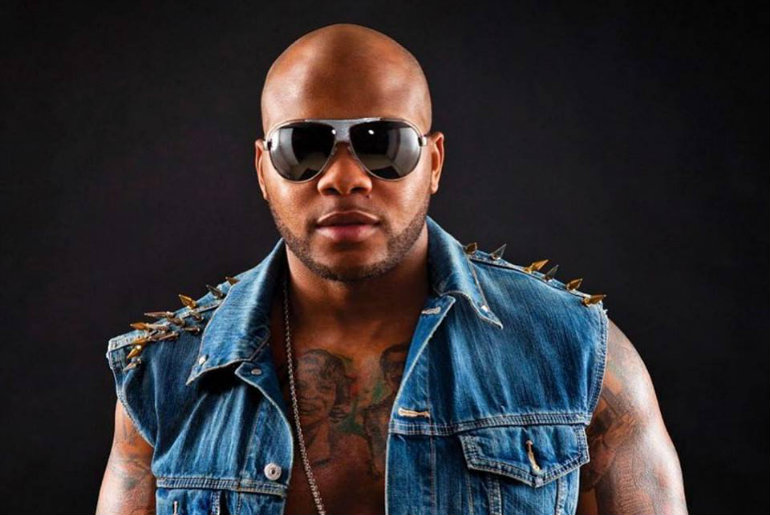 Calling all Flo Rida fans! Get to watch a free performance or start the weekend early with the best club anthems.

Flo Rida, the five-time Grammy nominee & one of the biggest names in Hip Hop and R&B is coming to town for a three-night gig this week. He is the man behind massive club anthems like Whistle, Low, Wild Ones & My House & he’s about to take Dubai by storm this week between Monday 23 July and Wednesday 25 at two of the city’s top nightlife destinations for three nights. He’ll be starting off with a performance at Cirque Le Soir on Monday, which is totally free to enter, so you can catch Flo Rida for a night of massive tunes for absolutely nothing. How cool is that! The American rapper will then be hosting two nights at Cavalli Club, starting off with only an appearance on Tuesday 24 July & on Wednesday 25, Flo Rida will be bringing a big show, where entry will cost you AED 250 with two drinks, included as part of the entry fee. If you’re a fan and looking to make the most of the night then you have the choice of upgrading your package to unlimited drinks for this Wednesday’s show, which will cost AED 500.