Fly Non-Stop From NYC To Mumbai 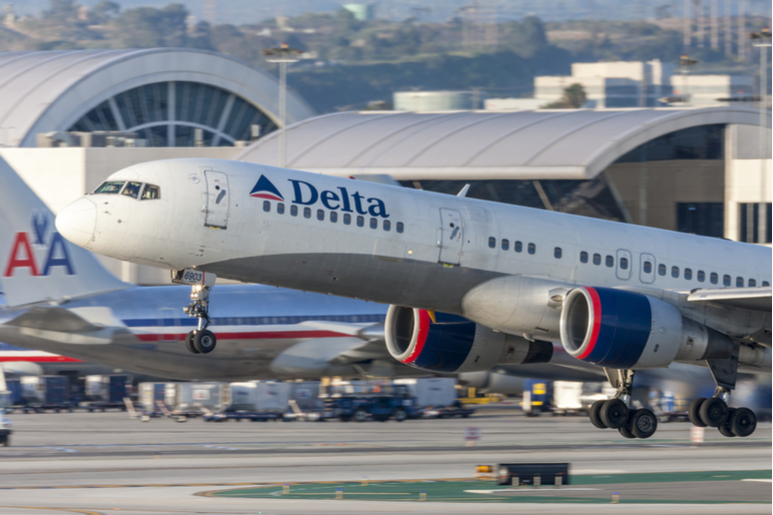 Also read: Expect Delays In Flights At Airports Across India Till 5th June The airlines are happy to resume the services to Mumbai and India as a vision to expand their business internationally. After the announcement, an agreement between the US and the governments of the United Arab Emirates and Qatar was made to address the issues of subsidies provided to state-owned carriers.

Delta is also said to expand its existing code-share relationship with partner Jet Airways to make connections to other parts of India, subject to government approvals.

Also read: Flights Booked From Mumbai Airport Are The Most Expensive In India

Full schedule and details of the New York-Mumbai service will be announced later this year. We will keep you updated on the deets.
It takes around 14 hours of flying time from New York.