From Dhaka To Dubai: A Journey Of A Young Worker’s Good Deeds 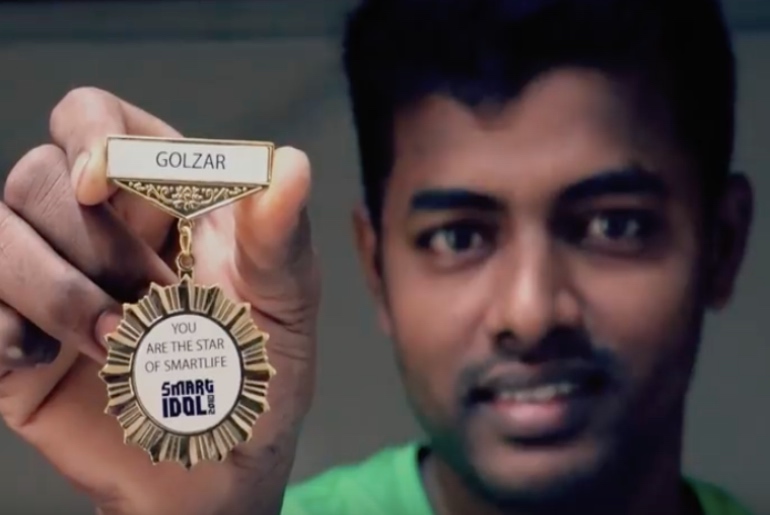 Stop what you’re doing and think if its all worth it! Thanks to the fast-paced world we live in, sometimes, we even forget there’s more than a profession and qualification. This man from Bangladesh helps people re-instil faith in humanity even without his knowledge.

Just like you and me, Gulzar is a hard-working man, who follows a fixed routine. Hailing from Bangladesh, Gulzar’s journey in Dubai started off when his uncle offered him a job. At that time, his family was in deep financial crisis and this was the only ray of hope. Gulzar’s father was a rickshaw driver and his monthly income was barely enough to make ends meet. The family was in such a crisis that Gulzar’s father forcefully had to pull him out of school. 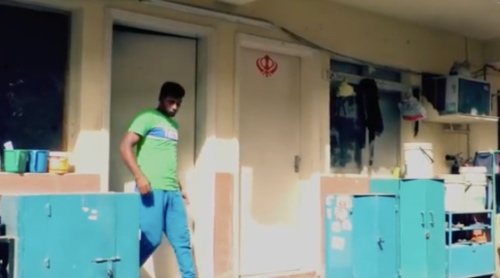 Gulzar was then sent to his aunt’s house in Dhaka, where he worked in a bakery. Although the little boy was pulled out of school, he had a burning drive to learn and educate himself. And to his luck, an NGO near the bakery called Naree Maitree taught neighbourhood kids on a daily basis. Despite a hard day’s work in the bakery, Gulzar would gladly walk to the NGO to attend classes and learn whatever he could.

Days rolled into months and months into years and Gulzar religiously followed his routine. Soon, his childhood profession took a drastic leap as Dubai came calling!

In 2009 Gulzar’s uncle offered him a job as a machine operator in Dubai. This was when Gulzar’s journey started off in the UAE. Work kept him busy and the family’s financial crisis stabilized, but there was one thing looming constantly in Gulzar’s mind. Gulzar always wanted to do something that would help the needy. Ever evening, Gulzar would meticulously think of ways to accomplish his goal and one fine day, he found his calling. 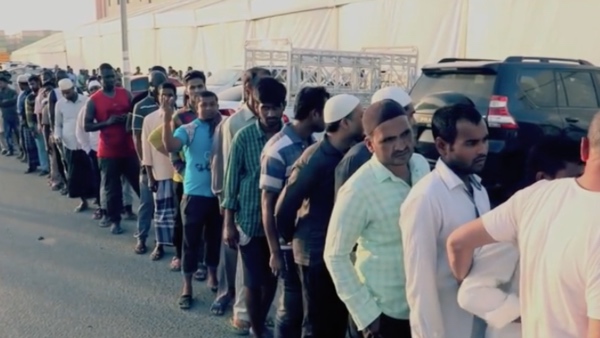 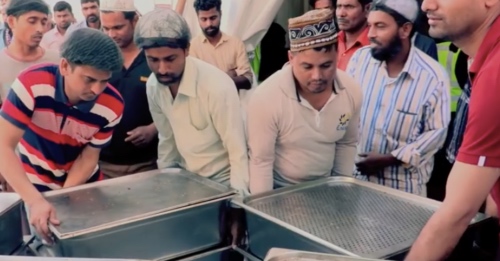 And that’s not all! This was just the beginning and very soon, Gulzar’s good work went places and NGOs began approaching him. Gulzar also collected a donation for an NGO that helps Iraqi refugee children. A week after collecting the fund, Gulzar realized he had almost AED 1000 to offer. He then put in some money from his own pocket and gave the NGO a total sum of AED 1000.

Gulzar is passionate about the work he did his during his childhood and going forward he dreams of opening a bakery business in Bangladesh. He also adds that the last four years have been the best time of his life and the rewards he reaped by helping people were much more than all the money he earned over the years.