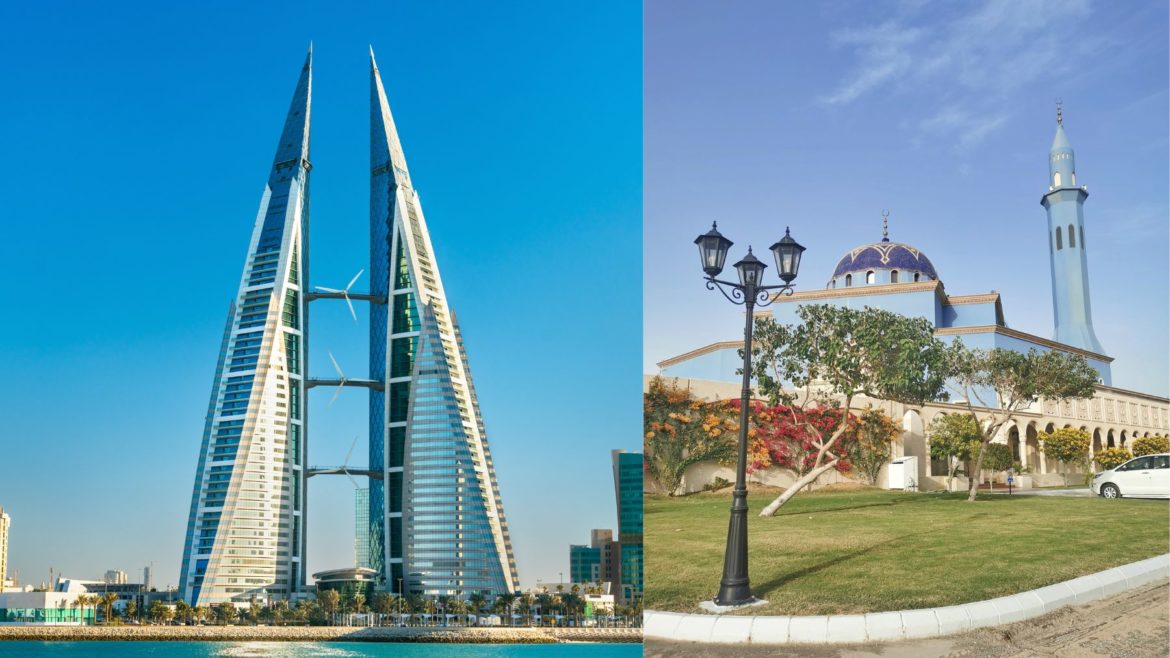 The kingdom of Bahrain has multiple direct flights from India. The new addition to the existing fleet would be Air India Express. Starting on November 30th 2022, Air India Express is starting flights from Kerala’s capital city to Bahrain and Dammam. The new two international flights would be an addition to the existing fleet of flights flying to the Middle East.

Get, Set, & Fly With Air India Express To Bahrain And Saudi Arabia

#FlyWithIX: Introducing a new sector in our Winter Schedule 2022!

Air India Express is the only direct flight operating between Dammam and Thiruvananthapuram at present, with 3 flight services per week.@IndianEmbRiyadh#WinterSchedule2022 pic.twitter.com/ZYzy01TXxX

The two new additions from Air India Express will fly from Trivandrum to Bahrain on November 30. Following this, the next flight will set out from Kerala’s capital city to Dammam in Saudi Arabia on December 1st 2022.

The schedule of these flights would be Wednesdays and Sundays departure at 5.35 pm from Kerala. It is designated to reach Bahrain by 8.05 pm(local time).

On the return route, the flight would depart by 9:05(local time) from Bahrain and reach Trivandrum by 4:25 am. For Dammam, the flight will depart from the capital at 5:35 pm to reach Saudi city by 8.25 PM (local time). The Dammam-Trivandrum network would get flights on Tuesdays, Thursdays, and Saturdays

Is Any Other Flight Network Running On Bahrain-Kerala Route? 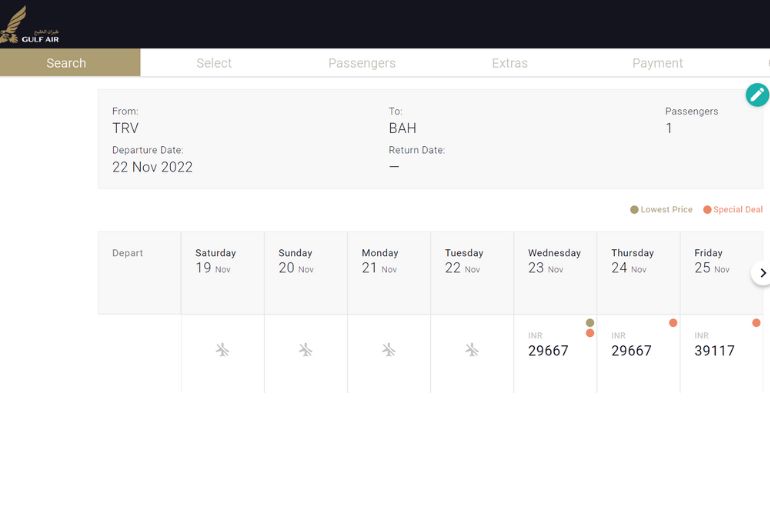 Gulf Air was the first to build its foundation in Trivandrum to Bahrain route. The airline currently has 7 weekly flights running on this course. But Air India Express remains the initial one to hit Trivandrum to Dammam route.

According to the Gulf Air site, the basic starting price to fly on this route is Rs 29,667 in November.

Which Airlines Are Operational Between India To Bahrain? 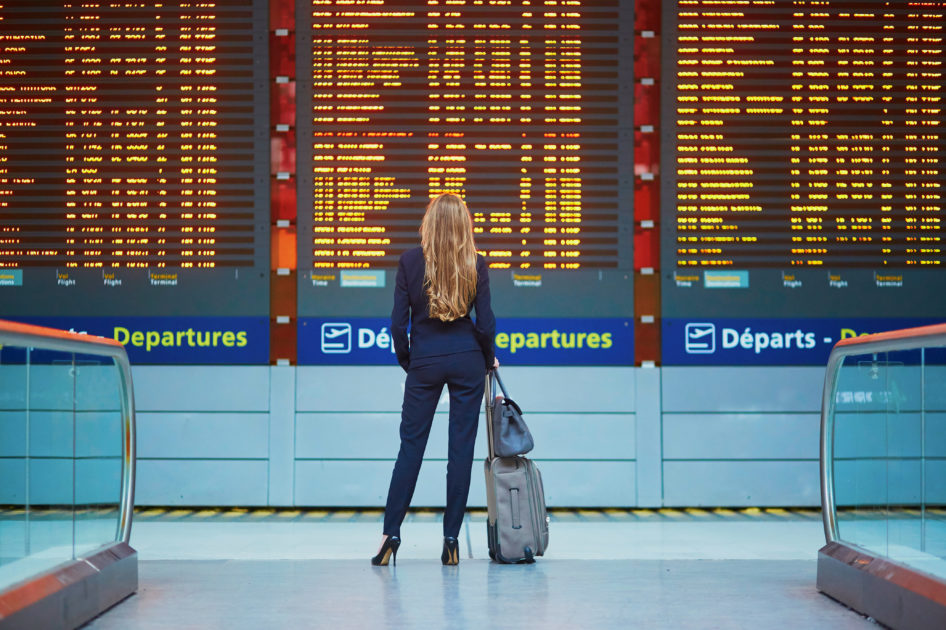 Airlines like Gulf Air, FlyDubai, Air India and IndiGo were already operational on this mentioned route. Now with the new release, Air India Express is also part of the crew. According to booking sites a minimum fare between Mumbai to Bahrain would cost you around Rs 15,000 which is the starting price.

So if you are flying on these specified routes, you now have ample options to choose your flying experience.