GAD ELMALEH The Moroccan Comedy Legend To Perform In Dubai 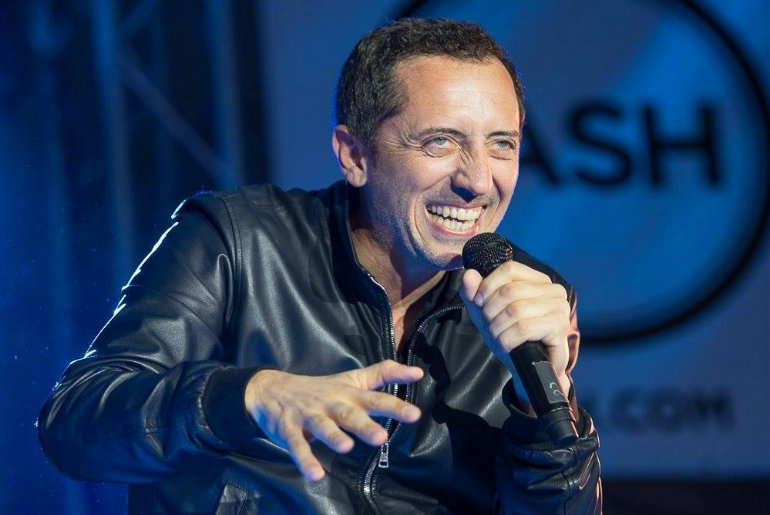 Stand-up comedian Gad Elmaleh will be performing at Dubai Opera in December, which is a part of his worldwide Dream Tour, and the gig will be in English. Tickets go on sale from July 18 at noon from a starting price of AED 295.

For those who don’t know Gad Elmaleh, let us make it easy for you. He is a stand-up comedian from Morocco who then moved to France. Gad Elmaleh is a legend in comedy who was also voted as the funniest person in France. For seven consecutive weeks, the Olympia theatre in Paris was sold out when he performed in 2017. He has also been featured in The Tonight Show Starring Jimmy Fallon. The legend will perform on 11th December 2018 at the Dubai Opera with a ticket price starting from AED 295. The 47-year-old, who launched his second Netflix comedy special, Gad Gone Wild, in January has been called the “Seinfeld of France”. The Dubai performance is part of his worldwide Dream Tour which will be performed in English. He then added “This allows me to take my story and my comedy on a worldwide journey, which has been my dream since I was a kid,”

Also Read: Laugh Out Loud This Summer In Dubai