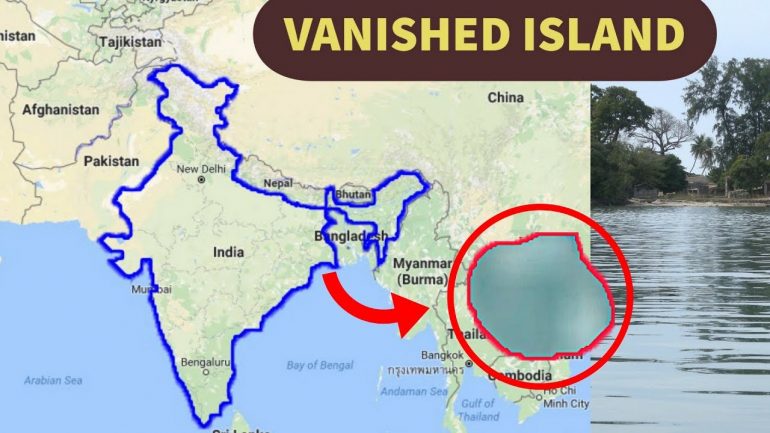 India and Bangladesh’s claim over New Moore island comes to an abrupt halt as the island itself vanished due to rising global warming levels.

Who knew global warming would serve as the answer to a thirty year long feud? The uninhabited New Moore island, two miles long and one and a half miles wide, now lies submerged under the waters of the Bay of Bengal. Referred to as South Talpatti by Bangladesh, one of the worst hit countries in terms of global warming, it was one of the many at risk islands due to the constant rise in sea levels. 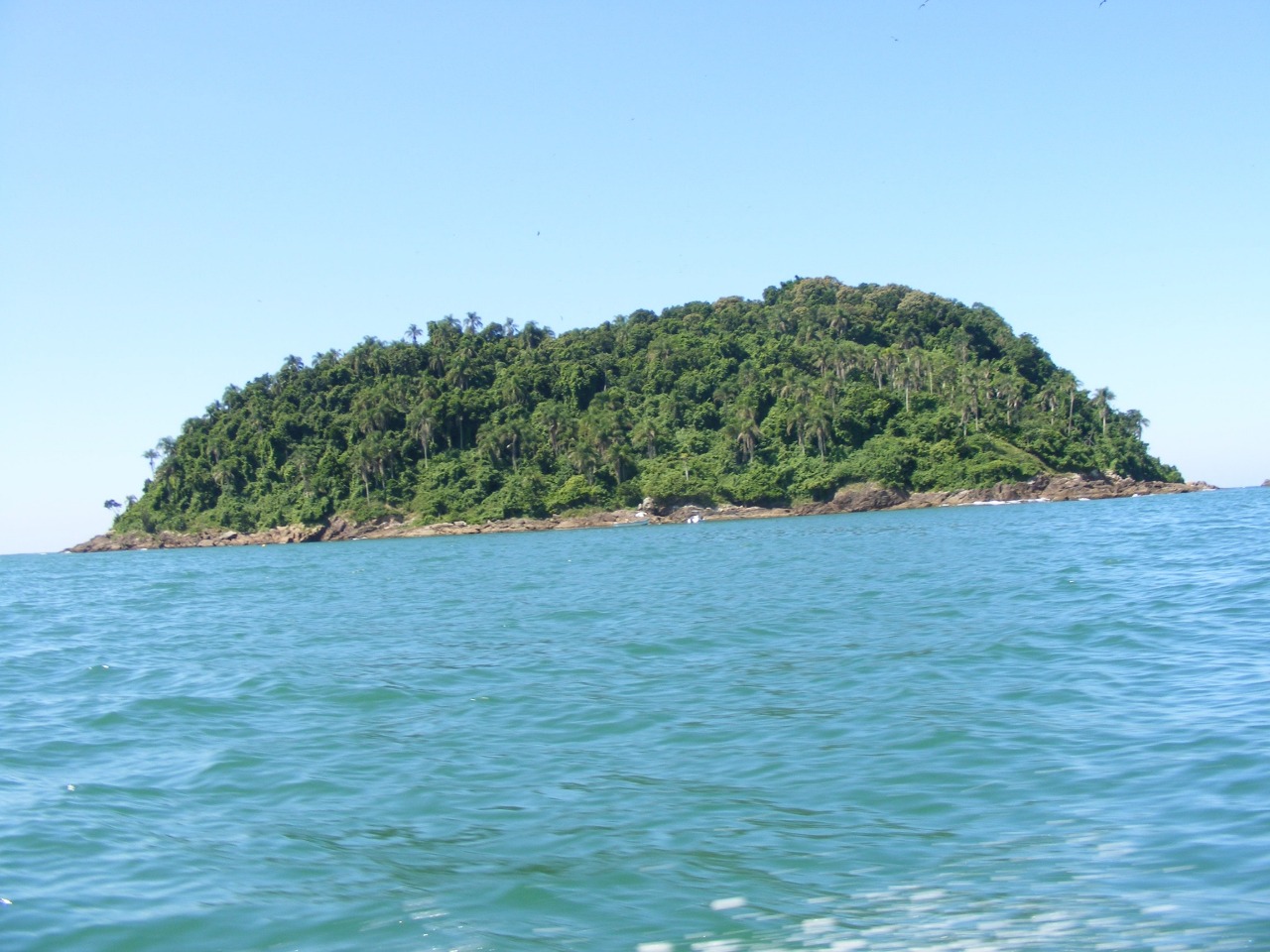 Satellite imagery and sea patrols have confirmed the island’s disappearance. “ What the two countries could not achieve has now been solved by global warming,” says Sugata Hazrat, a professor of Oceanography at Jadavpur University, Kolkata.