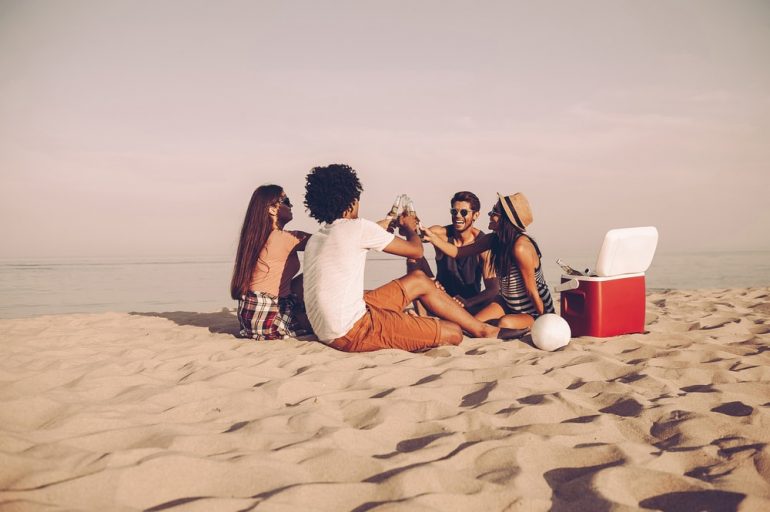 Now you could be fined up to ₹2000 or be imprisoned for 3 months if you’re found drinking alcohol at public areas in Goa.

Say goodbye to your dreams of drinking at Goa beaches because January 29th, 2019 onwards if you’re caught drinking alcohol or cooking in public places in Goa, you will be fined up to ₹2000 and will be sent to 3 months in prison. According to the Tourism Minister Manohar Ajgaonkar, this law has been passed because of a lot of nuisance created on beaches after people get drunk plus they end up littering. The Tourism Minister has stated that there will be strict consequences against people who are found with alcohol bottles at beaches. 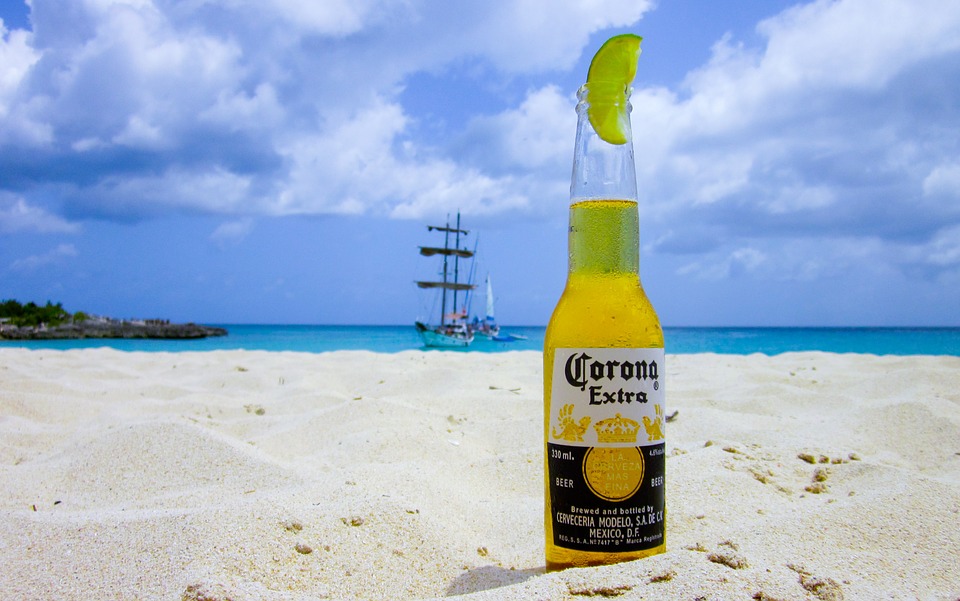 The Minister wants Goan people to be aware of this law and help the law enforcements to catch offenders in this case. They are calling the public to report such instances through Twitter/Instagram/Facebook to the Goa Tourism board and they will make sure that the offender is punished. Furthermore, if the offender already carries a criminal record, they can be fined up to ₹10,000 and can be imprisoned up to a year!

The Tourism board plans to improve the tourist footfall in Goa by implementing new laws that will help improve the environment and make Goa a safer location for tourists to visit. 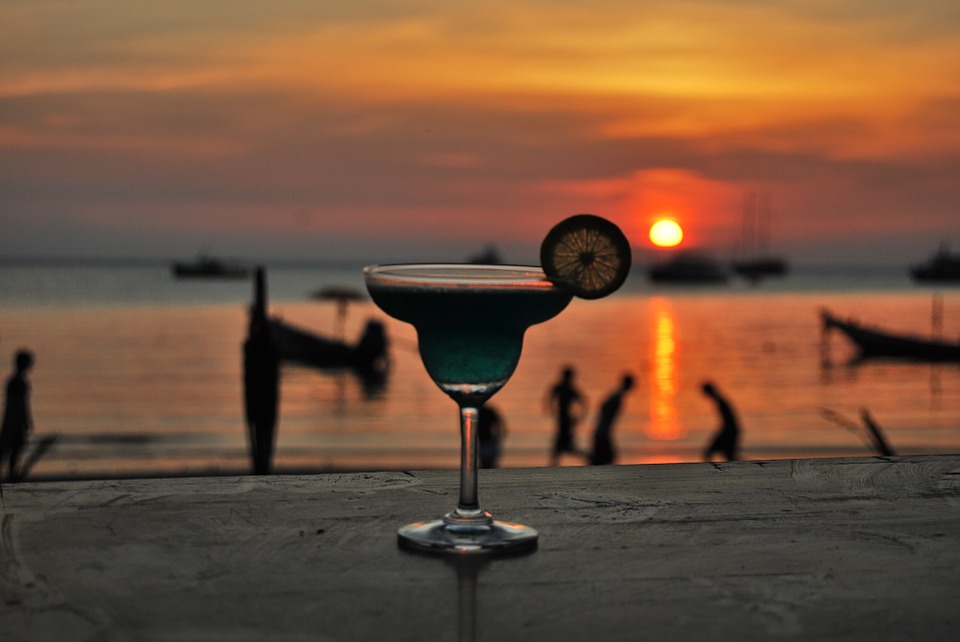 This Airport Beats Heathrow Airport To Become The...