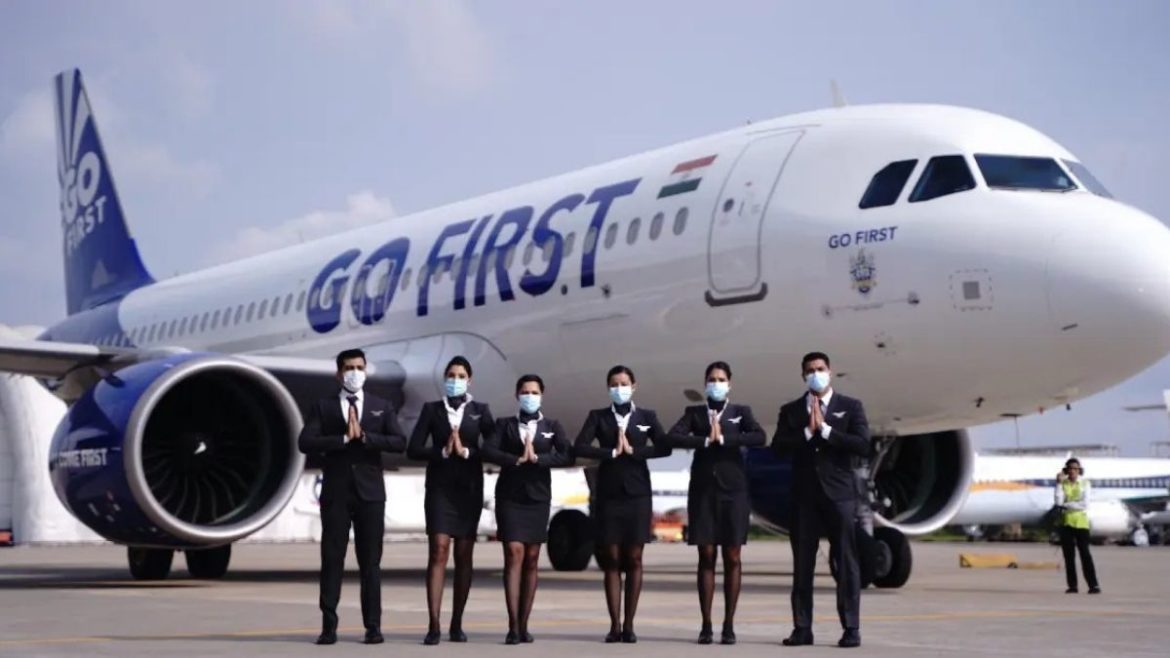 Flights making emergency landings due to technical issues and passengers facing technical snags like AC malfunctioning, and water leaking onboard is, unfortunately, a common occurrence. And in yet another such incident, a GoFirst flight from Bangalore to the Maldives made an emergency landing in Coimbatore on August 12 after a smoke warning got triggered.

Flight Made Emergency Landing After Fire Alarm Got Triggered

According to a report by The New Indian Express, GoFirst Bangalore-Maldives flight, an Airbus 320 aircraft was carrying 92 passengers. It flew from Bangalore’s Kempegowda International Airport at 12:13 pm on August 12. And it was supposed to land in Male in the Maldives by 1:40 pm. But when the flight was in the airspace of Kochi air traffic control, a fire alarm was reported.

A Go First flight from Bangalore to Maldives made an emergency landing at the Coimbatore airport today after the aircraft’s engine overheat alarm went off. https://t.co/l4Xq9YmSfW

Smoke Alarm Went Off Due To Technical Snag

Immediately, in the next 15 minutes, the flight made an emergency landing in Coimbatore. Passengers onboard were evacuated immediately on landing at the airport. But on checking, authorities realised that the smoke alarm went off because of a technical snag. The aircraft’s pilot reported that all operations were normal. Nevertheless, passengers were thoroughly inconvenienced and even put under a lot of stress due to this situation. An alternative flight was arranged for passengers from Coimbatore airport.