Temples in Amritsar like the Golden Temple and Bhadrakali Mandir had opened gates after the ease of lockdown restrictions. However, most of the devotees were violating the norms of social distancing. A large number of them were not even putting on the mandatory face masks. Read on to know the details.

As shrines in Punjab opened up after a gap of about two months, they saw a large number of devotees rushing in, who were not maintaining social distancing among themselves. The temple authorities, however, took measures to sanitize every visitor. The Golden Temple authorities had also set up two two disinfestation tunnels inside the Sachkhand Sahib complex. They were screening every devotee at the main entrance of the temple, known as the Ghantaghar Chowk. 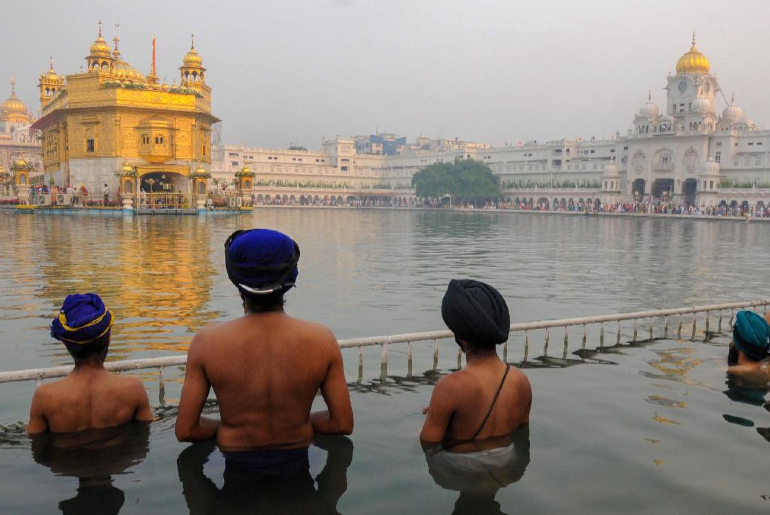 According to reports, the Sub Divisional Magistrate of Amritsar informed that there had been no orders for opening up religious institutions, including temples. He added that the temple authorities had agreed to cooperate. A couple of days earlier, the Punjab government issued an order stating that all shops in the state, including those selling non-essential goods, can remain open from 7 AM to 6 PM. The shops will be permitted to operate, but the authorities will stop allowing the devotees into the temple premises now. 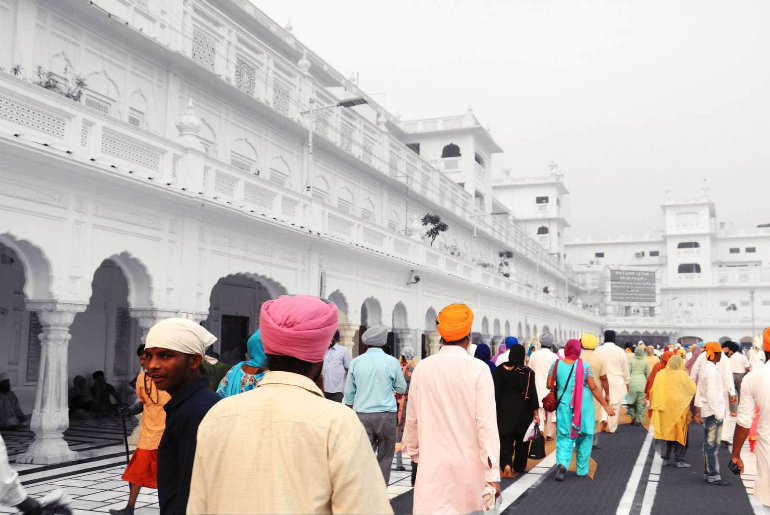 Picture Credits: Once in a Lifetime Journey

Also Read: Shops In Punjab To Now Open From 7AM To 6PM

As the infection is spreading rapidly, it’s a matter of great concern if even one person is violing the safety measures now. These people are not only risking their own lives but the health of everyone with whom they are coming in contact. It’s high time that we all act responsibly to flatten the curve of the coronavirus cases as soon as possible.