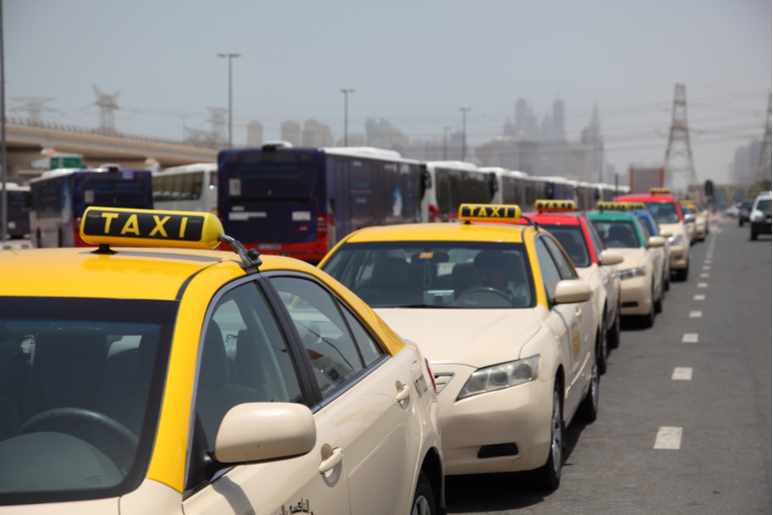 Dubai taxis just got an upgrade making it a lot easier to commute now with RTA’s new smart service that lets you book on the go.

Commuters can now rejoice as Dubai gets a new upgrade for its taxis with the installation of a new feature that is a smart screen which will make card payments easier and make bookings on the go. This upgrade is mainly to let tourists explore Dubai easily by allowing to arrange for bookings to any popular tourist attraction. The screens have been inspired by the ones seen in airplanes and features a smart screen that will use RTA’s smart services to make card payments easier. Step into the future as a pilot programme of the smart screens has been launched across 50 Dubai Transport Corporation taxis has already been initiated and the number is going to increase to 700.

So sit back and enjoy your ride.