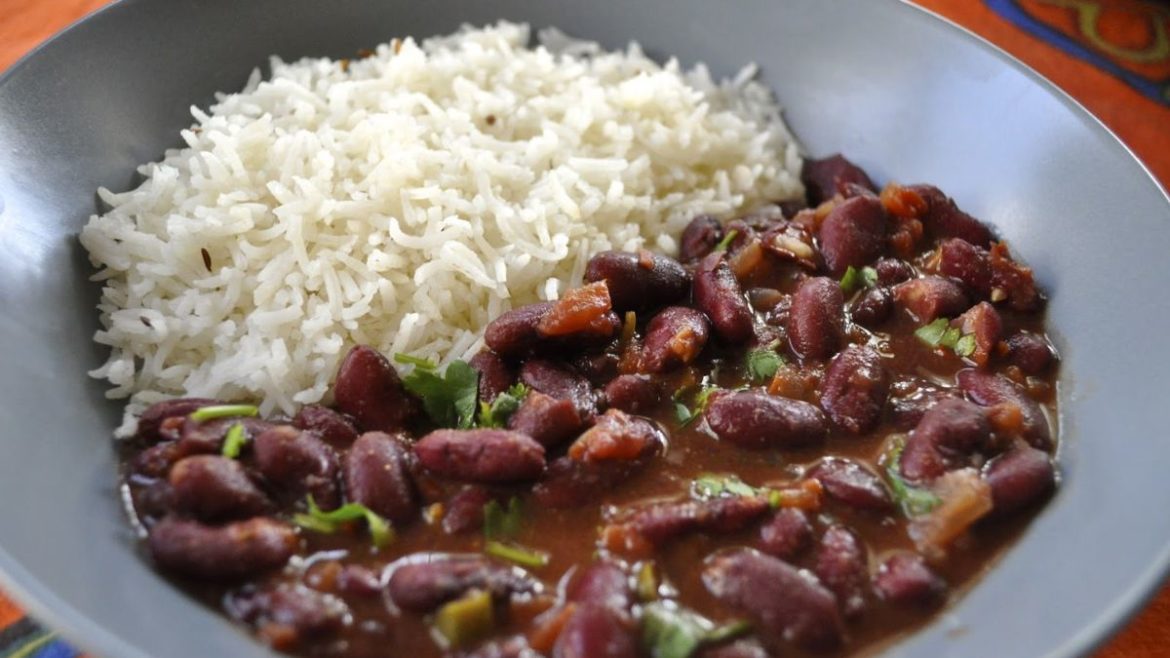 Rajma Chawal is the most popular North Indian comfort meal. Rajma is a mildly spicy creamy and tasty Punjab-style curry made with flavors such as protein-rich kidney beans, onions, ginger, garlic, tomatoes, and raw spices. This Punjabi dish is also healthy as it contains good quality proteins, iron, and carbohydrates. Rajma Chawal is a quick recipe that works as a wholesome meal. If you’re wondering how to make luscious rajma chawal at home then we’ve got you some of the best Rajma chawal recipes below.

Chef Ranveer gets his mom to teach us to make delicious Rajma Chawal at home. If you stay away from home then this weekend try making this home-style Rajma Chawal.

Bharat Kitchen brings the yummiest recipe of Rajma Chawal which you can try at your home.

Rajma or Red kidney beans are nutritious, so try this recipe of lip-smacking Rajma Chawal

Chef Sanjyot Keer brings an oil-free Rajma recipe for all the diet-conscious people out there.

Masterchef Pankaj Bhadouria shares her family-special Rajma Chawal recipe with us. She also shows how to make the flavorful Punjabi-style Rajma masala.

Check out the recipe for making Rajma masala curry. Relish it with the special Jeera rice.

Also read: This 50-Year-Old Dhaba In Delhi Has Taken Fusion To A New Level With Paneer Rajma Chawal