The City of Nizams, Hyderabad, is now ranked the best city in India to work and live. In a survey conducted by Holidify, the capital city of Telangana bagged the top spot. Best Cities To Live In India 2020, listed 34 cities across the country. While Hyderabad topped the list, cities like Mumbai, Pune, Bangalore and Chennai followed through. The Best Cities To Live In India 2020 encompasses cultures of various states, moulded into well-structured cities. Now, that Hyderabad emerged a clear winner, read on to know more.

In a survey conducted by Holidify, the capital of Telangana, Hyderabad emerged as the best city to live and work in India for 2020. Hyderabad was followed by Mumbai, Pune, Bengaluru and Chennai in the top 5 spots. Best Cities To Live In India 2020 listed 34 cities across India. These are an amalgamation of the cultures of various states, moulded into well-structured cities. The website stated that whether it’s strong infrastructure, sustainable development or simply improving the economy, these megacities function effortlessly due to spellbinding process mechanisms. 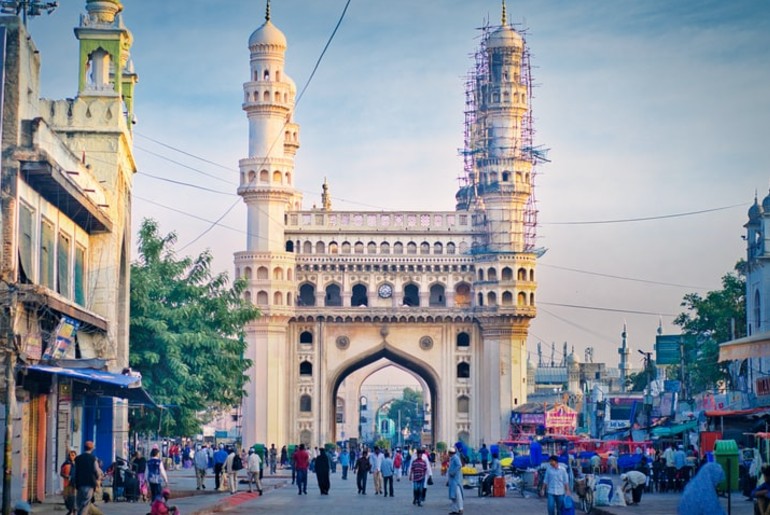 The survey stated about Hyderabad, “A densely populated metropolitan city with people bustling in and out of cafes, offices, temples and even nowhere, Hyderabad is fast turning into the New York City of South India.”This city is indeed a unique blend of modern and heritage. It houses some of the biggest names of the tech industry.

Also Read: Hyderabad Gets Recognition From UNESCO For Its Culinary Heritage

Mumbai ranked 2nd on this list. The survey stated, “Labelled with multiple titles such as ‘Financial capital of India’, ‘The Maximum City’, ‘Land of Bollywood‘, ‘The dream City’ and much more, Mumbai is Maharashtra’s capital which has multiple faces, making it all things to all people.” 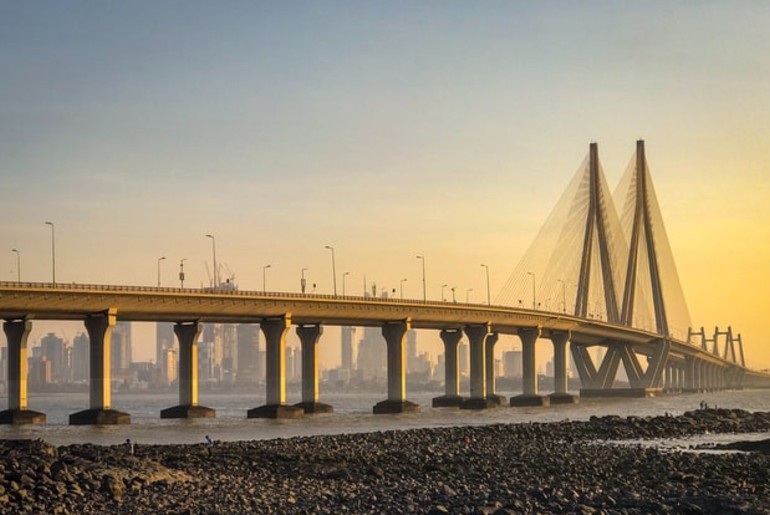 Interestingly, Hyderabad led the charts in different studies and surveys conducted by different organisations. In the JLL City Momentum Index 2020, Hyderabad won the World’s Most Dynamic City tag. The index also expressed that Hyderabad was one of India’s fastest-growing cities. It added that Hyderabad draws significant interest from overseas real estate as well. Now that you know about Hyderabad, take a virtual tour of the Ramadan food stalls here.