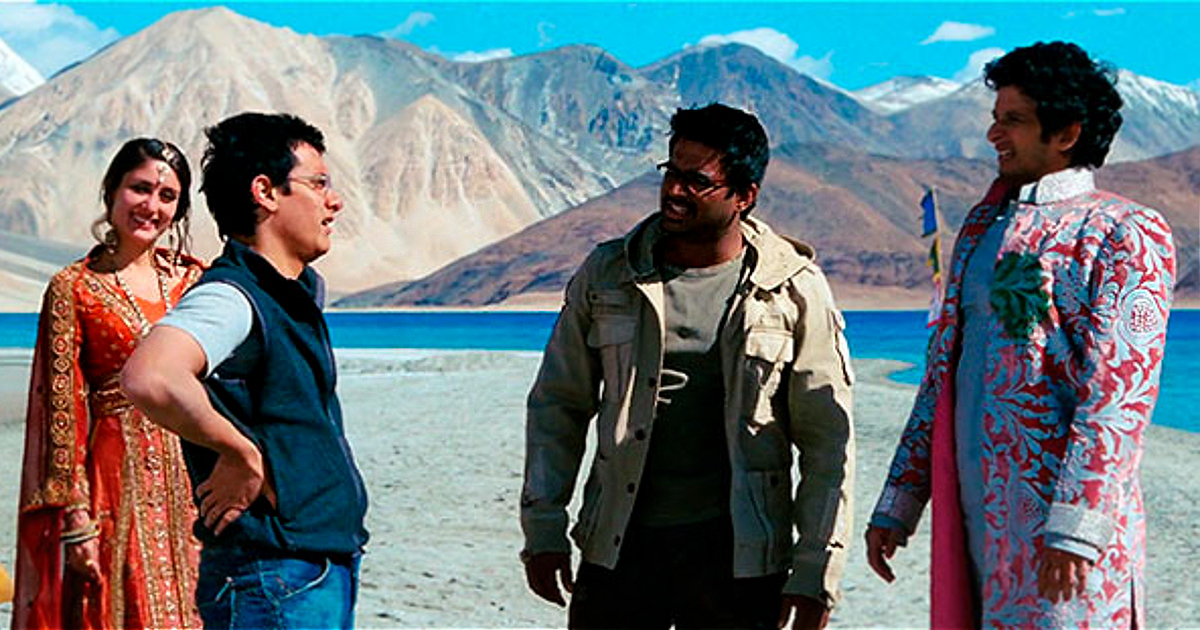 Ahoy, all travel buffs out there. We know how eagerly y’all are dying to break free from the monotony of the lockdown. But since stepping out of your home isn’t a safe option now, how about watching some movies that have been shot in the most scenic locations of the country? We have picked up 5 amazing films that will take you to one of the most magical destinations in India, Ladakh. So, if Ladakh was on your bucket list, get ready to live your dream from the comfy of your home with these movies.

The Irrfan Khan starrer movie ‘Road to Ladakh’ skillfully blends suspense and romance with the rugged terrains and brown sands of Ladakh in the backdrop. The film spans around the story of a drug-smuggler, Shafiq and a woman, Sharon who falls in love with him near the Indo-Pak border. You will be simply bowled over by the spectacular beauty of the scenes and the growing passion of the lovers amid the obstacles in this 50-minute short film. 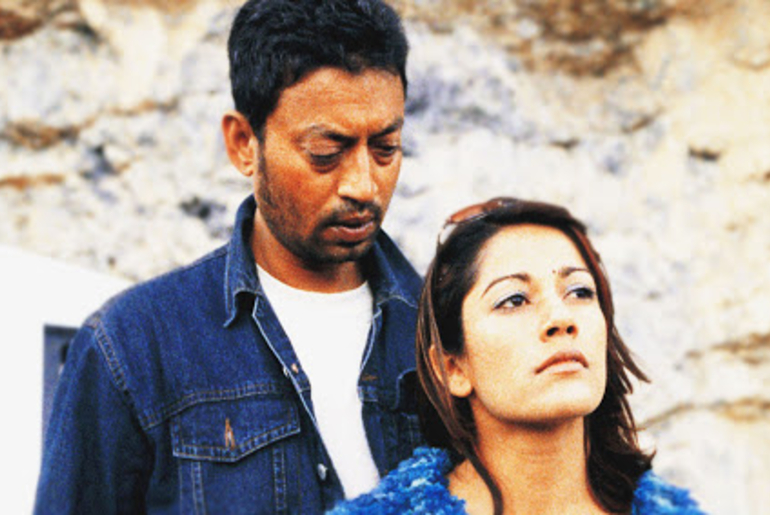 There are some movies which are evergreen and never get old. 3 Idiots is one such movie, especially for the kids of the 90s. The story, based on Chetan Bhagat’s book Five Point Someone, revolves around the friendship of three engineering students Rancho, Farhan and Raju. The climax of the movie, where Raju, Farhan and Pia ( Kareena Kapoor) finally find their lost friend Rancho, has been filmed at Ladakh’s Pangong Lake. The mountainous road leading to Rancho’s school in Ladakh, with the song behti hawa sa tha wo playing in the background has stirred the emotions of everyone. Also, we take this opportunity to tell you about 9 Bollywood movies that will remind you of Goa. 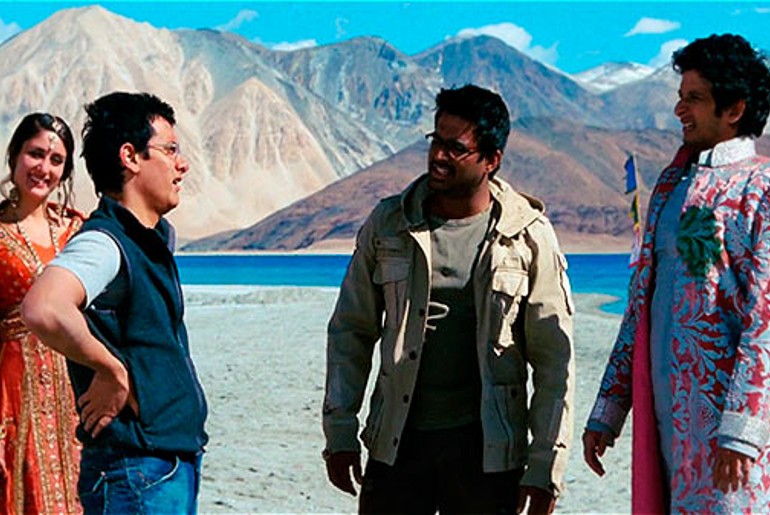 The Sharukh Khan starrar Jab Tak Hain Jaan, which is also the last film directed by Yash Chopra, has been shot at several locations in Ladakh like the Pangong Lake, Kargil-Leh highway and Thisky monastery. In the movie, Sharukh Khan, playing the role of Samar, a bomb disposal expert, was seen riding through the splendid mountains past Ladakh’s Indus River valley. In another scene, he also rescues documentary filmmaker Akira ( Anushka Sharma) from the Pangong Lake. 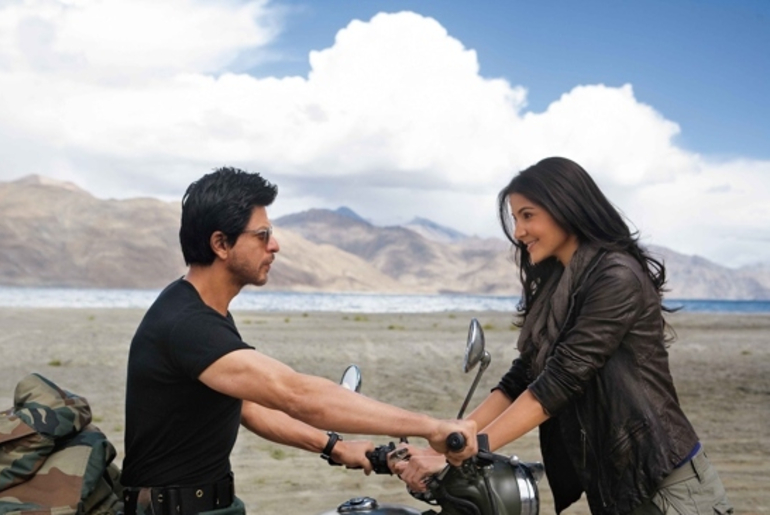 The 2013 hit movie Bhaag Milkha Bhaag is based on the life of Indian sprinter and Olympian Milkha Singh, who is also known as the Flying Sikh. Farhan Akhtar brilliantly played the role of the athlete in this biographical sports drama film. Though most of the movie was shot in Delhi, Punjab, Rewari, Melbourne, Tokyo and Rome, the training sessions of Milkha Singh were filmed in Ladakh’s Nubra Valley region. Also, you can escape to Australia with these 5 hit movies. 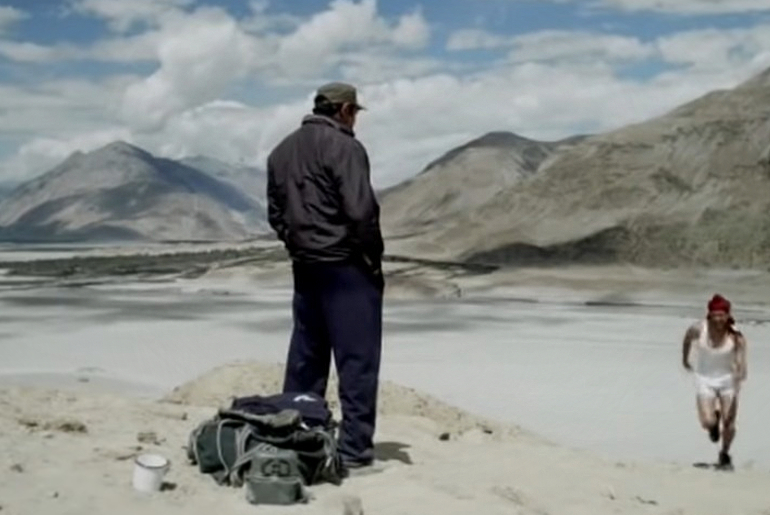 5. Riding Solo On Top Of The World

You might not have heard about this movie, but this is an award-winning documentary film directed by Gaurav Jani, that will take you to one of the remotest places in Ladakh, the Changthang Plateau. The movie unfolds the story of a lonesome traveller, who rides his Royal Enfield motorcycle all the way from Mumbai to Changthang Plateau, located at a height of about 15,000 feet above sea level. The movie is a literal treat to the eyes for every travel buff. It has received seven national awards and one international award. It was also nominated in two international award categories. The documentary also gives an insight into the lives of the people in the higher altitudes. 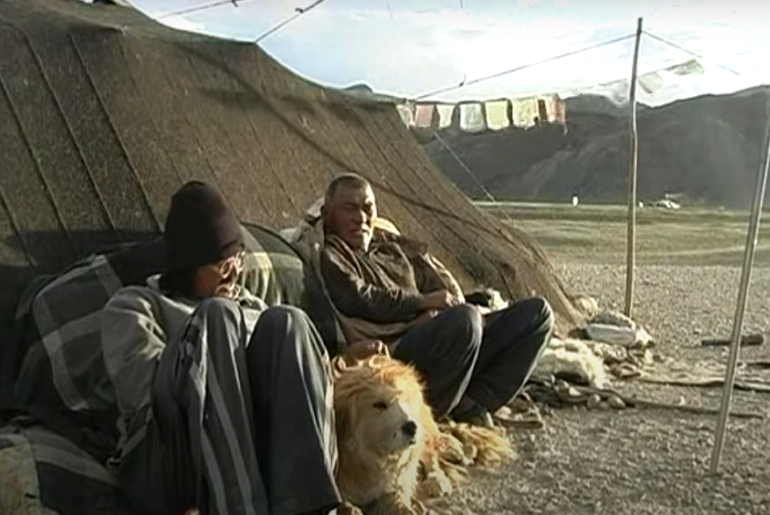 So, grab a tub of popcorn, switch off your room lights and binge-watch these movies to get transported to Ladakh’s picturesque landscapes. Also, here’s a video that will take you on a 4-day virtual tour to Ladakh.

10 Places In Dubai Where Locals Love To...

Win A 6-Day Trip To Lisbon, Portugal With...

You Can Now Book Your Train Tickets Through...

Mumbai To Pune Travel Time To Reduce By...

This Is The Best Time To Book Cheap...

You Can Now Go Bungee Jumping In Ladakh...

Helmets Mandatory For All Pillion Riders In Mumbai Or...