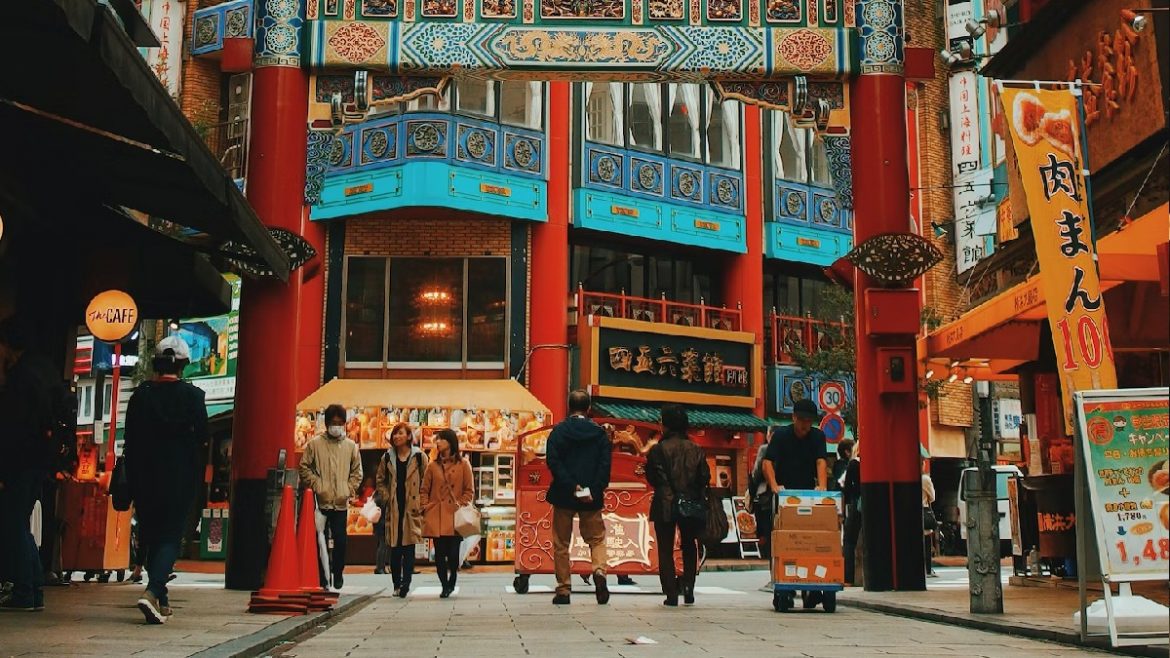 In response to the mounting COVID-19 cases in China, several countries across the globe issued travel restrictions for travellers arriving from China and adjoining nations. India has mandated a COVID-19 report for travellers travelling through and arriving from China, Japan, South Korea, Hong Kong, Thailand and Singapore. However, the Director General of the International Air Transport Association ( IATA), Willie Walsh has called these measures ‘extremely disappointing’ and ‘ineffective’. 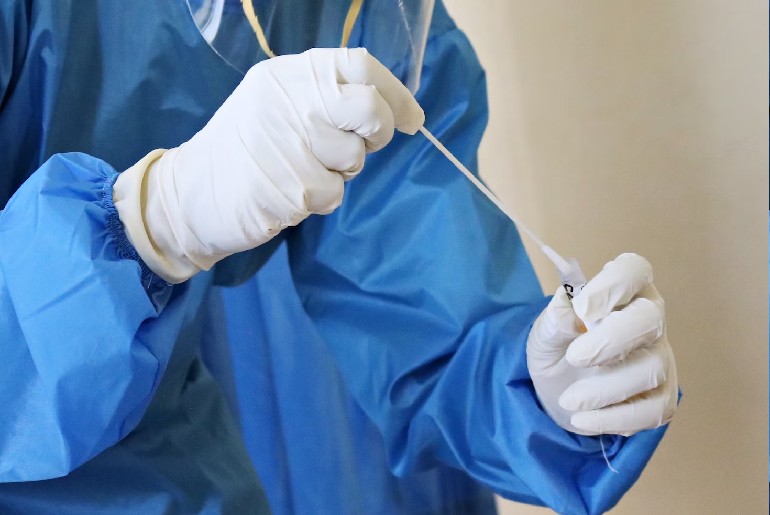 Walsh strongly criticised the travel restrictions placed on China and stated that they had been ineffective for the past three years. He said that numerous nations are imposing restrictions on travellers from China, although the virus is spreading within the borders. He called it a “knee-jerk reinstatement of measures” and stated that the government should instead follow the advice of experts, such as WHO. Walsh continued by saying that the government should make its judgements on “science facts”, instead of using “science politics”. According to Walsh, there are resources available to handle COVID-19 without turning to counterproductive measures that disrupt global connectivity, hurt economies, and wipe out jobs.

Walsh stated that studies conducted around the time of Omicron came to the conclusion that blocking travel did not affect the peak spread of infection. In his opinion, it just briefly delayed that peak. He added that the same outcome would be anticipated if a new variety appears anywhere in the world. 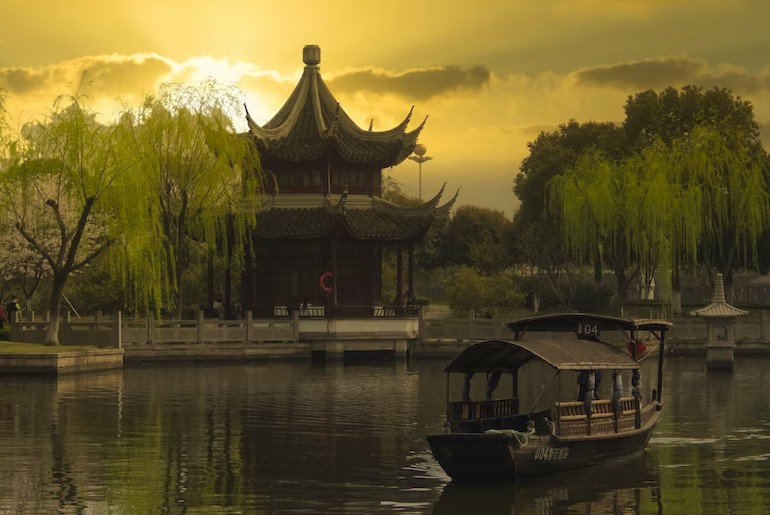 Apart from India, other countries like the UK, Canada, Israel, Morocco, the US, Spain, Italy and France have also imposed restrictions on incoming travellers from China. These travellers need to undergo COVID-19 tests for arriving in these nations. Those travelling to the UK from China on direct flights need to take pre-flight tests.

What are your views on the above? Tell us in the comments section below.