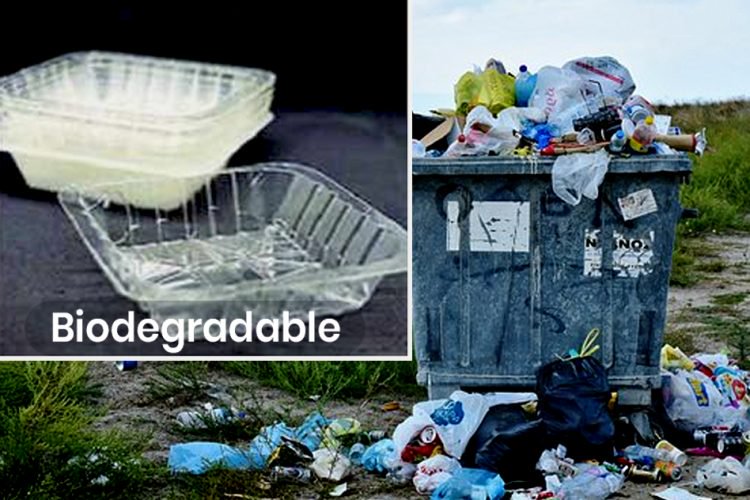 IIT Guwahati has solved a grave problem, that of toxic plastic usage. And this is how they did it.

Not only have IIT Guwahati Scientists created a plastic that is biodegradable but they have achieved this feat through using Homegrown Technology! It was developed in IIT-G’s Centre of Excellence-Sustainable Polymers (CoE-SusPol). 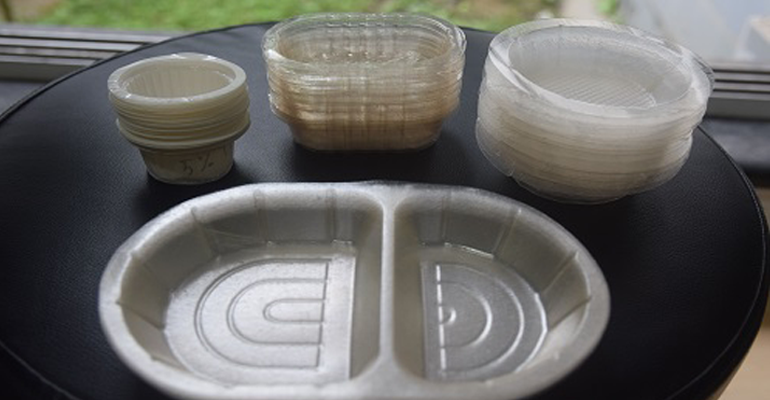 CoE-SusPol Coordinator, Vimal Katiyar, explains how the plastic is not derived from petroleum but is instead bio-based which is not harmful to the environment. This will also increase the fertility of soil!

The project was supported by The Times Of India and funded by the Department of Chemicals and Petrochemicals under the Union of Chemicals and Fertilizers. The plastic also does not possess any hazardous chemicals.

“Though the US has been a major producer of biodegradable plastic, the production costs there are very high. But our team has managed to achieve this with lower costs by using homegrown technology. This is cutting-edge innovation and a remarkable achievement,” said Katiyar in a conversation with The Logical Indian. 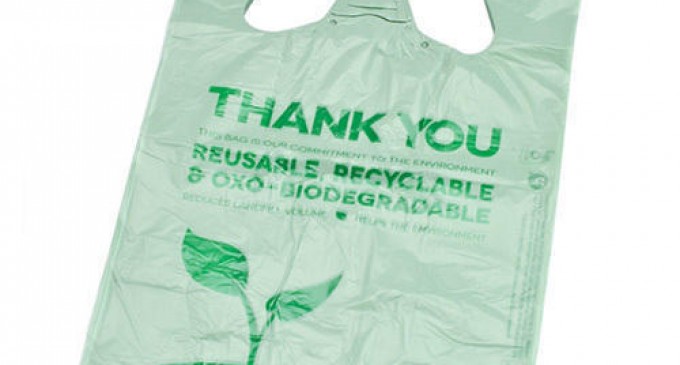 8 Kg of biodegradable plastic has already been produced!
No more pollution now!