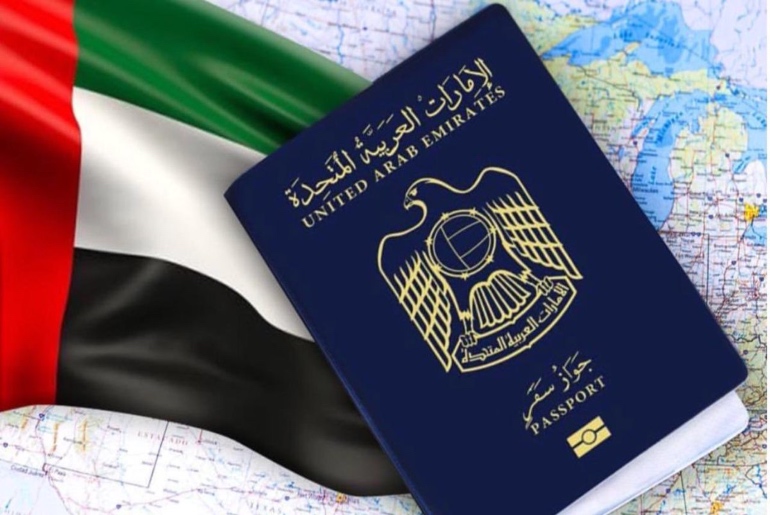 Battling with the pandemic that is spreading like fire, new has it that India on the verge of a nationwide lockdown. Ministers have proposed closure of schools and universities until 31 March. Besides, the private sector employees are also given a work from home option. Further, on the travel front travelers coming from or transiting via any of the GCC countries- UAE, Qatar, Oman and Quwait will face a 14-day quarantine starting tomorrow.

The Consul General of India to Dubai, Vipul, said, “All passengers from the UAE, including transit passengers, going to India will have to undergo mandatory quarantine for a minimum of 14 days. I expect there could be a rush of travellers until the quarantine is imposed on March 18.”

Furthermore, the government of India has issued a strict travel restriction to curb the spread of Covid 19 from other high-risk countries. India has also banned the entry of passengers from European Union, the European Free Trade Association, Turkey and the United Kingdom with effect from March 18.

A tweet from the ministry read: “No airline shall board a passenger from these nations to India with effect from 1200 GMT on March 18. The airline shall enforce this at the port of initial departure.”

However, this move is still considered temporary and will be reviewed. India has 114 confirmed Covid 19 cases, with four new cases reported today in Odisha, Jammu and Kashmir, Ladakh, and Kerala.