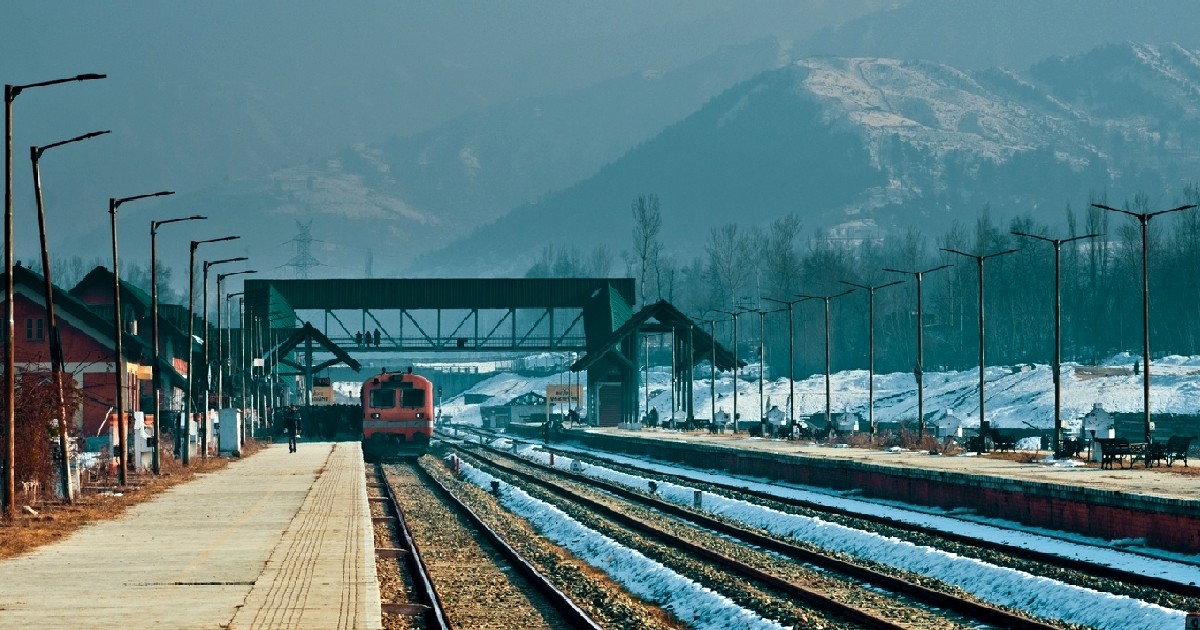 Did you know about the abandoned railway station, the Bikram Chowk railway station, which is also one of the oldest railway stations in India? The railway station was constructed in 1897 but was abandoned after the partition of India. But now, the Jammu & Kashmir government is planning to revamp it to bring back its old glory and develop it as a tourist site. Read on to know more.

Revival Of The Old Charm In The New World

Jammu Divisional Commissioner Raghav Langer visited the Bikram Chowk railway station and identified the requirements of renovation. Instructions have also been given for starting the initial work. Once the redevelopment is finished, the railway station will be an addition to the long list of tourist attractions in Jammu & Kashmir. Langer has directed the officials to refer to the old pictures of the station so that it looks exactly like before, after renovation. J&K Builds New Cafes, Resorts, Huts And More In Kokernag To Attract Tourists 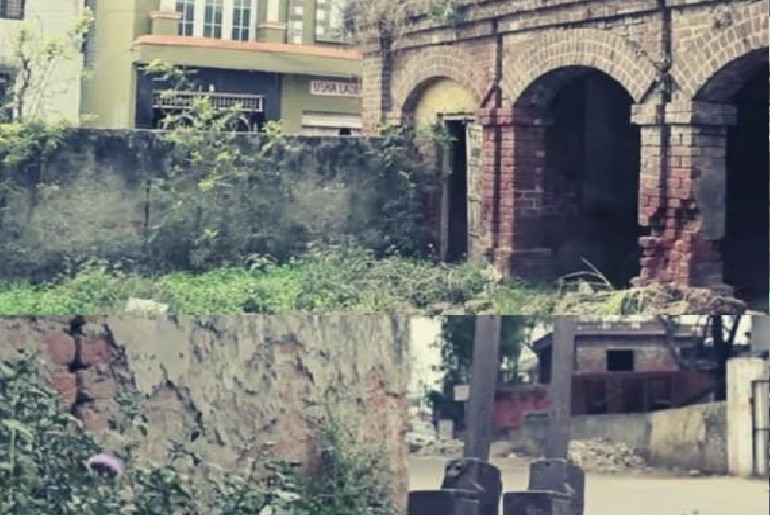 Jammu-Sialkot Rail Link: One Of The Oldest Narrow Gauge Tracks

According to a Times of India report, Raghav Langer said, “Development of new attractions and upgradation and improvement of the existing infrastructure for promotion of tourism is one of the priority sectors of the government.” He has also added that extraordinary efforts will be given to restore the ‘past grandeur’ of the railway station. Bikram Chowk was the last station of the Jammu-Sialkot rail link, which was one of the oldest narrow-gauge tracks. As per reports, before the partition, the first-ever train had entered the state through this track.