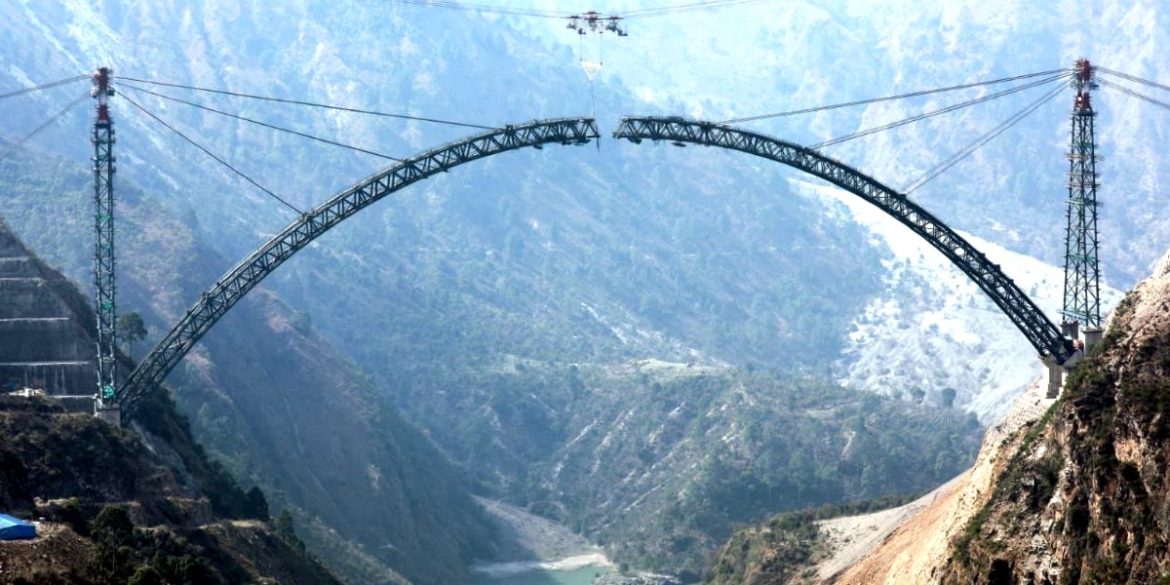 Jammu and Kashmir has been described as heaven on earth by Shah Jahan, and he was right. With a tapestry of mountains, rivers, valleys, Jammu and Kashmir the crown jewel of India. Now, we are about to remember Kashmir for another reason as well. An ‘engineering marvel’ as Railways minister Piyush Goyal said on Twitter. This marvel is the world’s highest railway bridge built over the Chenab river. Let’s find out more.

The Anji Khad Bridge built over the Chenab river has been called the world’s tallest railway bridge. You will be pleased to know that the constructions are nearing the end. Sharing this engineering achievement on Twitter, Railways Minister Piyush Goyal called his bridge an ‘engineering milestone.’ He also said, “Infrastructural Marvel in Making: Indian Railways is well on track to achieve another engineering milestone with the steel arch of Chenab bridge reaching closure position. It is all set to be the world’s highest railway bridge.”

Infrastructural Marvel in Making: Indian Railways is well on track to achieve another engineering milestone with the steel arch of Chenab bridge reaching at closure position.

It is all set to be the world's highest Railway bridge 🌉 pic.twitter.com/yWS2v6exiP

This Bridge Is Constructed At A Height Of 359 Meters

This steel arch of rail bridge is 1.315 km long and is built at a height of 359 meters. This bridge is also the country’s first cable-stayed Indian Railways bridge. It will come on the Udhampur-Srinagar-Baramulla Rail Link (USBRL) section of the Northern Railway in Jammu & Kashmir. Also, it is the seventh-largest arch-shaped bridge in the world with no support except on both sides of the river banks. Let us tell you that the arch is supported by piers and trusses. 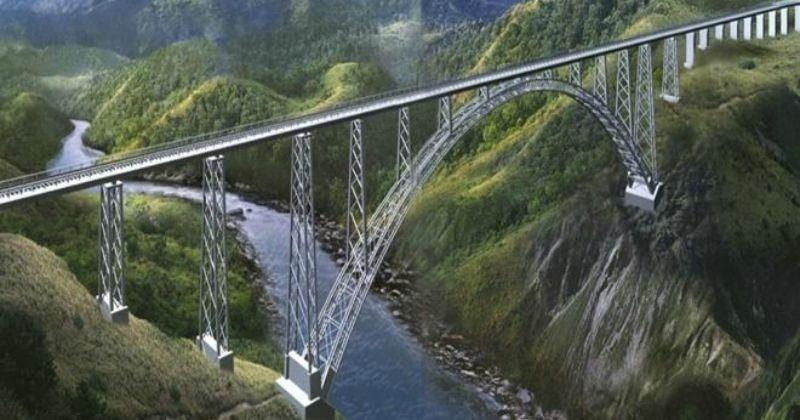 This project has been helmed by the Konkan Railway, and they said that it is the most challenging project in the post-independent history of the national transporter. Speaking to the media, Sanjay Gupta, Chairman Konkan Railway, said that the world’s highest railway bridge, connecting Kashmir with the rest of India through a rail line, will be completed by December 2021. Also, fun fact, this rail bridge is 30 meters higher than the Eiffel Tower! Meanwhile, here are 10 surprising facts about India that you must know.

Do You Still Need An RT-PCR Test To...