The Indian Railways has seen a jump of around 230 percent in ticket reservations after the unlock processes began across several states. According to the Times of India report, the total booking of reserved passengers was 6.3 lakhs on May 15, which went up to 14.6 lakhs on June 7. Reportedly, Railway Board Chairman and CEO Suneet Sharma has stated that the soar in demand is anticipated to stay for the next two months. He said, “Depending on the position of the waiting list, we have been trying to meet the demand by operating clone trains. There are 26 clone trains operating right now. We also getting indications that we should anticipate more passenger demand.”

As lockdown restrictions are easing across various states, the demand for reserved seats in trains has also hiked. Railways is planning to increase the number of trains to cater to the surging demands. Railways is running 89 Special Mail Express trains, 479 passenger trains and 26 clone trains of highly-patronised trains, along with 2,891 suburban services. 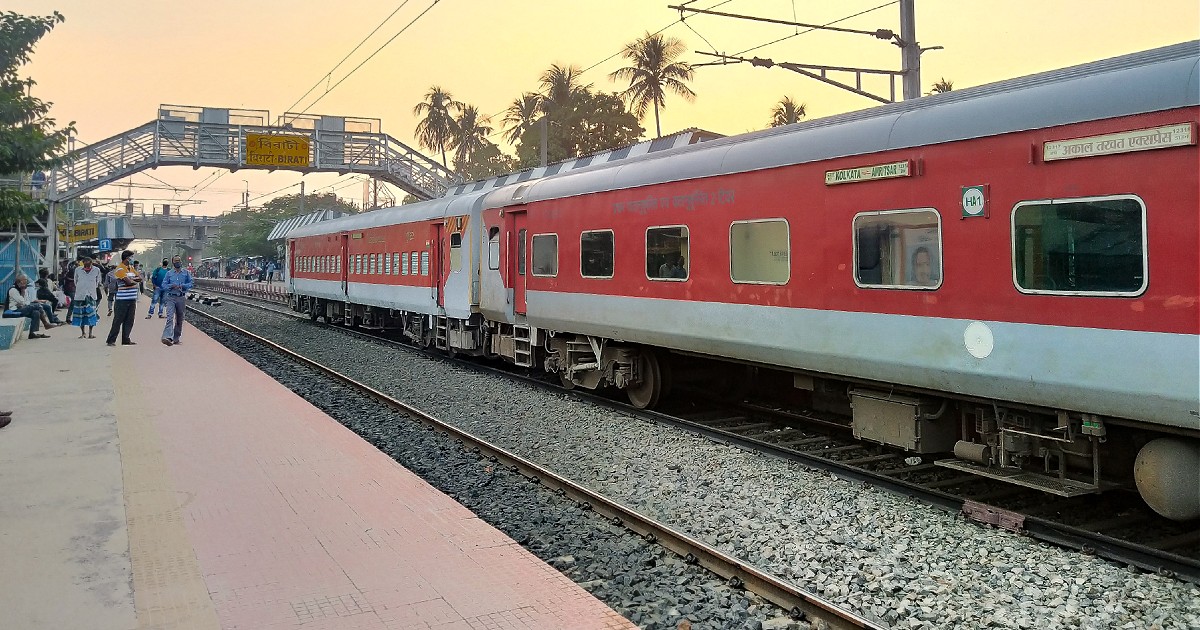 Indian Railways has increased fares for short-distance travel of nearly 326 passenger trains. The short distance fares are now similar to the fares for unreserved classes on the same route. Some passengers have recently raised complaints about paying more than the usual fares without prior notice. The railway ministry has stated that the slight increase in fares for short-distance travel is to discourage people from travelling amid COVID fears. 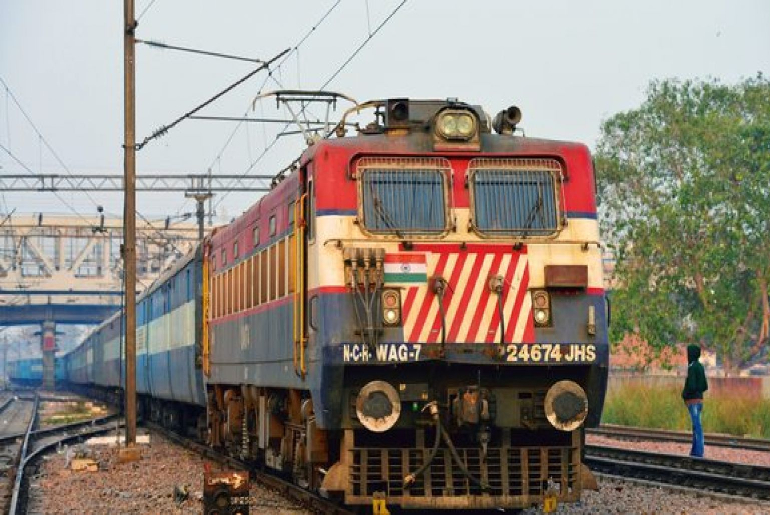 According to a Times of India report, the railway ministry has said in a statement, “Slightly higher fares for passenger and other short-distance trains had been introduced to discourage people from avoidable travels and those which are not most necessary. These fares are fixed at unreserved price of mail/express trains for the same distance… Little higher price is seen as a proactive measure of railways to prevent crowding in trains and stop Covid from spreading.” An official has added that the fares might seem high for shorter distances below 30 to 40 kilometres, but the same fare will become much less for longer distances. Meanwhile, Railways has planned to launch AC 3-tier economy coaches with video screens and other top-notch facilities. 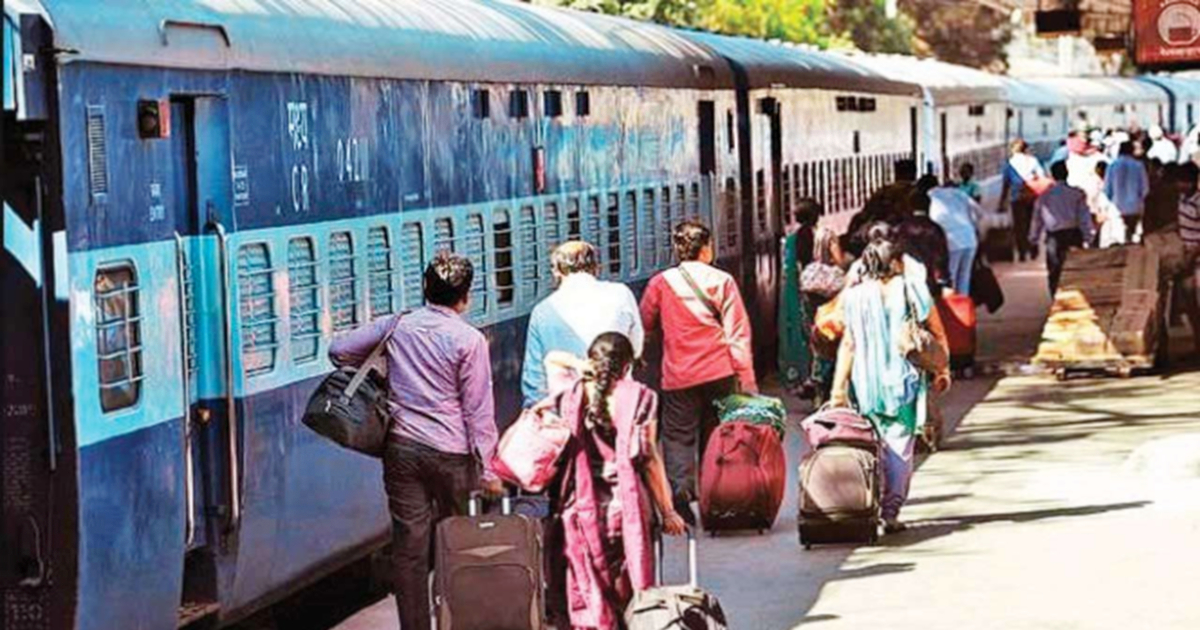 At present, the short distance trains constitute less than 3% of the total operational trains. The ministry has said,  “During challenging times of Covid, Indian Railways has operationalised almost 65% of the mail/ express trains and over 90% of suburban services as compared to the pre-lockdown times. A total of 1,250 mail/ express, 5,350 suburban services and more than 326 passenger trains are presently in operation on an average on a daily basis. Short distance passenger trains running presently constitute less than 3% of total trains.”