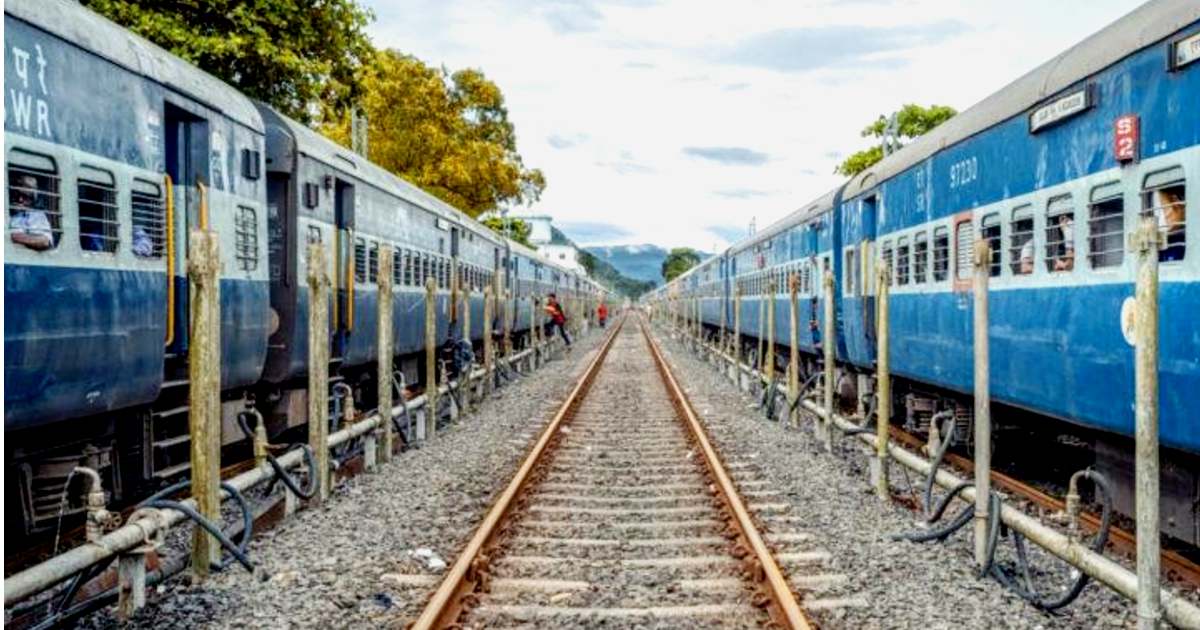 Soon after Indian Railways achieved 100 percent punctuality for the first time in history, the ministry announced something unique and interesting. By 2030, Indian Railways might be transformed into ‘Green Railways’. The authorities have already taken several steps towards battling climate changes and reduction of global warming to accomplish this goal. In the ‘India Global Week 2020’ video conferencing, Railway Minister Piyush Goyal has said, “There’re clear signs that India is on the path of getting back into action. We’ve always shown the ability to bounce back rapidly. Historically, India has suffered many challenges, but we always had the resilience to come back into action quickly. PM has approved a program for 100% electrification of Indian Railways. We’ll be the largest railways in the world to be 100% electrified with 120,000 track km across India. By 2030, we hope to be the world’s first 100% green railway with net zero-emission”.

Indian Railways To Achieve 100% Electrification By 2030

The Ministry of Railways released a statement regarding the project. In the statement, railways has confirmed that it has already completed electrification of more than 40000 Route km (RKM). The ministry had fixed electrification target of 7000 RKM for the year 2020-21 and plans to electrify all routes on BG (Broad Gauge) network by December 2023. The project includes electrification of the railways, increasing the energy efficiency of engines, acquiring green certification for stations, installing bio-toilets in coaches and shifting to renewable energy sources. 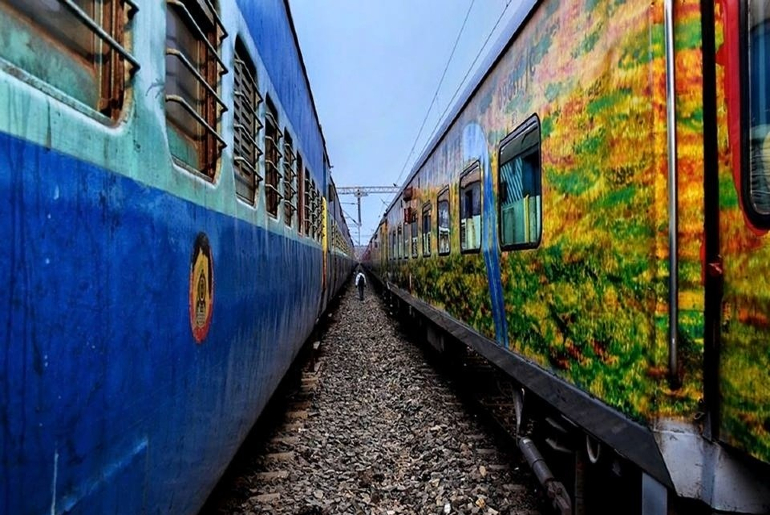 Presently, 100 Mega Watt (MW) of solar plants have been approved on the rooftops of several buildings, along with 900 stations. Apart from these, solar plants with a combined capacity of 400 MW are under various execution stages, as per reports.

Also Read: UAE And India To Be Connected By Railway

Fixing Of Missing Links And Generating Energy From Land-Based Installations

Indian Railways is also concentrating on the electrification of last-mile connectivity and fixing of the missing links. Besides this, Railways is also trying to generate energy from land-based solar installations for operating locomotives. During COVID-19 pandemic, the authorities have commissioned connectivities like the Katni-Satna section of Mumbai-Howrah through Allahabad by providing an alternate route to Howrah. Similarly, the Pachore-Maksi section on Indore – Guna-Bina route has also been commissioned by rendering an alternate route to Maksi-Bhopal-Bina. 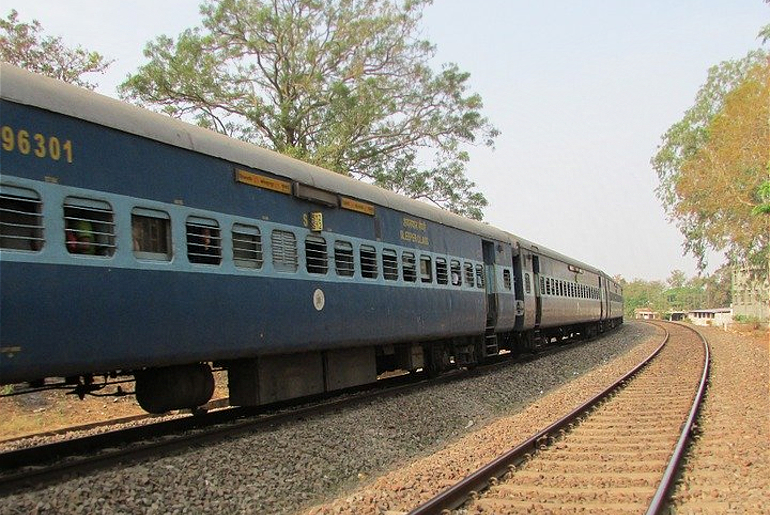 Indian Railways had also decided to introduce air-conditioning systems like operation theatres to combat the spread of COVID-19. Also, it has deployed 960 COVID Care coaches in 5 Indian States. These initiatives by the railway authorities are unquestionably laudable. On that note, here’s a glimpse into the ‘Agla Station Podcast’ of Kurla, the old Indian railway treasure of Mumbai.