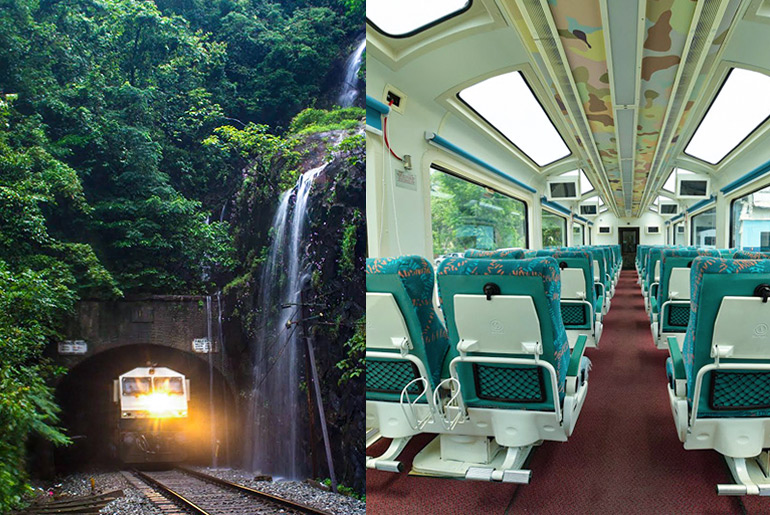 If there’s one thing that is even more picturesque than Goa’s beaches, it’s the gorgeous route that the train takes as it meanders its way to the beach city that is located along the Western coast. With an increasing number of people preferring to fly down to Goa, the government of the state is taking more efforts into expanding train tourism. The reason behind that is Goa’s gorgeous landscape and the route that the train tracks lie on. After having launched Vistadome coaches in the Dadar to Madgaon route, the Goa government has decided to add more see-through coaches in Goa-bound trains. 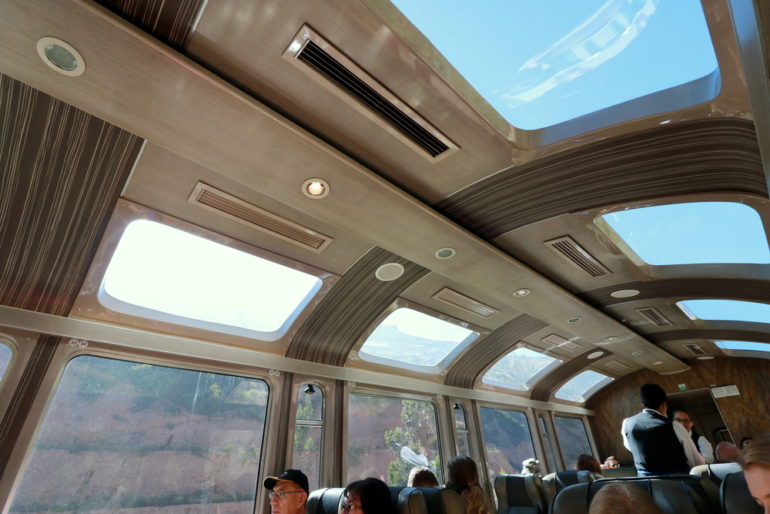 Image only for representation

Designed to give passengers a panoramic and 360-degree view of the Goan countryside, the Vistadome coaches are made of glass and offer magnificent views as you travel down from Mumbai to Goa. Currently, only available in Tejas Express that travels along the Karmali route, Union Railways Minister, Piyush Goyal is campaigning for the Vistadome coaches to be added to more Goa-bound trains.

Enabling the passengers to enjoy the scenic journey along the Konkan route in Goa, Railways has installed Vistadome coaches in the train: Minister @PiyushGoyal pic.twitter.com/N3hfRCPndC

According to the new plan, every train with Goa as the destination will have one to two Vistadome coaches attached at the rear to give passengers a view of the flora and fauna of the Goan countryside. They are also in talks to electrify the train route. Goyal said, “Electrifying the entire tracks, so that pollution is not caused by the trains on this route and all the trains coming on this route will be run on electric traction, there will be no diesel”.

Also Read: You Can Soon Cruise From Mumbai To Bali With Stopovers At Goa, Kochi &#038; Andamans

While speaking at an investment conclave, Goyal went on to say that they want to increase rail infrastructure along the hilly terrain of Goa. Now, for those who haven’t had the chance to experience a Vistadome coach yet, here’s what you can expect from it. With large windows on the sides and glass panelling on the roof, passengers get a clear view of their surroundings while they travel at ease. The seats in the Vistadome coaches are engineered in such a way that you can rotate or swivel around to get a better view. And if you don’t feel like admiring the view, you can sit back and watch movies on the LED screens attached to the coach.