With the new year, we will also have a new train that takes you from India to Nepal covering a 34 km stretch.

Soon, you will be able to travel from Jayanagar in Bihar to Dhanusa district in South East Nepal via train! Indians and Nepalese won’t need visa permissions to enter the countries via this train. But that’s not all. An immigration crew will be set up on both sides to clear all passengers for immigration. Initially, the train will run only for passengers, but the Nepal Government is all set to add coaches for the transport of goods as well. 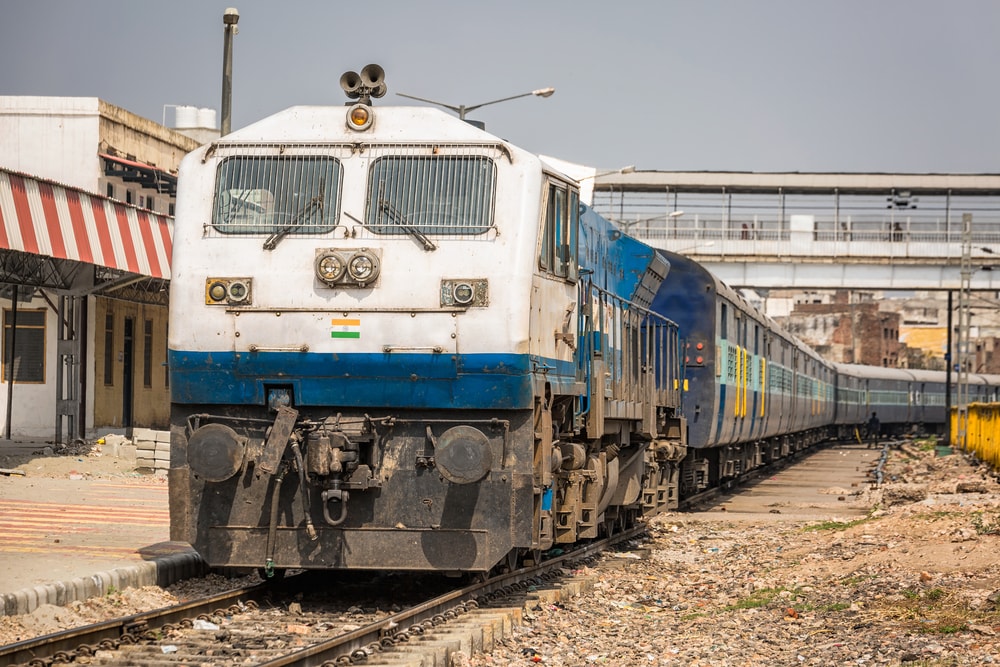 Right after Beijing extended their railway line to Kathmandu, India’s PM Modi decided to establish the Jayanagar to Kurtha line. This line was built when the British ruled India and was 52 km long, but due to natural calamities, most of it got wiped out. But India Nepal plans to rebuild the railway line.

This project will be divided into 3 phases – the first phase is about to be launched (Jayanagar to Kurtha), the second from Kurtha to Bhangaha and the third Bhangaha to Bardibas.

The ticketing for India to Nepal train hasn’t been starting as yet but will be done through an unreserved ticketing system and passenger reservation system facilities by Nepal Railways.