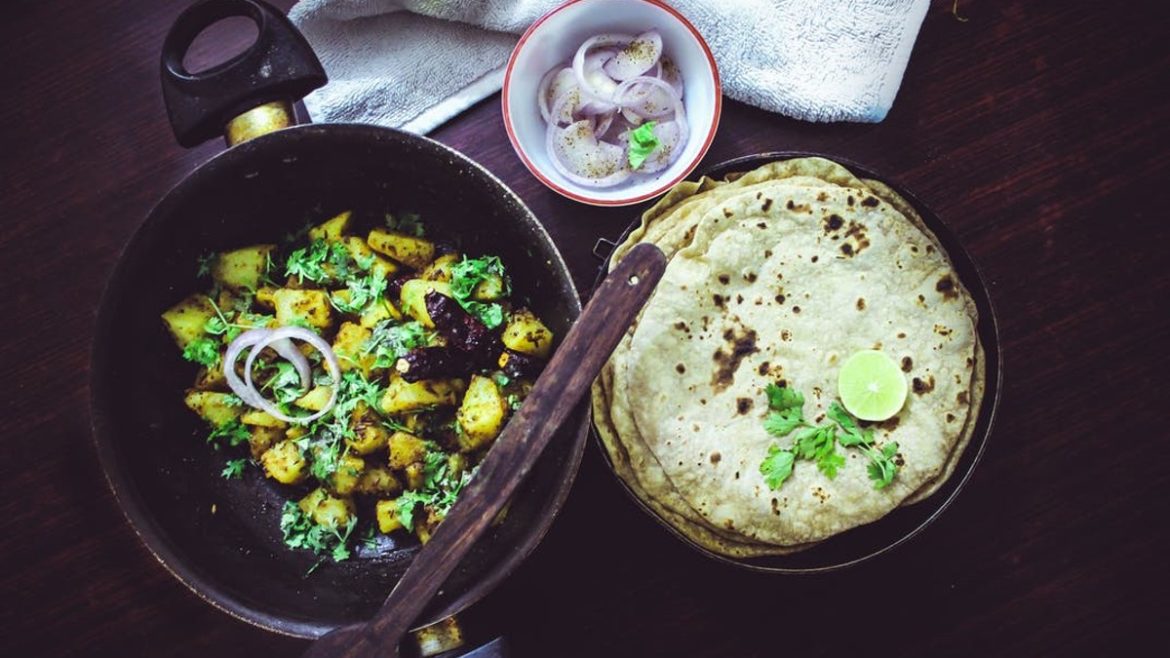 Wheat is an important ingredient in every Indian kitchen. No wonder, the ban on wheat exports by India has been a massive blow to the Indian eateries in Singapore. Ever since the ban was imposed, these restaurants are coping with lots of challenges.

To make authentic Indian flatbreads and other dishes, it isn’t easy for these eateries to replace wheat with some other ingredient. As a result, they are importing wheat from other countries at increased prices. Thus, to make profits, many of these restaurants are offering their dishes at higher rates too.

Indian Eateries In Singapore Are Selling Dishes At Higher Prices

If you visit an Indian restaurant in Singapore now and see exorbitantly high prices of desi thalis, don’t be surprised. It’s the direct impact of India’s wheat export ban. A few of these restaurants have ceased selling wheat-based food items like rotis and parathas. While others have increased the prices of their dishes. 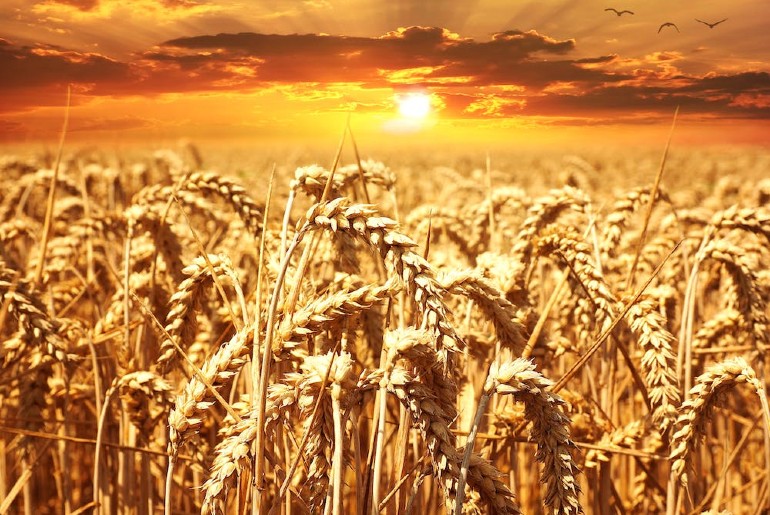 According to a report by The Straits Times, India used to export nearly 250,000 tonnes of wheat to Singapore every year. India accounted for 5.8% of Singapore’s imports of wheat in 2020.

Also Read: I Went On A Solo Trip To Singapore Under ₹40,000 Including Flights, Stay, And Food

Why Did India Ban Wheat Export?

India stopped exporting wheat and wheat flour in May due to a shortage of wheat supply in the domestic market. The scorching heat in India was drying out the crops. The reduced supply of wheat could have outrageously hiked the domestic prices of wheat. To bring this situation under control, the nation stopped exporting the cereal grain. 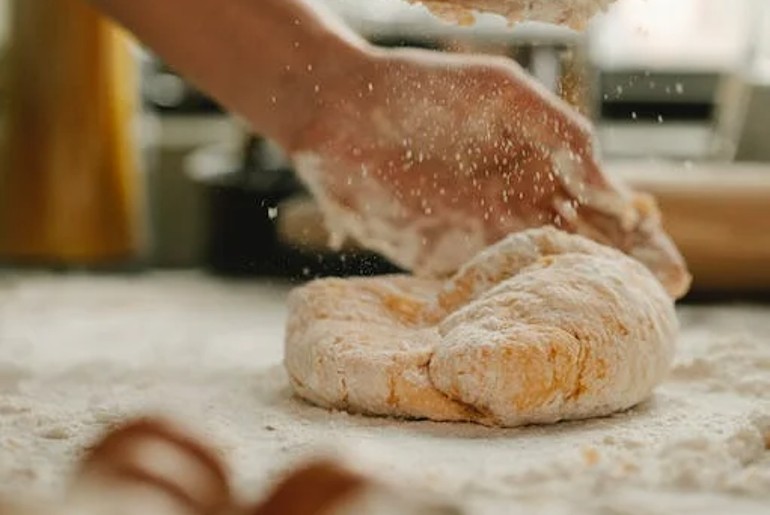 India is the second largest producer of wheat in the world, after China. According to APEDA, wheat is cultivated extensively in the plains of Punjab and Haryana. The multiple varieties of wheat produced in the country include Shresth, Aditya, WH-896, PBW-343, UP-2338 and VL-832, among other varieties.

Also Read: Holidaying In Singapore? Here Are 5 Souvenirs To Pick