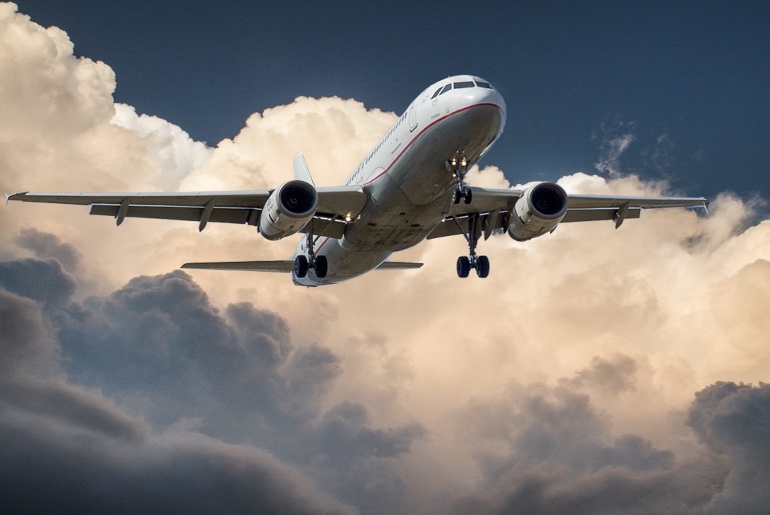 Amid the covid-19 pandemic, Ras Al Khaimah Airport has helped over 53,000 Indians return home since the beginning of June. The news was notified in a press release by Ras Al Khaimah Airport. The press release stated that all this has only been possible of His Highness Sheikh Saud bin Saqr Al Qasimi, UAE Supreme Council Member and Ruler of Ras Al Khaimah. Sheikh Saud issued a directive to cover the full cost of transport to the airport for any Indian expat from across the UAE who is looking to return home amid the pandemic.

The flights from RAK airport to India are in association with the Indian government and Indian carrier SpiceJet. The efforts to aid Indians return home on completion of their employment contracts has propelled it to the fore of the UAE’s repatriation efforts, the airport stated. 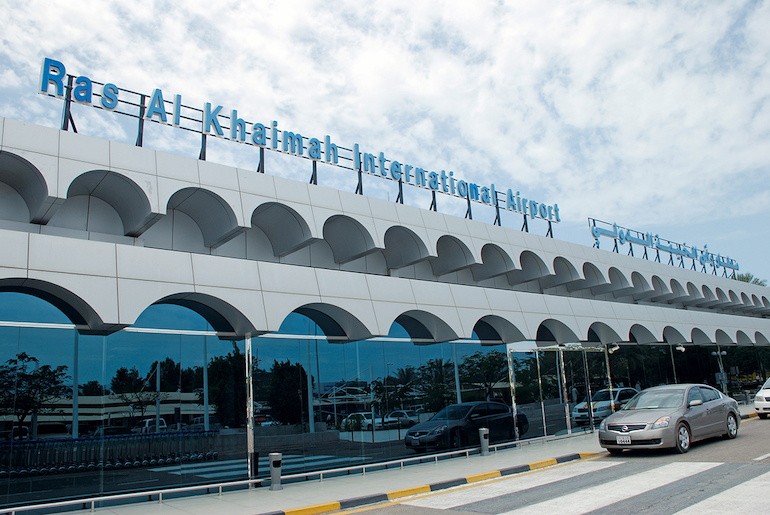 On same, His Highness Sheikh Saud was quoted saying,

“The UAE is sparing no effort to ensure the safety and well-being of all its people. RAK is part of the country’s drive to be at the forefront of the global response to this pandemic. Our Emirate is a long-standing friend of the Indian government and we are always ready to help. SpiceJet and RAK Airport staff have shown great dedication in their work and for this, I am truly grateful.” 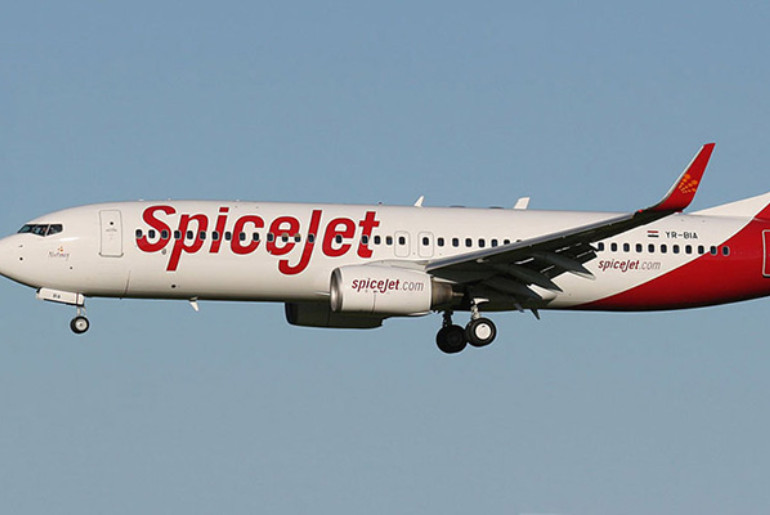 Until now, SpiceJet has commenced charter evacuation flights at the beginning of June and to date has flown back Indians and their families in almost 300 flights operated by the airlines. Speaking about this operation, Sanjay Khanna, CEO of EO of Ras Al Khaimah International Airport, said,

“These operations continue with a strong vision and commitment to help Indians reunite with their families back home. The support we have received from Sheikh Saud bin Saqr Al Qasimi, the Indian Ambassador and the Consul General, and SpiceJet, has facilitated us to serve stranded Indians. It has enabled them to travel home seamlessly and effortlessly.”

SpiceJet has got huge support from the RAK airport, and on the same, Ajay Singh, Chairman and Managing Director of SpiceJet, stated:

“SpiceJet is an integral part of the Indian community. It is committed to serving its members irrespective of where they are located in the world. When this pandemic struck, we worked with RAK Airport to lay on dedicated flights to help workers return home. I would like to thank Sheikh Saud for supporting us in our endeavour.