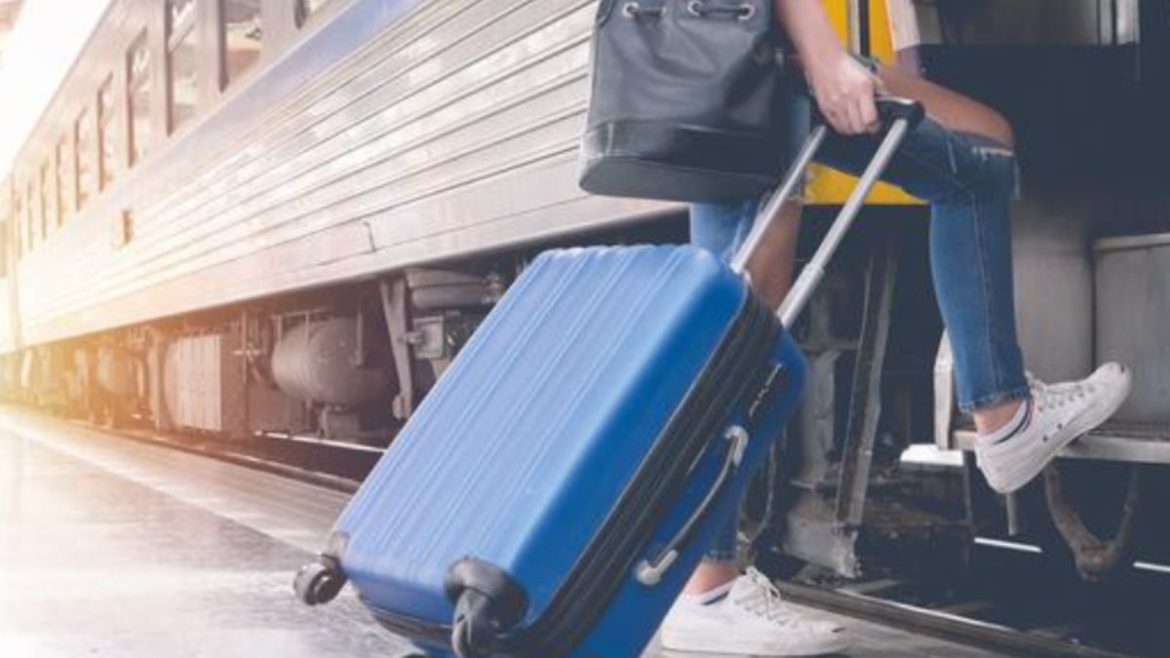 Indian Railways Revealed That If There Is More Luggage, The Joy Of The Journey Will Be Halved

How Much Free Luggage Is Allowed?

As per each coach, Indian Railways have a fixed limit on luggage. Heavy goods weighing 40 kg to 70 kg can be kept in the train compartment. If Passengers are traveling in a sleeper class, they can carry luggage up to 40 kg without paying extra charges. Apart from this, a passenger traveling in AC two tier is allowed to carry goods weighing up to 50 kg, a maximum of 70 kg in first class AC. However, if you pay extra, you can increase this limit up to 80 kg. 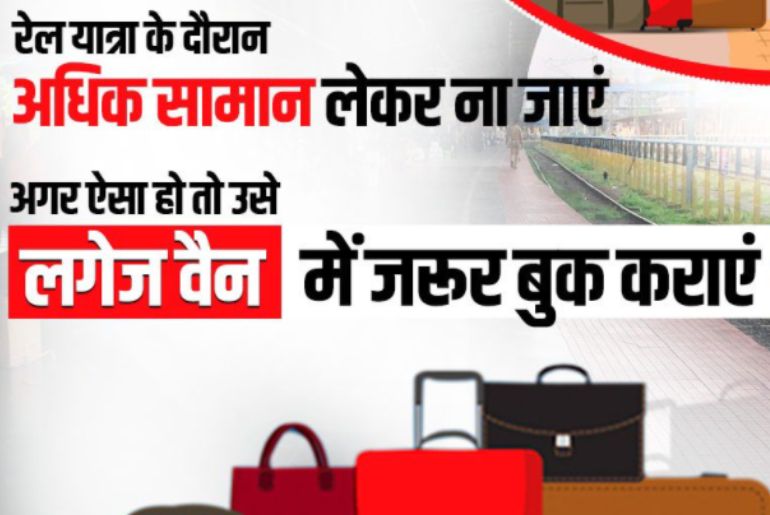