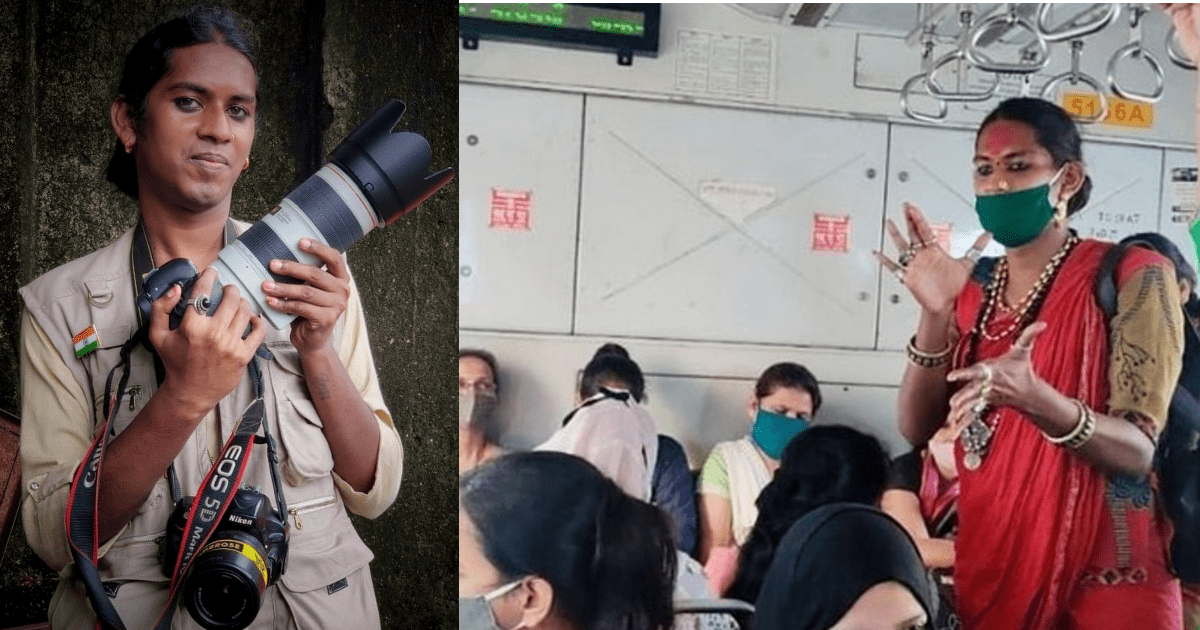 Stories connect everyone like an invisible string gently touching hearts. We all come across incredible stories on an everyday basis through books, movies and even photographs. But what if we tell you that there’s a photojournalist who has just an awe-inspiring story of her own as her photos? Meet Zoya Thomas Lobo, India’s first transwoman photojournalist, who beat all odds to follow her passion. She begged in Mumbai local trains and bought her own camera with her savings. Today, she has garnered love, support and popularity on social media for her heart touching pictures that captured migrant labourers protesting outside Bandra station last year.

Zoya Thomas Lobo born in Mumbai knew from the age of 11 that she was different from other boys. Her father passed away leaving behind Zoya, her sister and mother. As her mother took care of the family, Zoya never had the courage to reveal her identity to her family. But when she turned 17, she met her Guru, Salma, who recognised her as a transgender person. Salma introduced her to the transgender community and Zoya, immediately felt accepted. They took her under their wing and she learnt their language and things like ‘how to clap’. Zoya then joined the group and started begging on trains. Over time, she slowly realised her passion for photography. According to Better India, Zoya saved ₹30,000 of her alms and bought a  second-hand camera from CST in Bora Bora. 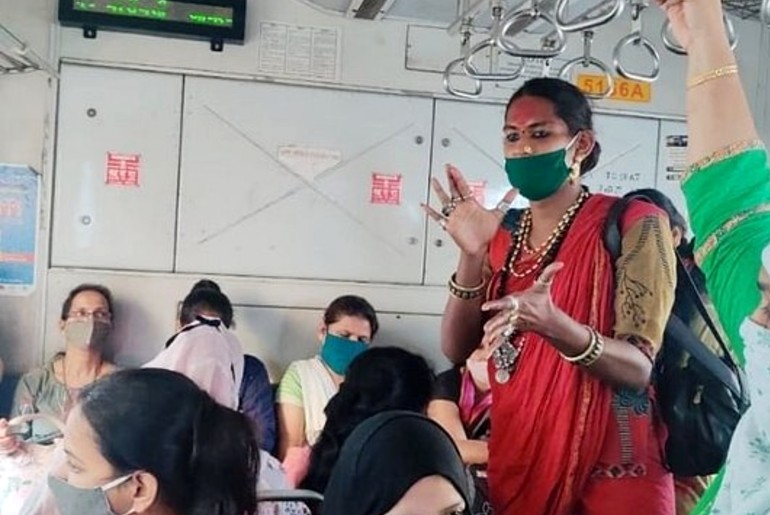 Zoya had been begging on trains for a decade before she got her first break as a photojournalist in 2020. During the coronavirus crisis, the lockdown halted the operations of trains. And just like many other people, Zoya also lost her means of livelihood.  One day, she noticed hundreds of migrant labourers protesting outside Bandra station last year. This situation had a huge impact on her and she wanted to create awareness of their plight. Zoya ran home and got her camera. She clicked photographs of the scene, which were then picked up by big publications and changed her life. 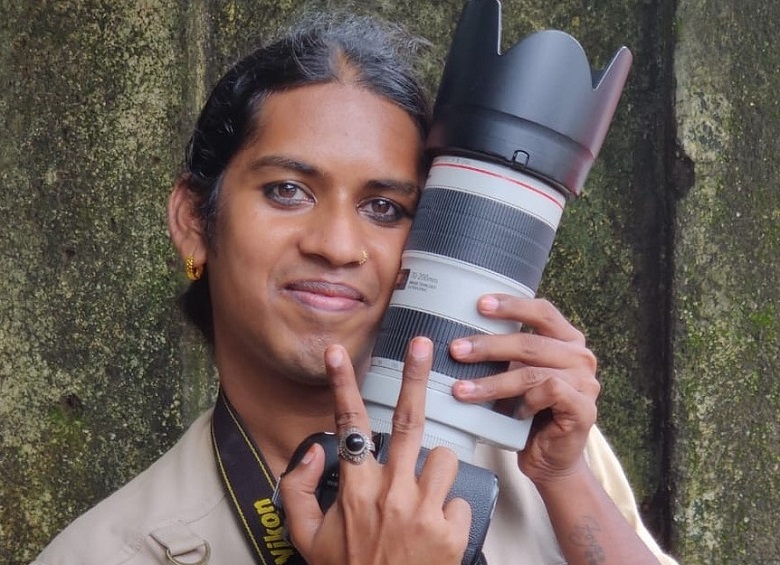 Although Zoya didn’t have a full-time job as a photojournalist, she managed to capture major happenings across Mumbai with a journalistic view. Her press pass gives her access to many locations where people can’t enter. This empowers her to see the world through her lenses. Despite not having a permanent job, Zoya realised that a person with talent can easily tackle the conventional boundaries of society.  Currently, Zoya works as a freelance photojournalist. One look at the Instagram page and you’d see stunning wildlife pictures of birds and monkeys. Lately, she captures photographs of the situation in Mumbai amid the second Covid wave. With over 1800 followers, Zoya Thomas Lobo has captured the hearts of Indians through her stunning photographs that make you think. Her elder sister who shunned her away after she came out as trans, now recognises her work and is proud of her.

India’s first transwoman journalist aims to show the truth like a mirror of society. Zoya revealed to Her Zindagi that she wishes to raise awareness about the trans community and the people who want to be part of it.  She revealed to Mac Cosmetics India, that she wants to tell families to support trans children in their homes, educate them so that they don’t have to ever beg in local trains. 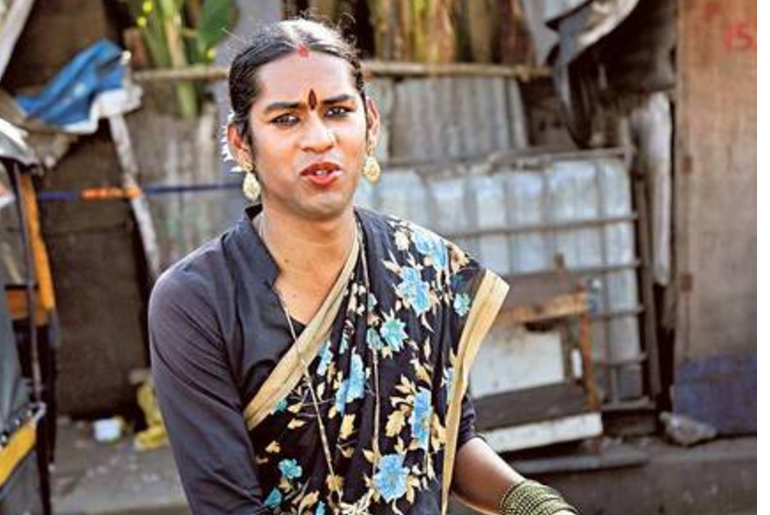 She hopes that future trans people will be unconditionally loved by their families and won’t be abandoned by them. Zoya Thomas Lobo believes that this will keep more trans people off the streets.