India’s Second Bullet Train Will Get You From Delhi To Lucknow Within 1.5 Hours 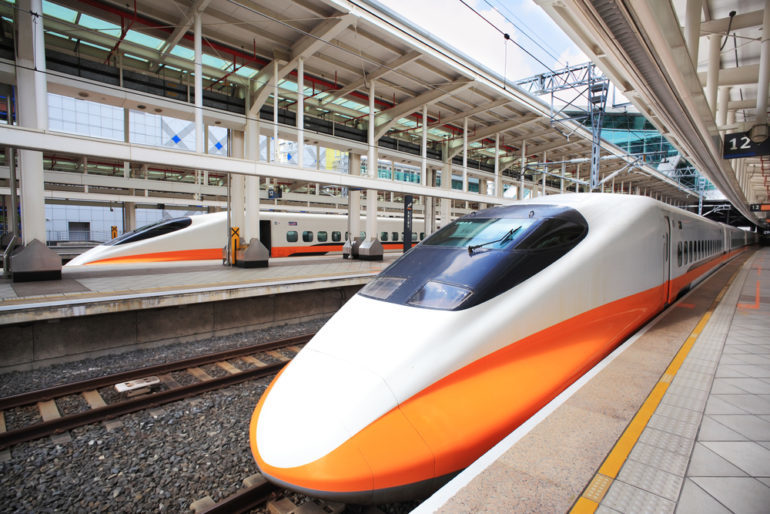 After the phenomenal response on the Mumbai to Ahmedabad bullet train, India’s second bullet train will take you from Delhi to Lucknow within 1.5 hours.

The present distance between Delhi and Varanasi is 720 km, which takes 12 hours by train and it will reduce by 9.5 hours. Although, the Delhi to Lucknow train will launch by 2029, the extension to Varanasi won’t happen till 2031. What Will The Fares Be?

According to base travel rates, the fare between Delhi to Lucknow will be nearly ₹2000 and Delhi to Varanasi will cost you ₹3250. This stretch of bullet train will go from Delhi to Greater Noida, Aligarh, Lucknow, Sultanpur, Jaunpur and Varanasi.

Apart from this, there are plans to build the stretch up till Kolkata from Varanasi. With the speed of 250 km per hour, the bullet train in India will be able to complete a distance of 440 km in approximately one hour 30 minutes.