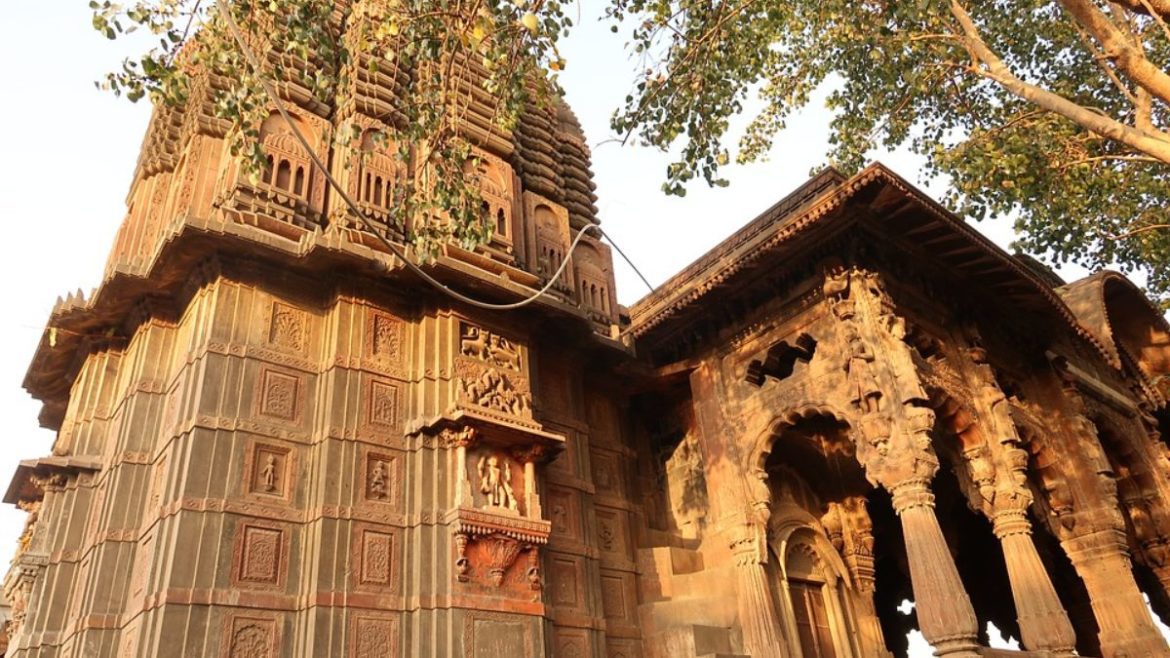 Indore is the cleanest city in India according to a survey of the Swachh Surveskshan 2022. This is the 6th time in a row for Indore in Madhya Pradesh to secure the first position in the list of India’s cleanest cities. In fact, Surat in Gujarat managed to hold the second rank for the third consecutive time. To know about all the cities ranking in the Top 10, keep reading till the last.

Swachhata Survekshan 2022 was conducted among 4354 ULBs. These numbers include 62 Cantonment Boards and 91 Ganga towns. For the survey 2022, the attention to detail was on the theme of ‘People First’. It was in 2016 when the first survey of Swachh Survekshan took place. It began as a pilot project with only 73 ULBs. President Droupadi Murmu announced the rankings on Saturday and presented the awards as well. To decide the rankings of the cleanest cities in India, the survey was conducted in 2 categories. The first was ULBs having more than one lakh population and the other was less than one lakh.

Also read: This 76-YO Goan Family Home Is On The Cleanest & Most Serene Galgibaga Beach In South Goa

Madhya Pradesh’s Indore holds the No. 1 position with Surat at the second, followed by Navi Mumbai at the third. Interestingly, Indore is ranked at the top for being India’s cleanest city for the consecutive 6th year according to a government survey. The city is on the top of the charts since 2017. Surat made a hat-trick in securing the second position in the list of India’s cleanest cities.

The rankings of this year’s survey saw quite some ups and downs. The first is Navi Mumbai securing the third position from the fourth spot in 2021. Visakhapatnam was nowhere on the Top 10 in the last year but still managed to rank fourth in 2022. Vijayawada dropped from the third cleanest city in 2021 to the fifth in 2022.