6 Infamous Places In India Where Indians Are Not Allowed India marked its 74th year of independence on August 15, 2020. But you might be surprised to know that there are still certain places in India where Indians are prohibited to enter. These places are even owned by Indians and they allow entry of only foreign visitors. Here is a list of 6 such places in India which disallow the entry of Indians, either partially or absolutely:

This global standard backpackers hostel in Mandaveli, Chennai, has a ‘No Indian policy’. The hostel allows entry only by a foreign passport. However, Indians having foreign passports might book a stay in the hostel. The hostel offers accommodation options like mixed dormitory, female dormitory and budget twin room to the foreigners. 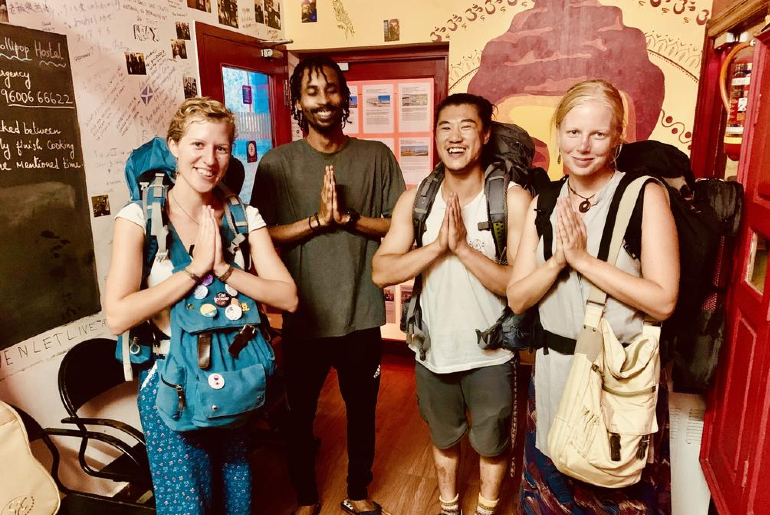 The beach lover’s paradise, Goa is home to some ‘foreigner-only’ beaches and shacks’. Upon barring the entry of Indians, the natives claim that they want to protect their guests in bikinis and swimsuits from the lusty eyes of the Indians. One of the famous shacks in Arambol Beach does not provide rooms to Indians. One will also hardly spot any Indian on the Anjuna beach. Though there is no legal restriction of entry to this beach, the locals claim that they are shielding their foreign guests from the gaze of the country people. Similar ‘foreigner-only’ beaches are there in Pondicherry as well. 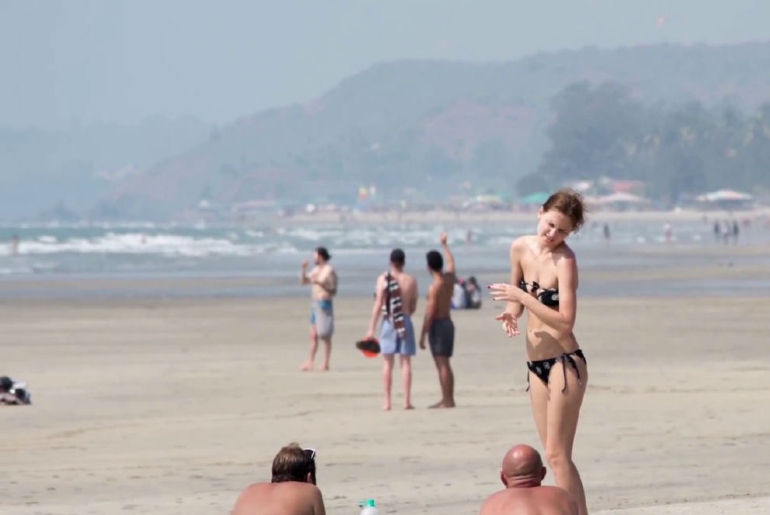 Norbulingka cafe sits on a picturesque location in Dharamshala amid beautiful gardens and monasteries. But the management of this cafe does not allow entry of Indians. Reportedly, even the people looking like Indians are prohibited from entering the cafe premises. This is a residential colony near Kundankulam Nuclear Power Project. Indians do not have permission to enter this colony. The colony accommodates Russians who work on the power project. It also has clubhouses, hotels and more. This Japanese restaurant in Ahmedabad serves only Japanese people. The owner of the restaurant is Indian. According to various reports, the owner has implemented the prohibition after the north-eastern waitresses at the restaurant fell prey to the constant lecherous staring of Indian visitors. 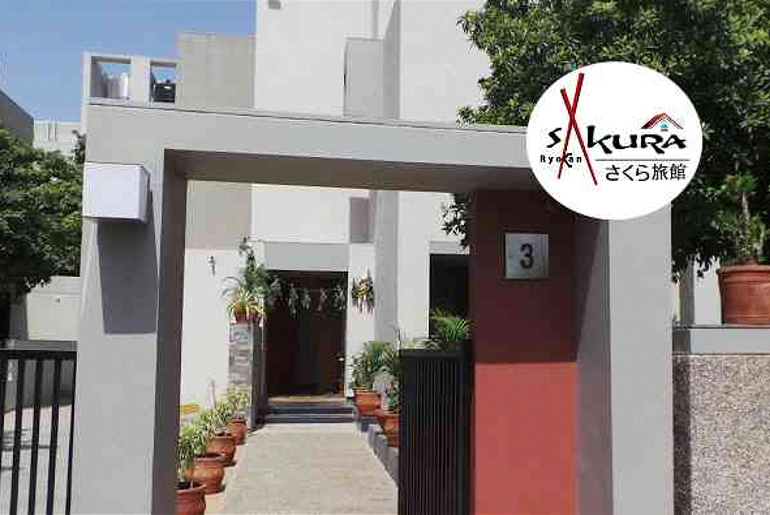 According to a 2010 report by a leading daily,  this quaint British-style property in Chennai allowed entry only on the basis of foreign passports. However, as per the recent booking.com reviews, they allow a handful of Indians too, though most of their guests are still from foreign countries. One of the Indians who posted his review in February 2020 even quoted, “The hotel staff are mainly focusing on foreign tourists as their customers.”He explained how he was initially denied a room at the hotel for a night. The staff only agreed after realising that he had online booking. 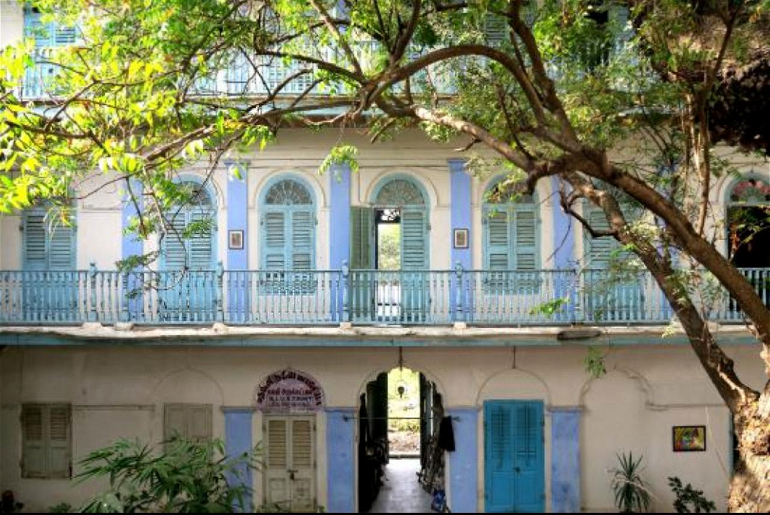 Also, a cafe in Kasol known as Free Kasol cafe made headlines for denying service to an Indian. In an interview with Saifooh, the cafe owner had stated that there are no hard-and-fast rules of not allowing Indians in the cafe, but they are against tourists creating ruckus and disturbance. There had been an incident in this cafe where the owner had denied menu to an Indian girl, which went viral. According to a first post report, the owner had offered the menu to a British man around the same time. Here’s what the cafe owner had said in the interview:

Another place in Bangalore, the Uno-In Hotel was shut down by Greater Bangalore City Corporation in 2014 on grounds of discrimination. The hotel came into existence in 2012 and used to serve only Japanese visitors. The hotel is now a part of OYO under the name OYO 1175 Hotel Uno In and allows Indian guests too.

Meanwhile, here is a story of an Indian family of four who travelled to 65 countries in 5 years: