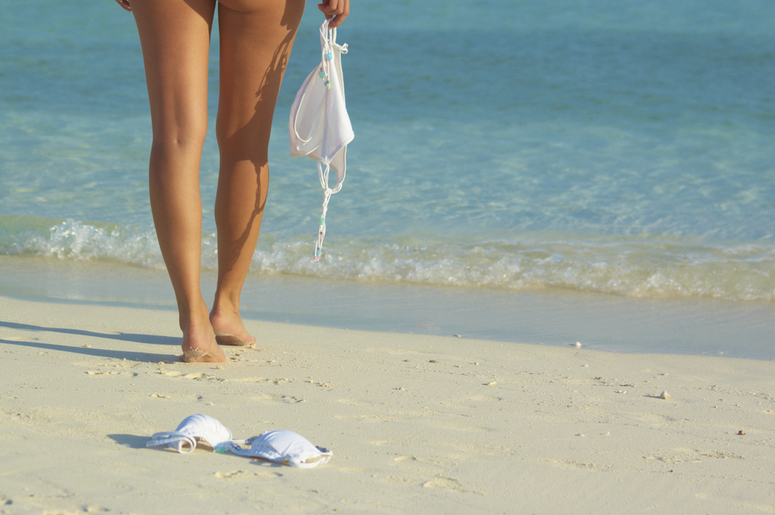 Ireland is all set to get its very first nude beach adding to its many other pristine beaches of white sand and beautiful shorelines for water-babies.

Adding another new feature to its pristine beaches of Ireland, it is all set to officially open its first nude beach at Hawk Cliff in Dalkey, South Dublin. After things were clarified with the legal system in 2017 via a sexual offences bill, there have been signs put up at Hawk Cliff beach to notify people of the new feature, nude bathing and naturism in Ireland.

The beach is apparently not really a family one so parents don’t have worry about children being exposed to nude bathers and if any children are there, they would be supervised and not exposed to nudity.

Although Ireland doesn’t have a climate to bare it all out and go sunbathing, one can relax on warmer days and get working on that tan. The beach is not a complete nudist beach which means it is optional for you to go with clothes or no clothes at all.