Japan Is Paying Families Millions Of Yen To Move Out Of Tokyo. Here’s Why! 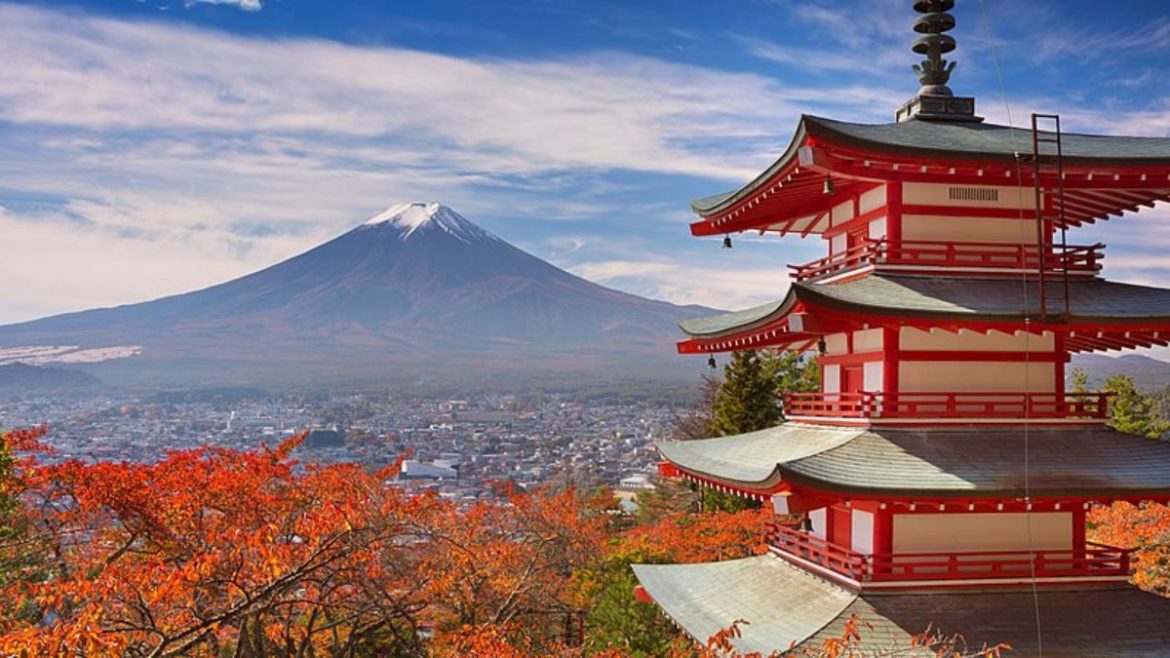 Tokyo, which is probably the biggest metropolitan city in Japan, has long struggled with overpopulation. This is because many young people from other regions of Japan move to the city for more career opportunities. These other regions of Japan are relatively deserted and rural and do not offer the same opportunities as the big city does. This has led to Japan grappling with a distinctive problem. Depopulation in rural areas while overpopulation in the city.

Japan Pays Millions For Families To Move Out Of The City

To grapple with this issue, Japan introduced a measure. They started a financial incentive scheme in 2019 that rewarded families with nearly 300,000 yen. In the first year, only 71 families registered under the scheme but the number soon improved. In 2021, over 1000 families were registered and moved out of Tokyo.

Now, the Japanese government has increased this financial incentive more than three times. Now it is offering families 1 million yen, which is more than 6 lakh rupees, to move out of Tokyo and move to areas that have dwindling populations. This incentive can also be extended given the size of the family. If the family has two children, it can avail financial assistance of up to 3 million yen.

Also Read: This Beach In Japan Is A Confluence Of Sea, Sand And Snow 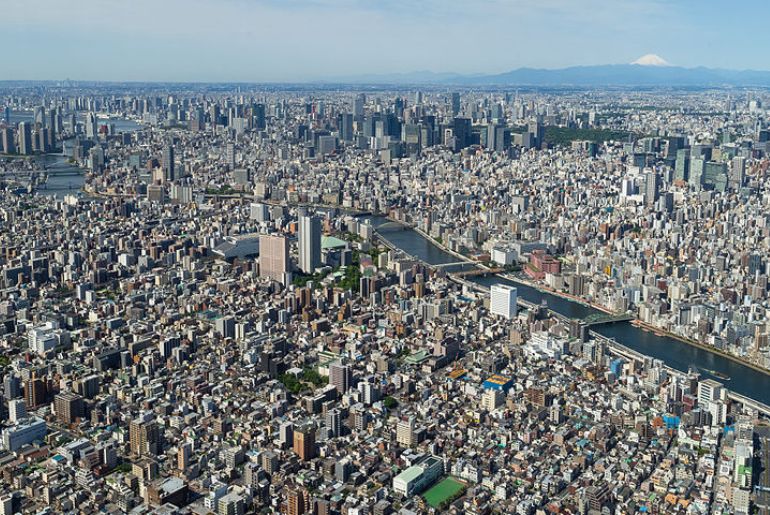 An Attempt To Improve The Dwindling Population Of Other Regions

This gives an idea about the severity of this issue that Japan is facing. Families who do choose to opt for the scheme can work from home for their current job. They can also choose to work for a small or medium-sized business that is available in the region they’re moving to. They also have the option of starting their own business if they like.

Should they feel the need for it, they can even apply for financial assistance for their entrepreneurial efforts. The officials are hoping that they will soon be able to evenly balance the population owing to this scheme. The scarce rural population is problematic for the government for a number of reasons, one of which is tax. A low population means low revenue generation from a particular region.

Also Read: Tokyo Gets 2 New Vending Machines That Dispense Soup & Pasta Made With Veggies That Get Discarded Otherwise

Have you ever visited Japan? Tell us about it in the comments.