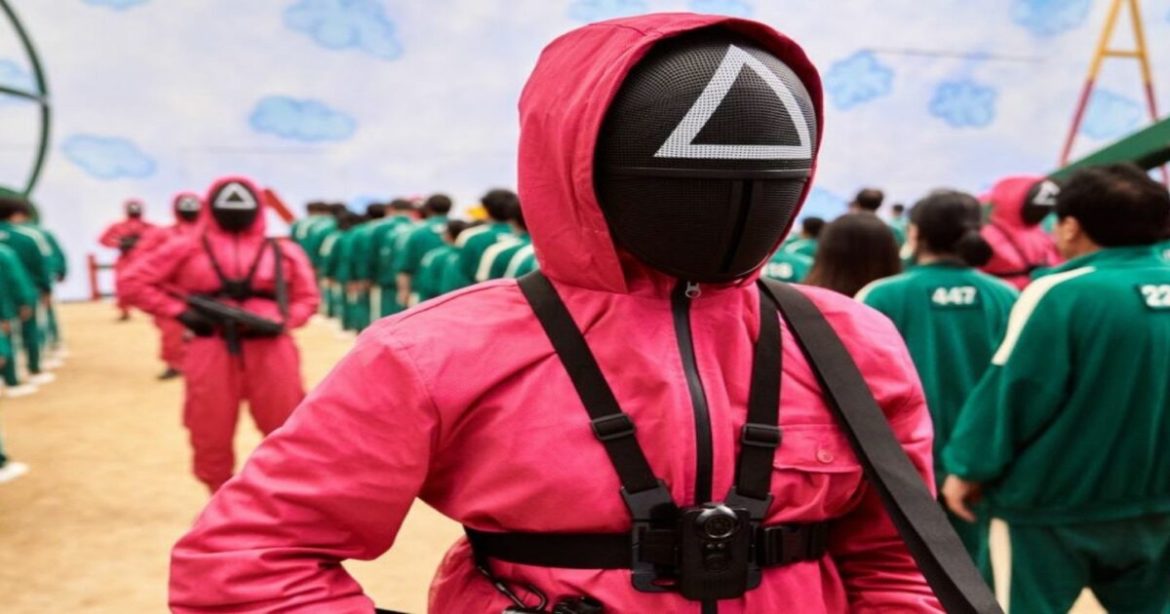 A South Korean sweet featured as one of the lethal challenges in the Netflix hit television drama Squid Game has become a global craze. Squid Game’s plot is about a survival game of 456 players who are “living on the edge” while carrying huge debts that cannot be repaid. They are the losers in real life, invited to participate in the game to become winners with a tempting reward of 45.6 billion won (about 38.7 million USD). On the contrary, those who fail in any game have to pay the price with their own lives.

The series  has become a viral hit by depicting childhood games with deadly consequences. One of the challenges has the cash-strapped contestants on the show carving out the symbol etched into a brittle sugar confectionery called dalgona without cracking the whole piece – or risk being shot by masked enforcers.

Wondering why we’re talking about this? Well, the Squid Game craze has now made its way into Dubai’s cafes and restaurants. Just Vegan Restaurant in Jumeirah in Dubai is the latest eatery to tap the Squid Game hype and the drama of the ‘sweet and deadly’ dalgona challenge or Honey Comb challenge and Marble Games challenge. 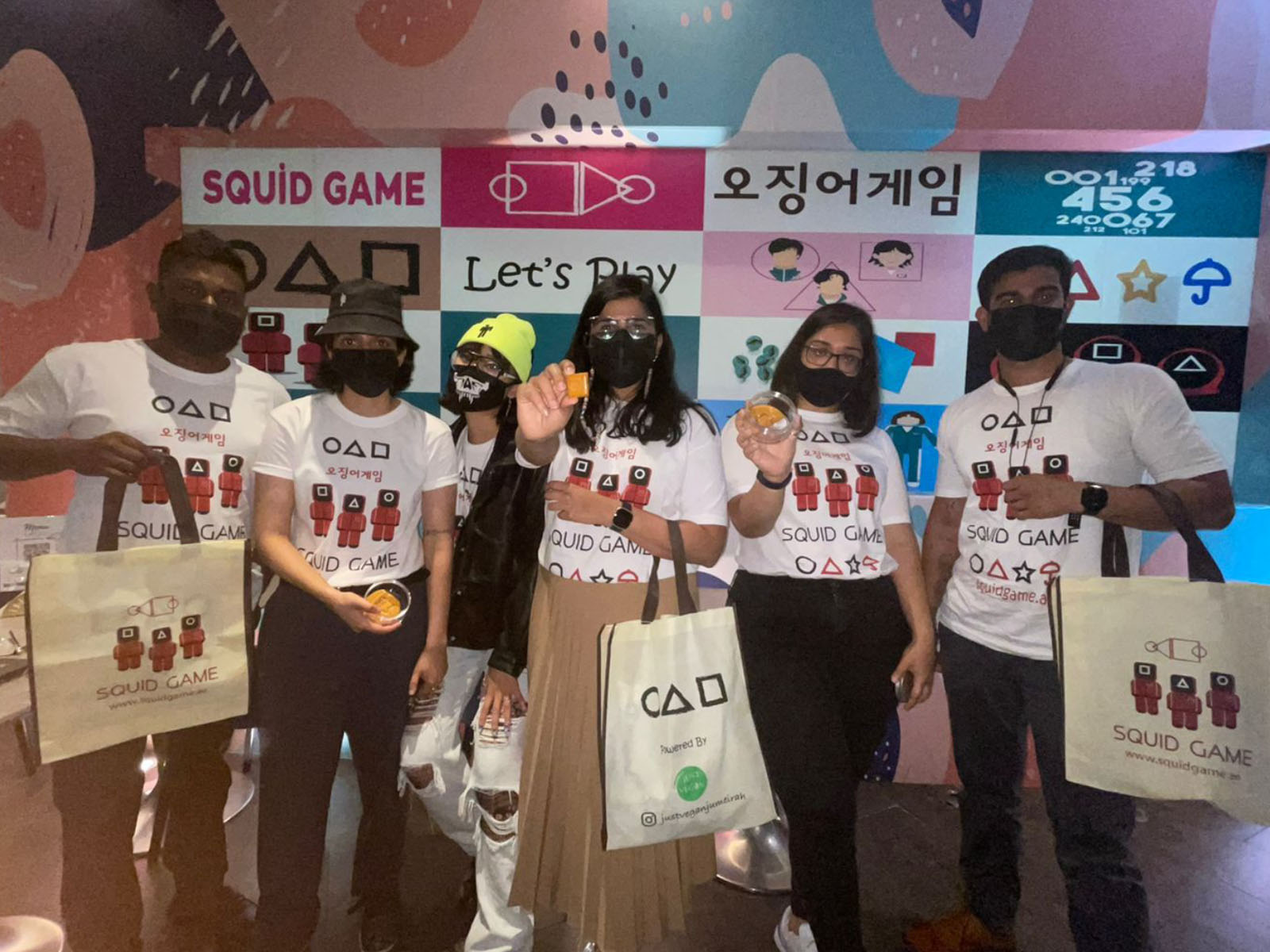 Inspired by the character of the Front Man, the staff will be dressed in game-themed aprons, while masks will be distributed for all the guests to experience a Squid Game inspired atmosphere. Expect a Squid Game themed wall, placemats and multiple other components creating a perfect atmosphere to play the game.

Anyone who signs up to play the first Dalgona HoneyComb Cookie Game (contestants are required to trace around the shapes without cracking the shape itself ) will get a complimentary dish of their choice from the Green Light red Light Menu. All participants have a choice to choose their shapes to participate in the first challenge.

Those who win the first challenge will move to the next level and play the Marble Game challenge. Winners of the second challenge will get a Squid Game Merchandise powered by Just Vegan.

A total of 456 winners will get to play a real non-violent version of the Squid Game powered by Just Vegan in future. Dates for the game will be announced later. All participants in the game will get free Merchandise & Hampers, while one grand winner will win and take home a Car. Isn’t that cool? 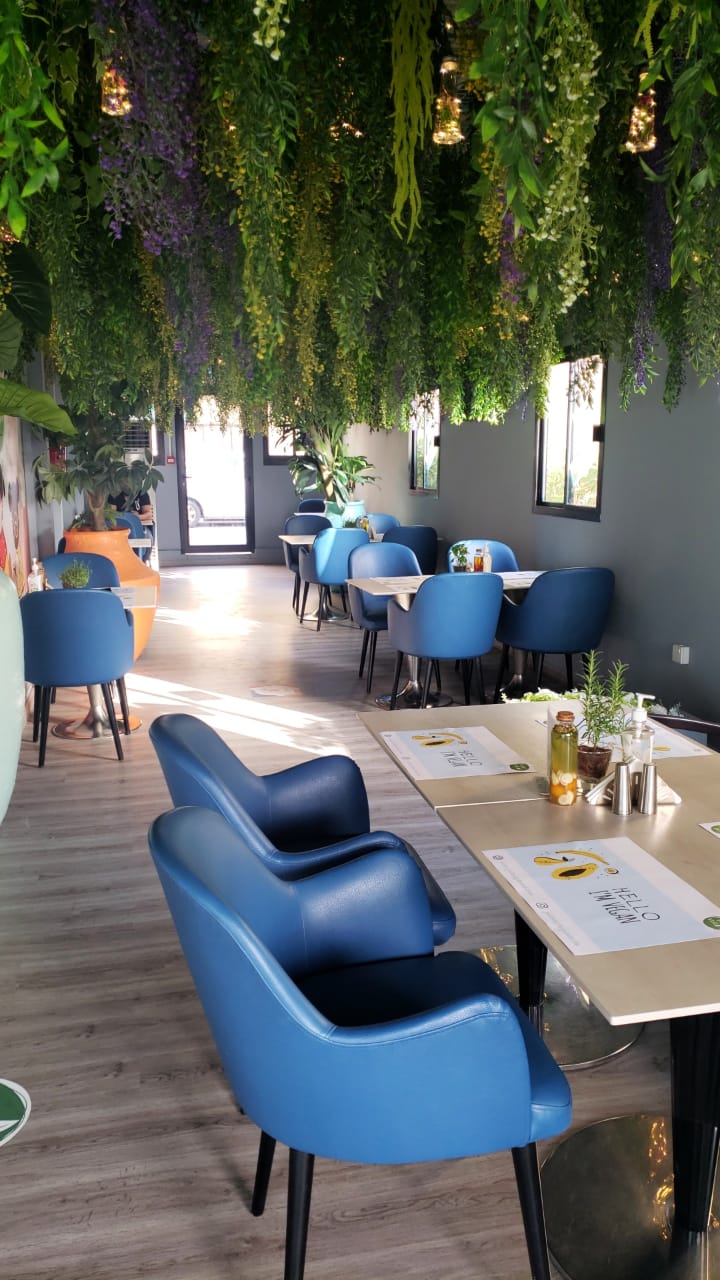