Kalaroos Caves In Kashmir Could Possibly Be Secret Tunnels To Russia 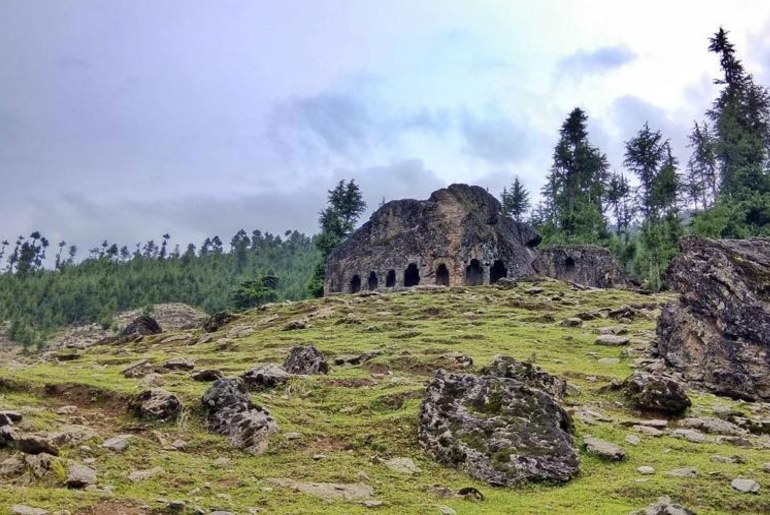 Kashmir has a long list of spectacular sites like Srinagar, Pahalgam. Gulmarg, Sonamarg and not to be missed out, Ladakh. But did you know about these caves in Kashmir around which there are lots of mysterious tales? Located in the Kalaroos village of Kashmir’s Kupwara district, these caves are known to have tunnels that end at Russia. Interesting, right? Read on to know more.

The name of the Kalaroos village has come from the word Qil-e-Roos, which actually means Russian Fort. The Kalaroos caves are situated midway of the Lashtyal and Madhmadu villages. There is a giant stone in Lashtyal village named Satbaran. The stone has seven doors, which are known as Sath Barr. Locals say that the doors symbolise seven distinct routes to Russia and other countries. An aged native said that he had heard from his ancestors that Russians used to come through the tunnel. A few meters away from the stone are some other caves, one of them being the Tramkhan, a crimson-hued copper mine cave. Inside this cave, there is a discoloured board with some foreign language written on it. Some villagers say that the caves hide some magnificent water bodies too. Many believe that Satbaran was a temple in the ancient era where the Pandavas used to worship. 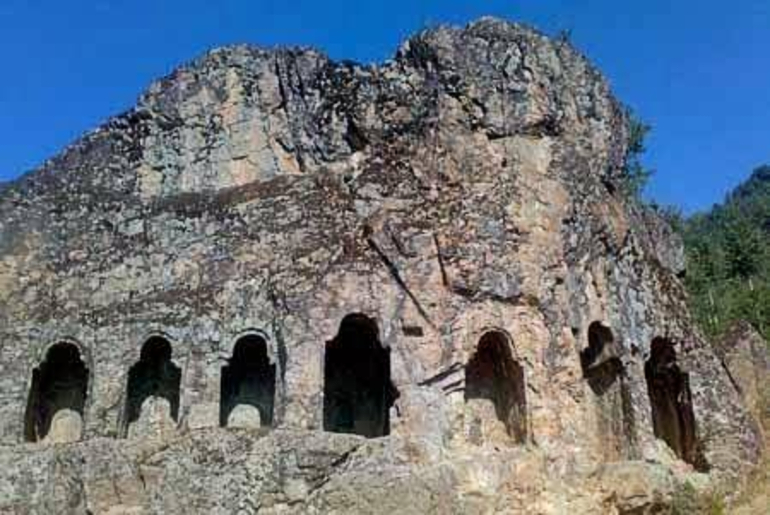 Also Read: Asia’s Largest Tulip Garden In Kashmir Is In Full Bloom And The Pictures Are Mesmerizing

In 2018, American explorers Amber and Eric Fies had flown to India to find out the secret route to Russia. They explored three caves and reached the termination points for each of them. They mentioned the possibility that two of the caves might have been connected in the past. One of the two caves is upward trending, the other one trends downwards. Both of them has similar elevations and azimuths. They couldn’t determine a similar elevation for the third cave, as it was sealed by the Indian army. Referring to Satbaran, they have also stated, “No one knows the history behind the structure, who built it, or its age.” The explorers have notified that though there aren’t any signs of recent human passages in the third cave, some Himalayan porcupines are present over there. 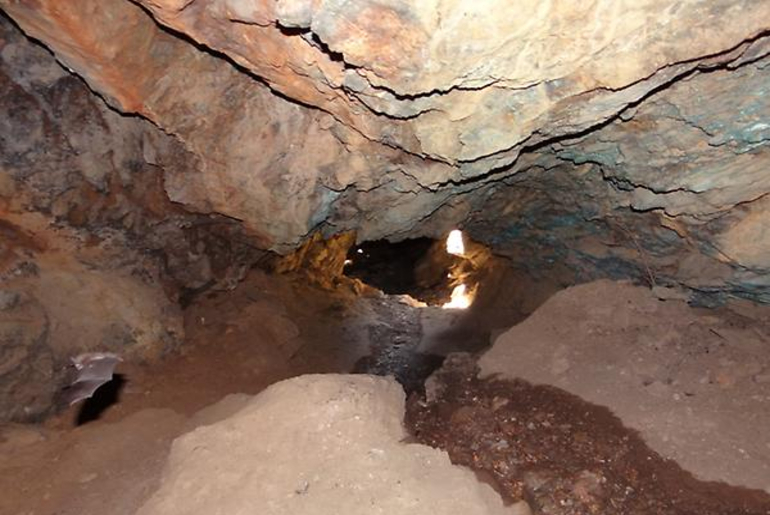 Also Read: Gulshan Books In The Middle Of Dal Lake In Kashmir Is The Perfect Haven For A Bookworm

Whatever be the history of the place, the Kalaroos caves is definitely one of the most gorgeous destinations in Kashmir, about 90 km away from Srinagar. So, the next time you get a chance to visit Kashmir, don’t forget to check out this hidden gem.