In Conversation with Keiron Pollard 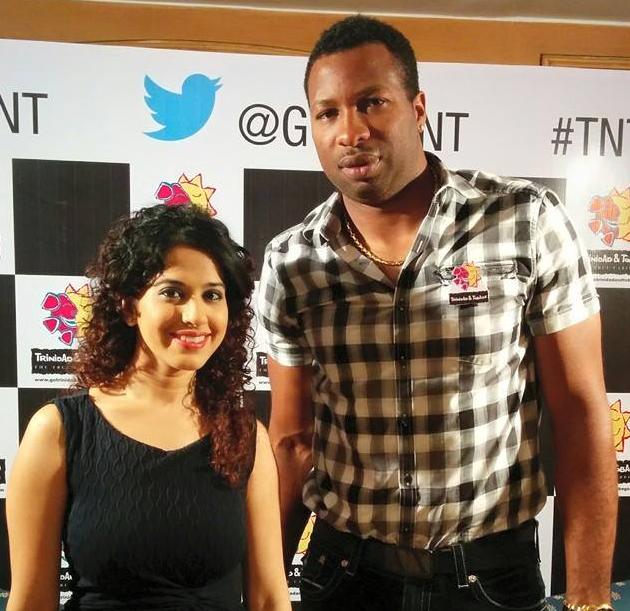 Known to be one of the best entertainers in present day cricket, an absolute treat to watch on-field, a big-hitting batsman capable of clearing most cricket grounds, he is a genuine all-rounder and no wonder then, his bid price has consistently been one of the highest across most seasons of IPL.

I caught up with West Indies player, Keiron Pollard and began by asking him how he enjoys his life in the Carribean Islands!

Up, Close & Personal with Sunny Leone