Key Sharjah Road Has A…
Moving Out Of UAE? Here’s…
Vistara’s Bangkok To Delhi Flight…
Rajiv Chowk And Sohna Will… 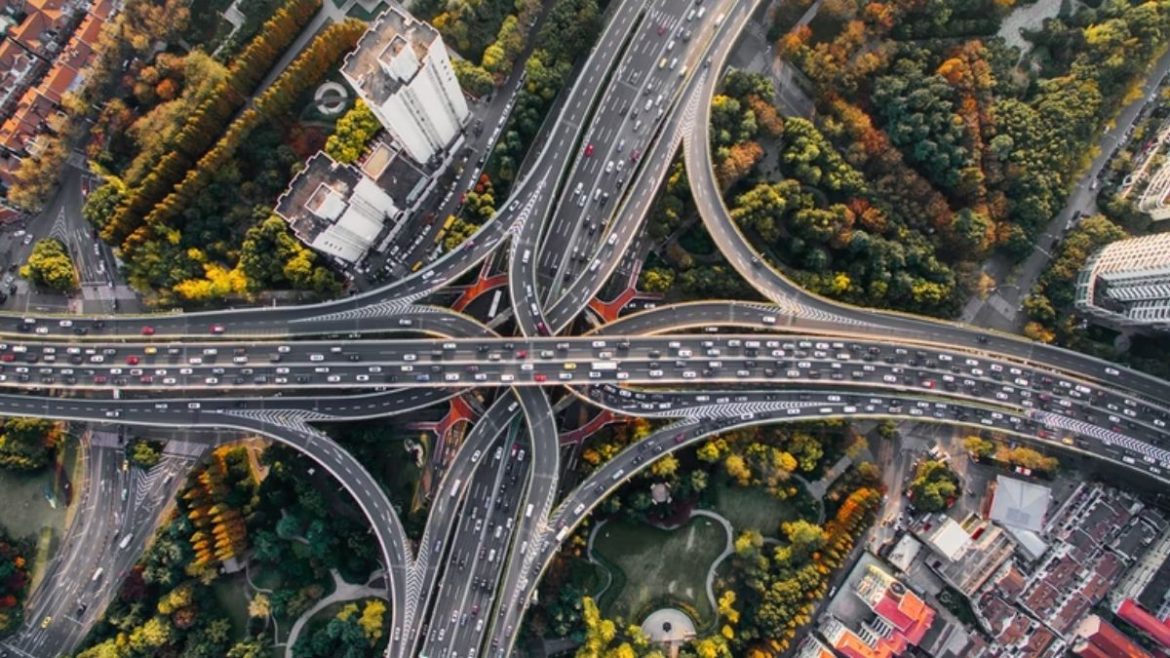 Sharjah Road and Transport Authority has established a new speed restriction for a major roadway. The RTA has altered the speed limit on the route between Wadi Madiq and Kalba. The speed limit increases from 80 to 100 kilometres per hour.  Authorities have indicated that the speed limit has been changed since no residential settlements or metropolitan hubs are nearby, and the route is smooth. The route, also known as E102, links Wadi Madiq to Kalba, barely 12 km from the Fujairah border.

During the opening ceremony for the 26 kilometres AED1 billion Kalba Road, the Ruler of Sharjah awarded a commemorative plaque. This will help people to reduce the time while travelling from Sharjah Road to Wadi madiq.