Kolkata To Get Its First Ever Starbucks Outlet 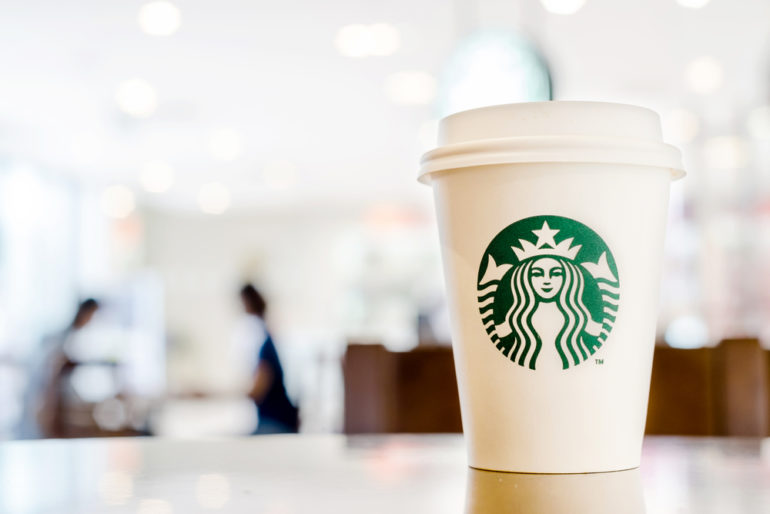 In its 6th year of operation in India, Starbucks will be launching 3 outlets in Kolkata city.

People of Kolkata! Starbucks is launching 3 outlets in your city and that’s awesome news. Two outlets have opened in high-end shopping and one on a popular street in the city. Currently, Starbucks is operating on 113 stores in our country, and by the end of March 2018, you will find 2 more stores.

The chain wants to expand to other Indian cities and add 24 stores in India before the year ends. They have noticed that as compared to any other country, India has shown the fastest growth and response rate to their outlets. Starbucks has the maximum outlets in Mumbai (43) followed by Delhi NCR, Hyderabad, Bengaluru, Chennai and Pune. The chain had a strategic plan of establishing themselves in cities and then branching out to other cities in India.