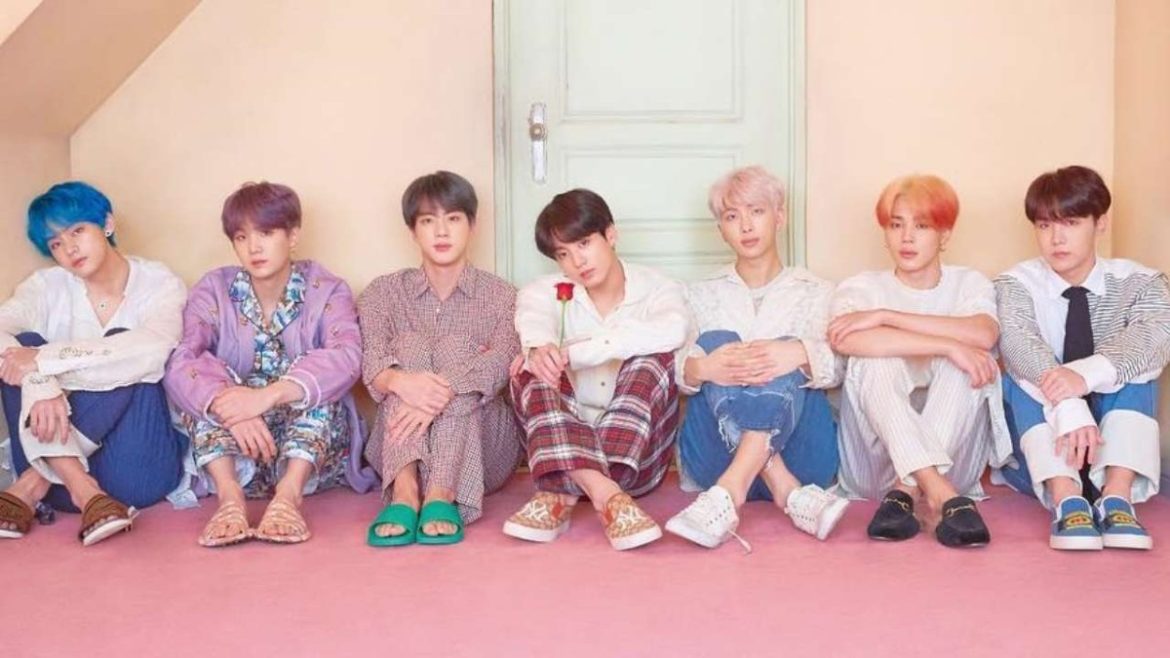 Are you a fan of the popular South Korean band BTS?  BTS band member Kim Seokjin, also known as Jin, recently uploaded a picture in which he seemed to be relishing a sizeable dosa. His snaps with the dish got his desi fans excited. The band’s announcement of its temporary dispersion had saddened the fans but these pictures of Jin gorging on the dish are oozing out cheerful vibes. But in actuality, it is not a dosa but a large flat fish that looks somewhat like a dosa.

Also Read: Indulge In This Cheesy Matka Dosa In Mumbai That Comes With A Twist

Jin Is Vacationing In The Jeju Islands

Jin is now vacationing in the Jeju Islands, which is the largest island in South Korea and home to pristine natural beauty. He has shared pictures from the mesmerising beaches of the location. The blue waters here merge effortlessly with the clear skies at the horizon. If you plan to visit South Korea, this island must definitely be on your bucket list.

BTS or Bangtan Boys have won the hearts of fans worldwide with songs like Butter, Fire, Dynamite and Fake Love.