Lady From Dubai Becomes The…
Guide To Applying Your UAE…
Eid Deals On Klook Save…
Emirates Premium Economy Tickets: All… 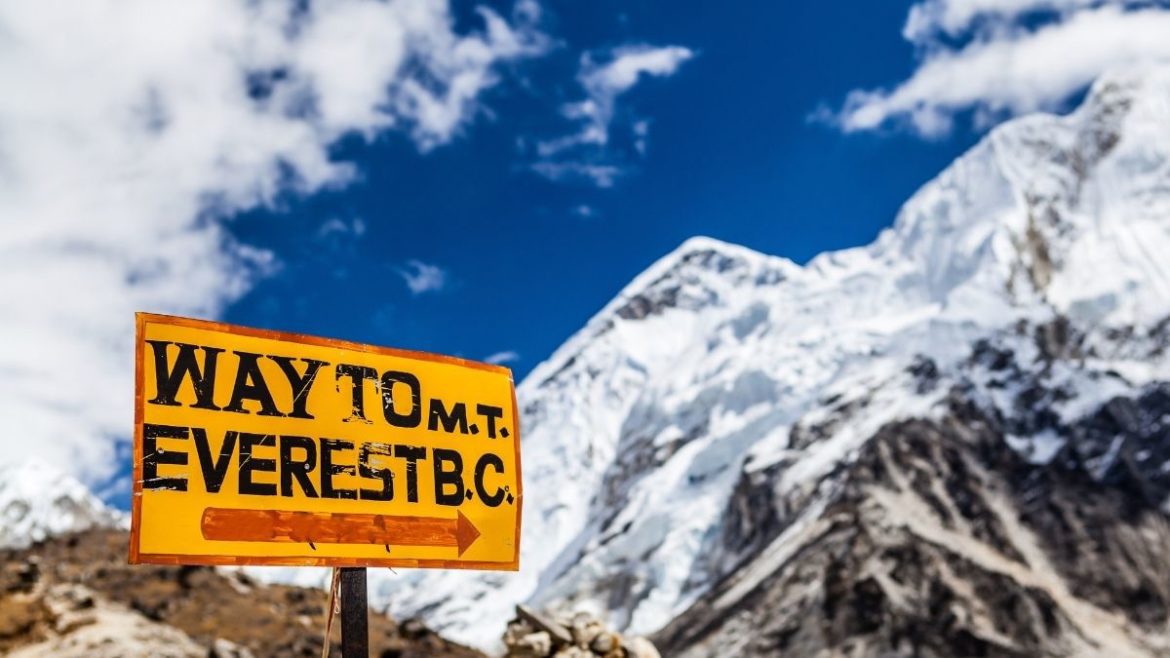 For decades, women have been paving the way in every industry. From being present in the list of entrepreneurs to sports, women have conquered the world. The sky is the limit for this gender now. And they are literally trying to reach the skies. There are many name’s that have scaled the tallest mountain, Mount Everest. A recent addition to the table was a First Egyptian Woman.

Dubai Based Manal Rostom seems to be quite thrilled about her achievement and we don’t blame her. Manal Rostom is a mountaineer and marathon runner. She has accomplished one of her many ambitions by becoming the first Egyptian woman to reach Mount Everest, the world’s highest peak. Rostom spoke about her desire of summiting Mount Everest as the first Egyptian woman only four years ago. Not only this, but Manal was the only hijabi woman to feature in the Nike campaign. Her list of accolades is endless.

Woman With No Limits

Manal is a pharmacist by profession. And before rushing against the heavy winds of the mountains, she faced major rejections related to her dreams. Her father was not very supportive of her decision to scale mountains. Despite all the odds she continued dreaming big to make it a reality. This ain’t her first biggest achievement of life. Rostom has scaled many highest mountains of the world. The list of her accomplishments is gigantic. Starting from summitting the peaks of the planet’s highest mountains. The mountains are namely Mount Kenya, Mount Kilimanjaro in Tanzania and Elbrus in Russia and now Mount Everest. She didn’t limit herself to climbing mountains but she also ran many marathons. She was also the first Egyptian woman to run the Great Wall Marathon. She is a huge inspiration to every Arab woman who wants to reach the sky.

Also Read: This Four-Year-Old UAE Resident Becomes The Youngest In Asia To Trek The Everest Base Camp