Inspirational Stories From The UAETRAVELTrending 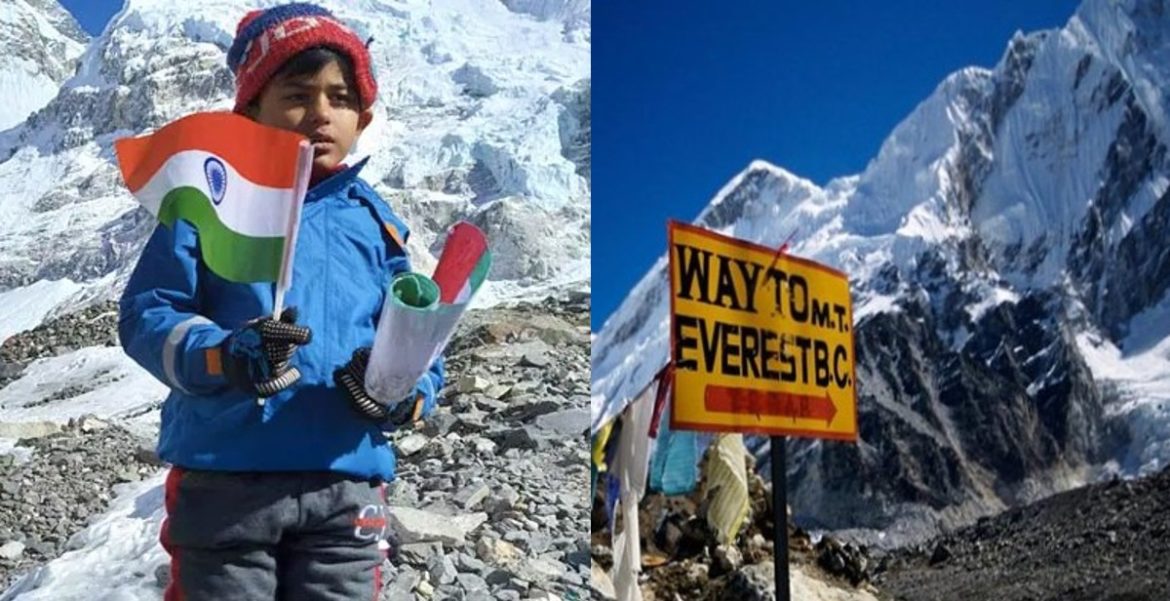 Advit Golechha, a UAE native, is one of Asia’s youngest and, according to reports, one of the world’s fastest kids to have hiked to Everest base camp. Advit completed the uncommon accomplishment in nine days, including two days of acclimatisation. Golechha, who attends an Abu Dhabi preschool, walked around 80 per cent of the way and was carried by a porter for the final leg of the journey.

Advit’s mother revealed that her brother joined her and Advit on the walk. So his uncle continued promising him that if he went there, he’d meet Hulk, Captain America, and Thor. He was ecstatic because he is a huge fan of superheroes. Throughout the hike, he continued to listen to his uncle’s stories and keep walking. At the last settlement before reaching Everest base camp, the medic told Shweta that the child should be carried by an adult because the air was too thin at higher altitudes and trekking for the toddler could be dangerous. 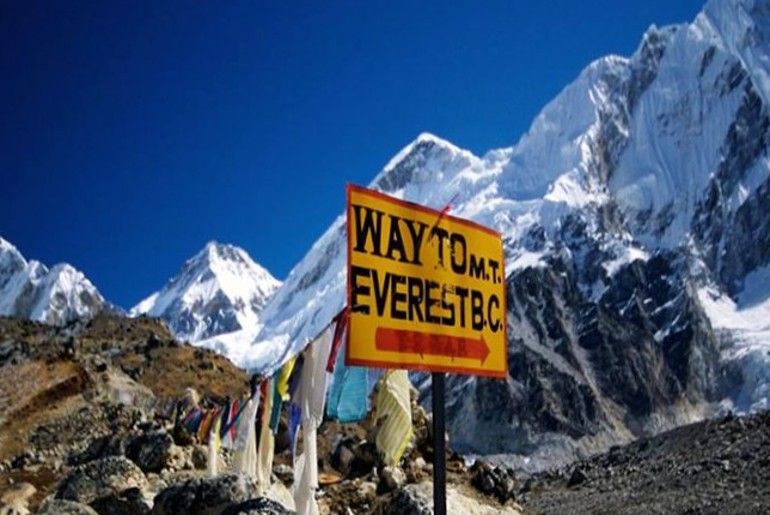 Also Read: This Indian Boy Has Been Stuck In The Middle Of The Sea For 33 Days Now Thanks To COVID-19

They Were Surprised To Learn That Advit Was Fine Even At 5,000 Feet

The Abu Dhabi resident went on to say that they were taking medication for Acute Mountain Sickness (AMS), but he couldn’t because he was a youngster. They were shocked, however, that he seemed fine even at 5,000 feet. According to the Khaleej Times, Shweta, who has been a passionate trekker since she was a child, “deep down I knew one day he’ll be the youngest trekker in the world” from the time she was expecting Advit. 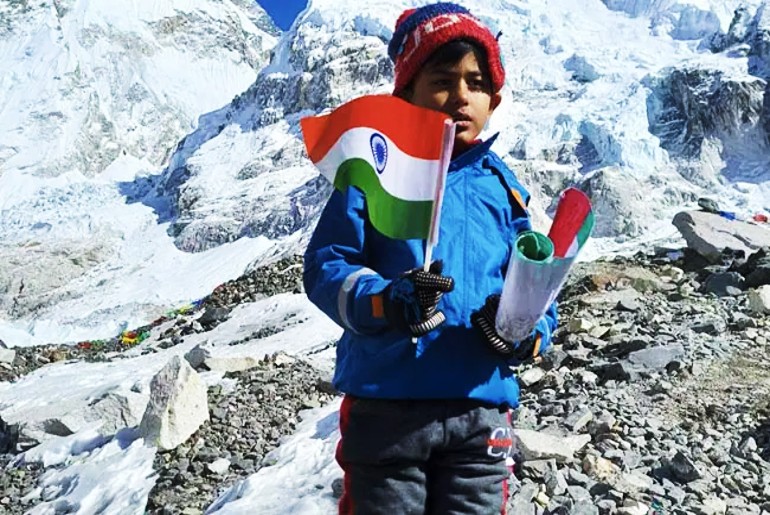 Shweta had planned the itinerary in advance, preparing him for the long ride ahead. “He used to walk for 2 kilometres every day, but I used to make him walk and run for 3 to 4 kilometres before we arrived at Everest base camp. I used to ask him to take the stairs up and down numerous times a day. My goal at the time was to feed him healthful meals and prepare him for his new surroundings.” In order to guarantee that everything went smoothly, the mother spoke with experienced trekkers who had gone on similar expeditions with their children. “I chatted with a number of trekkers who had completed the journey with their children. They encouraged me and advised me to start preparing my child for the adventure right away. They urged me to develop Advit’s mental and physical abilities. ‘Once your child starts walking, try to get him to walk as much as possible and feed him healthful meals,’ they advised. “I knew this was feasible with solid and consistent training,” Shweta remarked. Khaleej Times broke the storey. 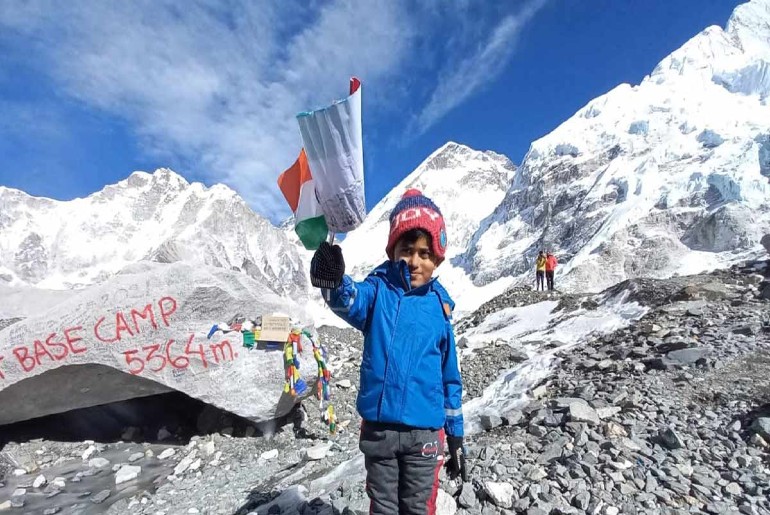