Masala Library By Jigg’s Kalra To Open In Dubai 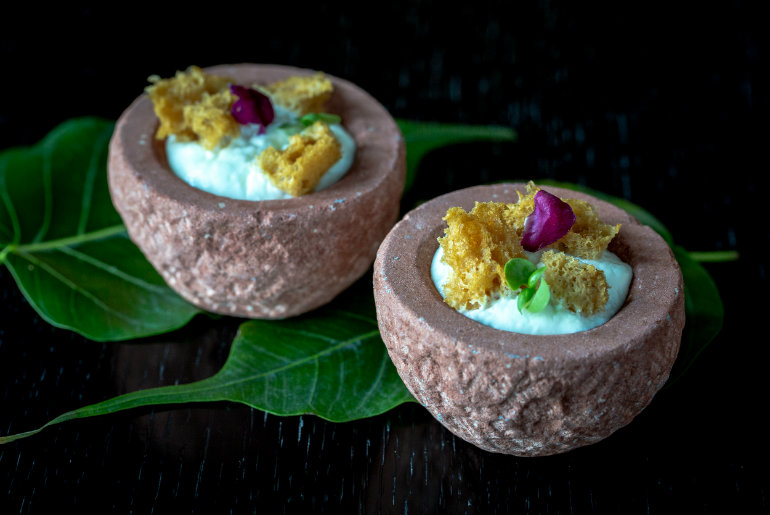 Jiggs Kalra is known to be the “The Czar of Indian Cuisine & Tastemaker to the Nation” and he has now opened one of his highly rated restaurant in Dubai. Masala Library opened its doors to the public on 22 March 2019 at JW Marriott Marquis.

After the huge controversy which leads to a closure of Rang Mahal, it looks like JW Marriott Marquis is now all set to have one of the most popular fine Indian restaurants. The chef that is known to be ‘The Czar of Indian Cuisine’ has now opened one of India’s highly rated fine dine restaurant Masala Library. The restaurant is known for taking molecular gastronomy to the next level.  Known for its quirky dessert combinations as well as a great range of mains to choose from, which is crafted by highly by Chefs with extensive experience and expertise in the cuisine. This new fine dining opened doors to the public on 22 March 2019 at JW Marriott Marquis and is located on level four. 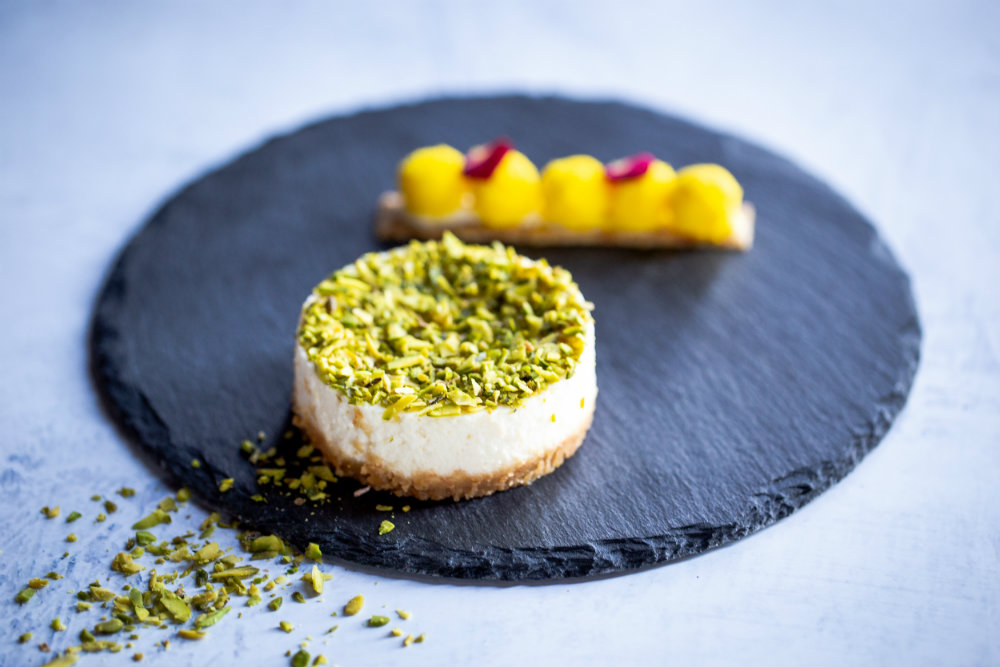 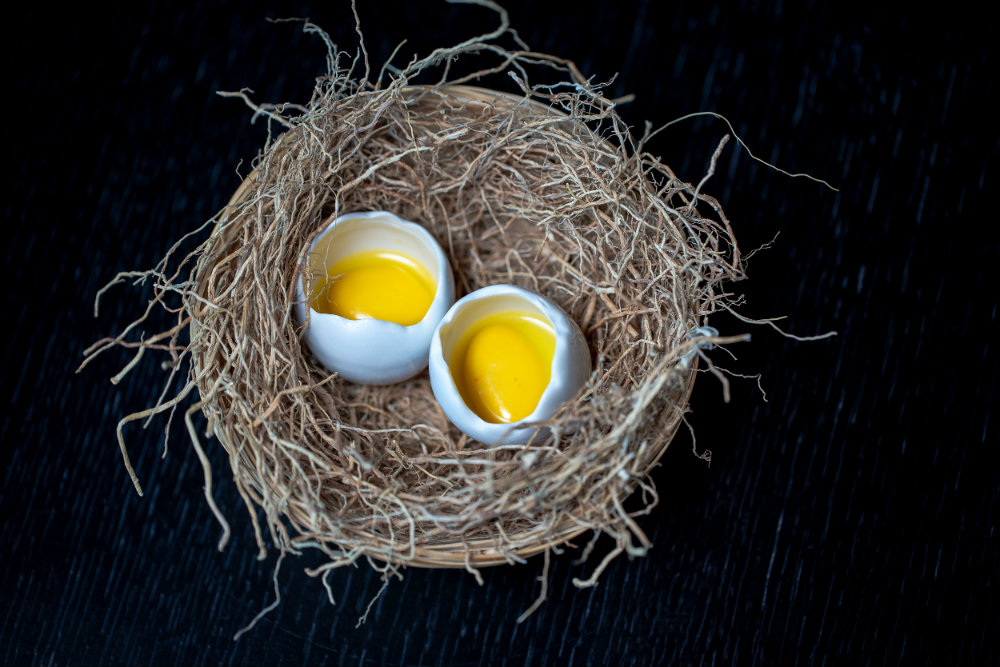