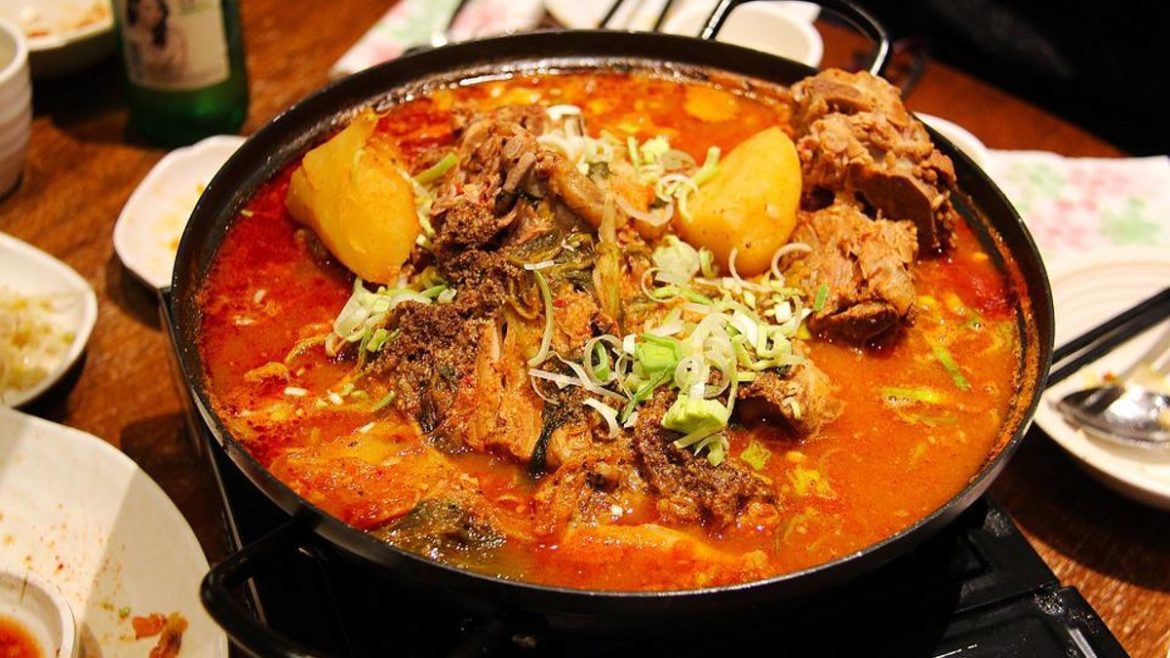 Do you think men eat more meat than women? No, we’re not saying it. It is a fact derived from a survey. The National Family Health Survey-5 for 2019 to 2021 has revealed that meat eaters in India are mostly men. According to the data, the overall meat intake of the Indian population has risen dramatically in the last six years. The survey has revealed that 16.6% of men between 15 and 49 years of age never consumed non-vegetarian food for the period of 2019 to 2021. For women, the calculation for the same was 29.4%.

Also Read: 6 Non-Vegetarian Dishes From Kerala That Every Meat Lover Will Thoroughly Love

On that note, have you heard about the highest-selling mutton curry in India at this Bhubaneswar stall that cooks 150 kilos of meat daily?