5 Most Unique Museums Around The World 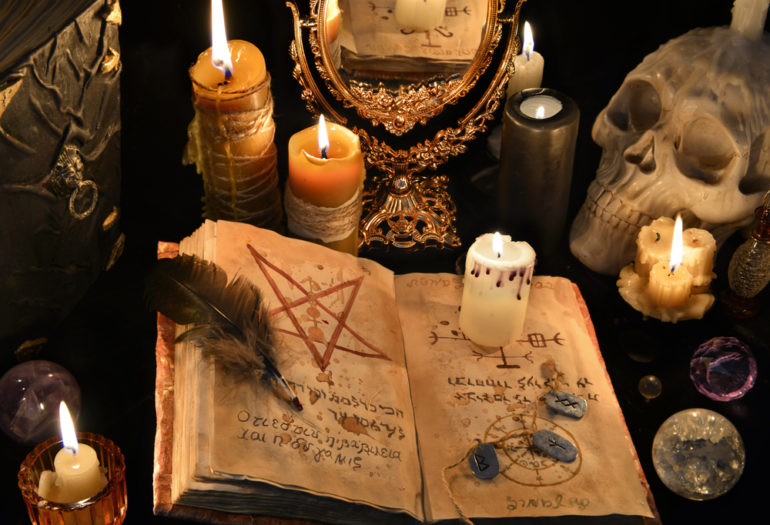 If the idea of an afternoon at the museum puts you to sleep, try hitting one of these super weird yet amusing and unique museums from across the world!

A tiny village called Mayang in Assam is a place to get up, close and personal with the dark side of things. Rumours involving taming of beasts with help of witchcraft and black magic have surrounded this region for centuries. Bottle up some courage (maybe even some ethanol) and visit the Mayang Black Magic and Witchcraft museum to see some of the ancient relics preserved for public viewing. Voodoo & Black Magic – Think you’re up for it?

Ancient black magic doesn’t creep you enough? Dolls might just do the trick. Remember Annabelle? To be fair, there’s nothing paranormal about this unique collection of 6500 dolls found in the International Doll Museum at New Delhi. Set up in 1965 by K Shankar Pillai, a cartoonist, it holds his collection of dolls from around the world as well as those gifted by prominent names such as Jawaharlal Nehru.

Look Ma, they come in all sizes!

No bizarre collection story is complete without a mention of Japan. With less roll and more rocks, Chinsekikan (meaning hall of curious rocks) exhibits more than 1700 rocks that look like human faces. This super unique museum is located in Chichibu, close to Tokyo and it houses rock faces that even resemble some celebrities like our favourite Elvis Presley. I’m catching the next flight to Tokyo when they find a Bradley Cooper face rock.

If you’re toying with the idea of going to a museum, let’s face it, nothing gets cooler than the Batcat – Batman Toy Museum located in the Bangkapi area of Bangkok. With over 50,000 toys to amuse geeks and non-geeks alike, this is the largest toy museum in all of Thailand. Who knows, you might just find your inspiration here to be Batman. Because as the wise ones say, always be yourself, unless you can be Batman, then be Batman! 5. The Rock and Roll Hall of Fame and Museum, Cleveland

Can’t help falling in love with Rock and Roll, can you? Well then you’ve got to visit this awe-inspiring museum located in Ohio where you can see the evolution of this music form through collectibles and archives preserved over decades. Who minds a little less conversation, when you can have an encounter with the legends of Rock and Roll, baby! The Rock and Roll Hall of Fame and Museum, Cleveland

Know of a weird museum that we should know about? Let us know in the comments.