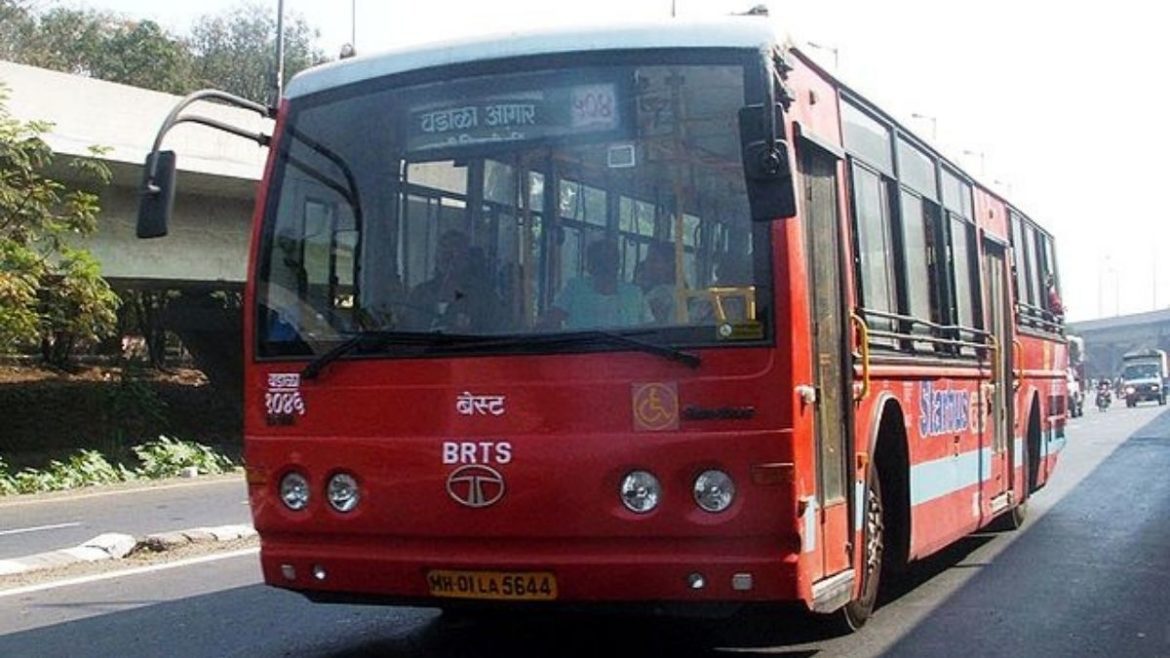 Mumbaikars will soon get a whopping number of luxury buses on the street by the end of 2022. The Brihanmumbai Electric Supply and Transport (BEST ) is working on launching 1,000 buses in the city for the betterment of the transport services in Mumbai. This is surely great news for lakhs of people who commute using public transport services every day.

Categories Of These 1000 Luxury Buses: 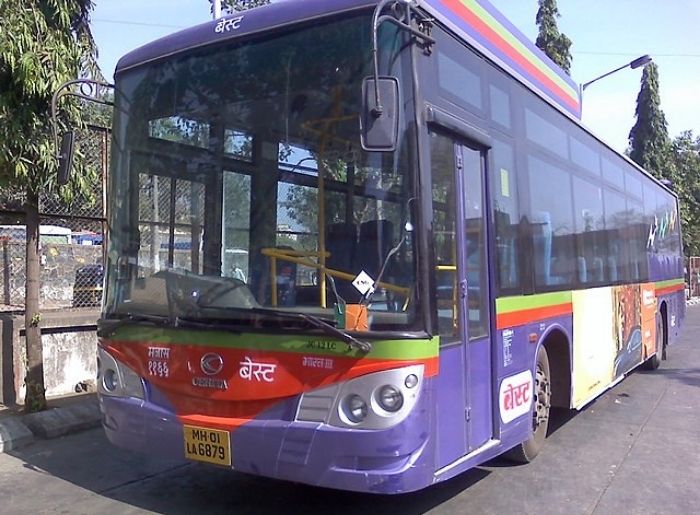 Also read: Mumbai To Get First-Ever Mangrove Park Covering An Area Of 8 Hectares

People’s Opinions On These Buses:

The decision of initiating 1000 buses is raising a lot of concerns, especially among the transport experts. The most important concern regarding this presently is whether there is an ample amount of space available in the city so that these buses can commute without any issues. Ashok Datar, a transport expert feels that more buses will create overcrowding on the street. On the other hand, it might also decrease the number of personal cars on the roads with the launch of 200 luxury buses. He also added that a bus takes thrice the space of a car whereas it carries 20 times the load of a car.

The number of vehicles is increasing rapidly over the last decade. The statistics of the state government’s transport department saw a rise of 10% in the number of cars in the last 3 years.

Murudeshwar Temple In Karnataka Is Surrounded By Water...

5 Reasons Why Your US Tourist Visa Can...