Mumbaikars Will Be Able To Take A Tram Ride In Mumbai Now! 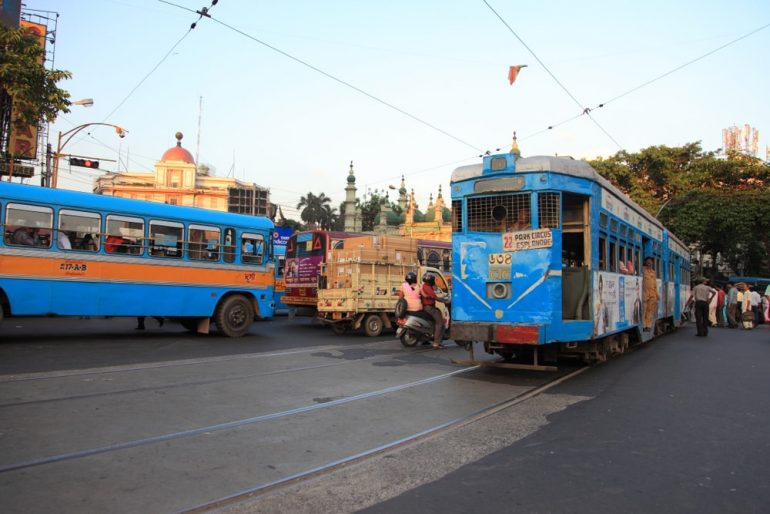 BMC is restoring Bombay’s heritage trams back in shape and might start a route soon!

By Dec 2019, Mumbai’s (once Bombay) iconic tram cars will be underway again. Hailing from Kolkata, tram cars were also introduced in Bombay and the city residents were able to take the last ride on it in 1964. But that might soon change! But even after that, the trams in Kolkata were still functional. One such tram was brought to Mumbai in 1993 and kept for display at Anik Depot.. and now it’s being restored! 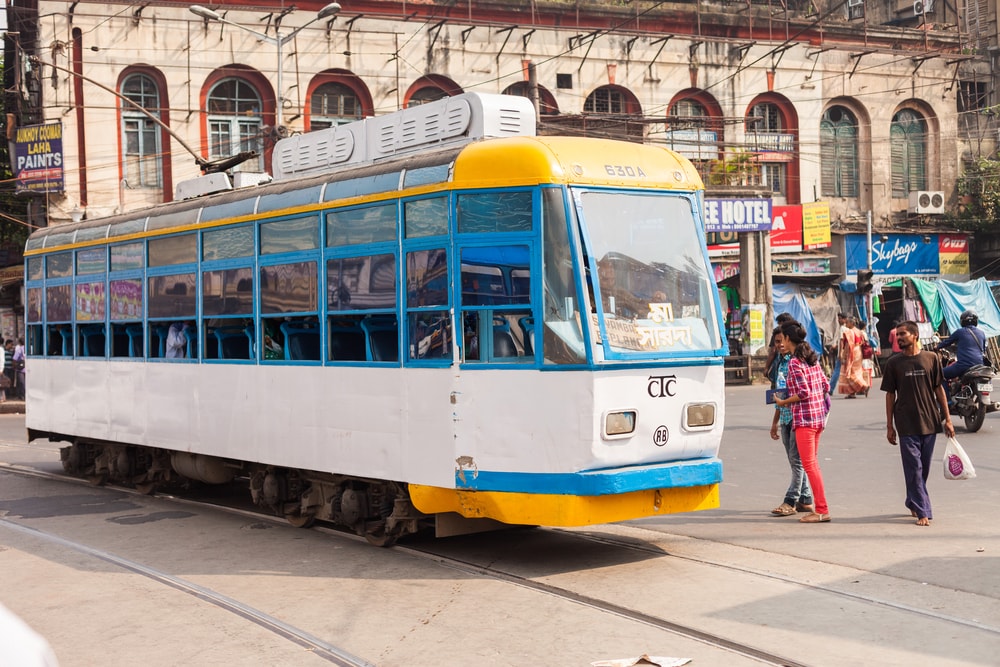 More About The Tram

The tram has been taken into the BMC’s Worli workshop and it is being put back in shape again. Nearly ₹14 lac is being spent to restore the tram that will be able to accommodate 32 passengers at a time by this year’s end. The tram route will be strictly used for tourist route purposes and not to get around the city. The route currently decided will be near Kala Ghoda as that area is most frequented by tourists.

Want to get the tram feels already? Watch this video –