Neeta Lulla: Fashion Is Anything That’s Part Of Your Living Including Home Decor 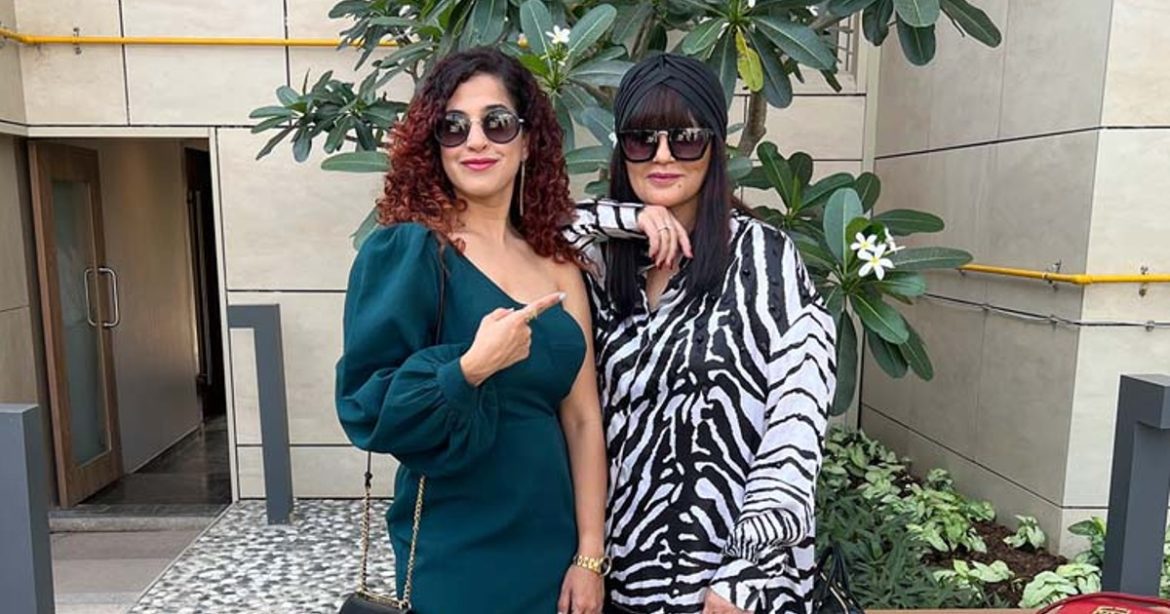 The 4 National Awards winner, the fashion designer for 350 films, served over 10 lakh customers, Bollywood’s top fashion designer Neeta Lulla, graced her presence on Curly Tales. The popular fashion designer was interviewed by Chief Editor Kamiya Jani at Ashar Navroze, an ultra-luxurious project in Pali Hill. This stone-claded, customisable columnless floor plate paradise played a wonderful venue for a Timeless interview about fashion in anything and everything, even home decor. Read on to find out about Neeta Lulla’s entry into the fashion industry and her take on finding fashion in everything.

Neeta Lulla, in an interview with Curly Tales, revealed that her foray into the fashion industry began in an unusual way. She admitted to never having a love for fashion initially. She was married to a family of doctors, who taught her the importance of pursuing a career to keep herself engaged. So, Neeta Lulla studied fashion at SNDT University in Juhu. After her fashion studies, she ventured out into fashion choreography for over 2 years, where she choreographed shows under the assistance of Jeannie Naoroji. 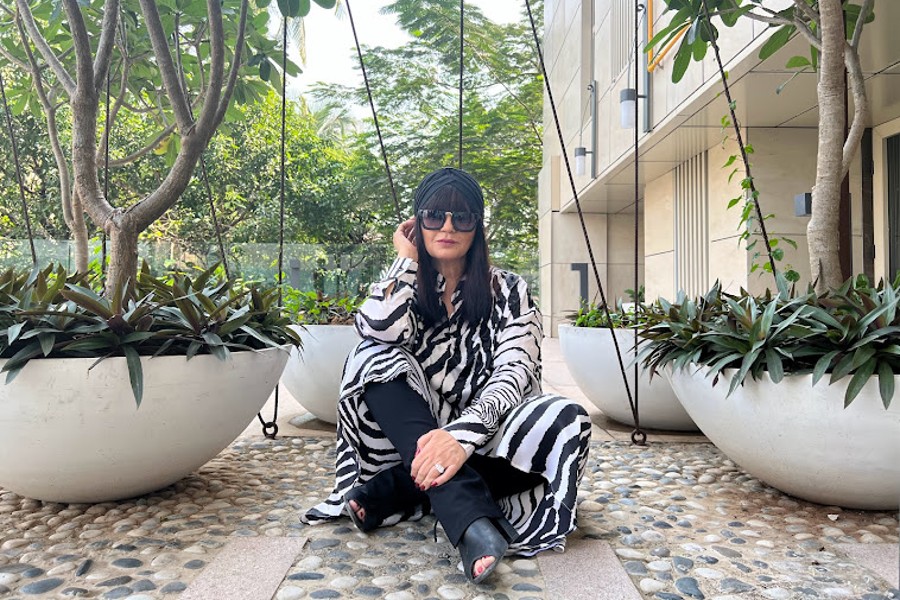 Quite happy with her career in fashion choreography, she helped out a relative who was making a Bollywood film called Tamacha. She designed avant-garde, edgy clothes for the film that became an instant hit with the crowd, and even led to her getting calls from stars like Sridevi, Juhi Chawla and more. From then on, she became unstoppable, and a household name in the fashion industry.

To spice up the interview and understand the fashionista Neeta Lulla’s preferences, Kamiya Jani played rapid-fire with her. The first question was Neeta Lulla’s preference between city-skyline and sea-view. Pat was the answer, sea-view. The next question asked her a choice between home theatre or home office. The fashion designer chose home office, as the perfect element to her home. Neeta Lulla was then asked if she’d prefer a coffee on the patio or a drink by the pool. No points for guessing, she would love a coffee on the patio. For the next question on having to choose between a customized apartment or a bungalow, she chose a bungalow. 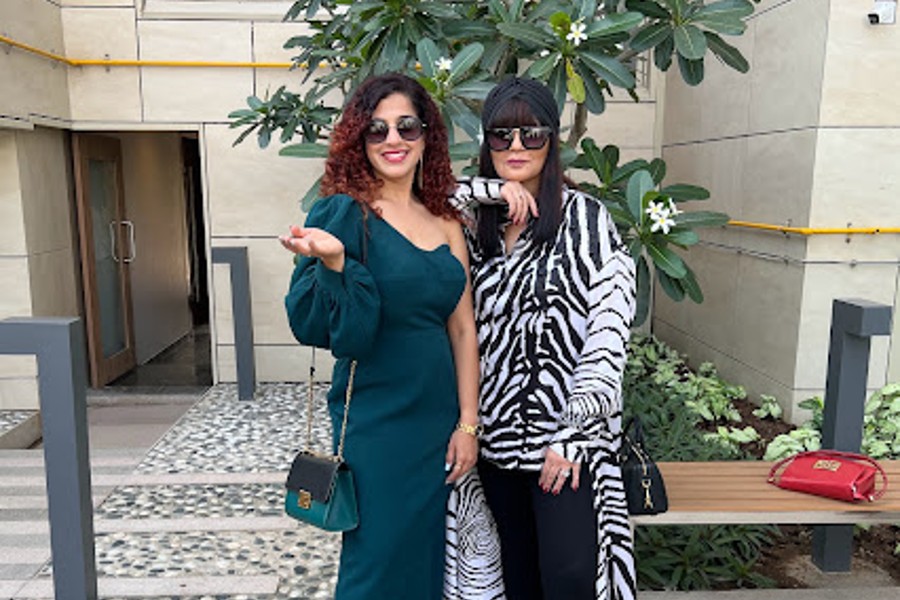 For Neeta Lulla, fashion doesn’t just restrict to clothes. She believes that it goes into the lifestyle as well and becomes a part of one’s living. In her words, fashion applies to home decor, bedspreads and just anything that looks beautiful. Neeta Lulla believes that fashion is anything that’s part of your living. When it comes to a fashionable home, the fashion designer would love a dream home that overlooks the sea. It must be beautiful, comfortable and stylish.  A fashionable home for her would be one that would have an exaggerated silhouette and would exuberate magnanimity. 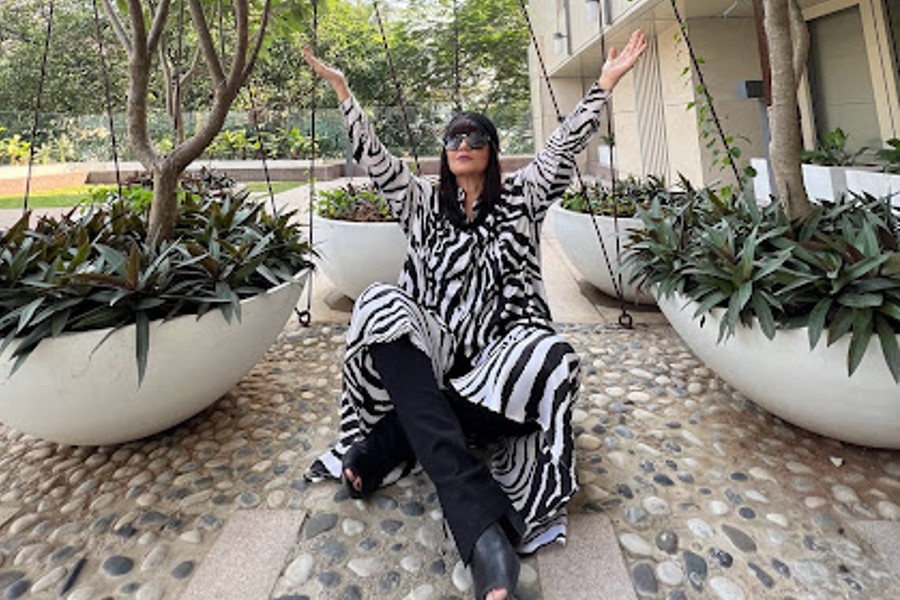 On being asked about a decor that would accentuate the space, Neeta Lulla revealed that it would be a beautiful library or beautiful studio. In her opinion, it may not be just one element that accentuates the space, but rather a blend of many things. This could be a beautiful chair or an intricate wall trimming. Details in a home make it complete. She finds the cosmopolitan neighbourhood of Pali Hill in Bandra a place that has a wonderful energy that attracts people with its shopping and restaurants. For the complete interview of Neeta Lulla with Curly Tales Chief Editor, Kamiya Jani, watch the video below.

Let Optical Illusions Give You Adrenaline Rushes And...