New Zealand Bans Cigarettes For Everyone Born After 2009 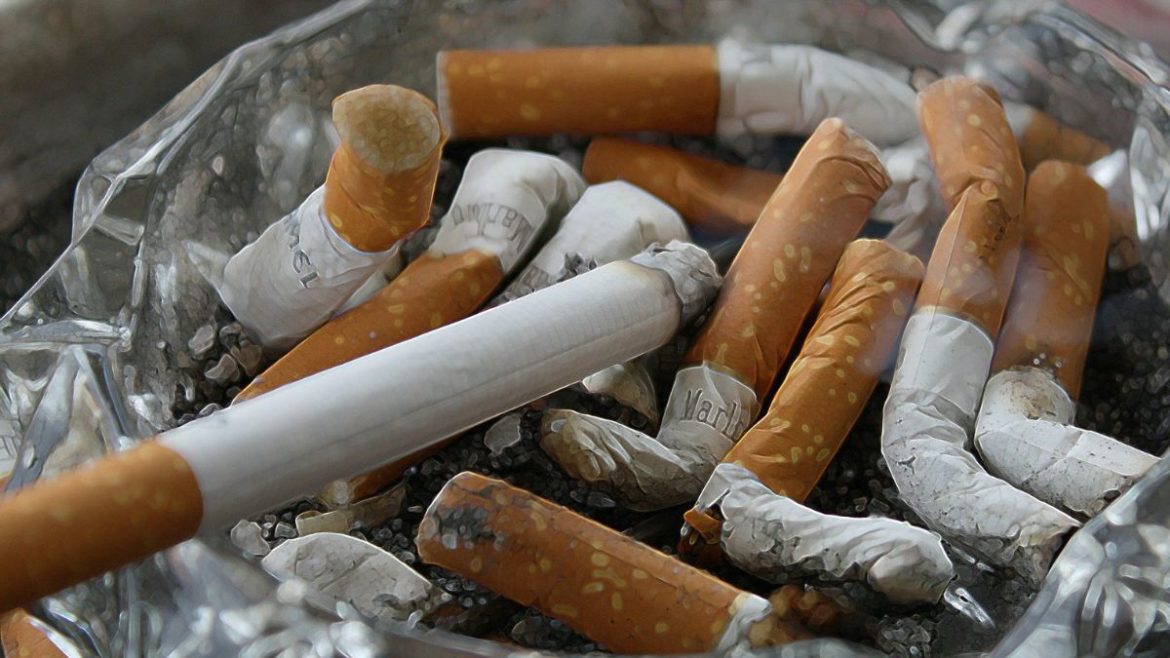 Bans Cigarettes? How does New Zealand Plan To Execute this?

In case, the Bill passes, in New Zealand cigarettes or tobacco products will be available in special tobacco stores only. It will not be available in the supermarkets or other local stores. Only tobacco has been mentioned in the bill and not vaping. New Zealand’s Health Minister told that such a law has been introduced as the government aims to protect its people, families and communities. She also called the practice disgusting as tobacco products are ‘addictive and deadly.’

Other Significant Concerns If Cigarettes Are Banned

The government of New Zealand aims to ban tobacco products and cigarettes by January next year. Further, the government aims to be smoke-free by the year 2025. This bill has brought in criticisms as well from the opposition in Parliament. So, what could happen if such a Bill is enacted in New Zealand? The Opposition believes that the tobacco industry might enter into crime if there is a criminal ban on its products.

Tobacco Rules In EU: New Zealand is taking this significant stance on the tobacco industry. The member states in the EU too, have regulations regarding smoking cigarettes and the use of tobacco products. It is banned in indoor workplaces, restaurants, bars etc. In the EU, you will find health warningṣ on cigarette packets, but a strict ban is yet to be implemented.

According to reports, over eight million people die due to using tobacco products every year. Malaysia too is trying to bring a tobacco law into the country.

Yesterday, New Zealand had their First Reading of their Tobacco Act.

Malaysia’s First Reading of the Tobacco Bill will be at 1130am today.
Great to see countries taking decisive steps towards ending the scourge of tobacco. https://t.co/Y912yzr7Gu