An Entire Village In New Zealand Is Up For Sale 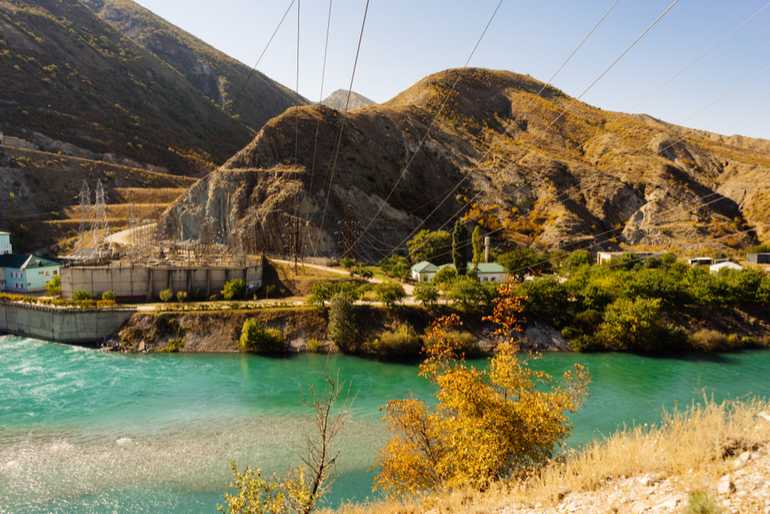 An entire village in New Zealand is up for sale at ₹13.5 crore after being abandoned for three decades.

Located on New Zealand’s south island, the entire Lake Waitaki village is on the block for NZ$2.8 million (₹13.5 crore). The settlement was built in the 1930s as accommodation for labourers building the Waitaki dam but has lain largely empty since 1989. The village was home to about 3,000 people, but the scenic spots have mostly remained dormant since 1989 when the dam was automated. 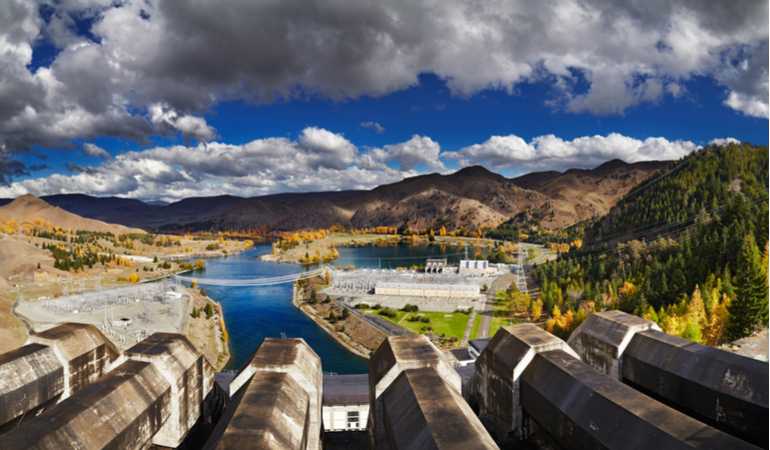 The property includes eight 3-bedroom houses, nine garages, a bar, and a 6,300 square-foot lodge along with pleasant mountain views. Waitaki is one of the small communities that have struggled to stay afloat as the New Zealand’s population has become increasingly urbanised. 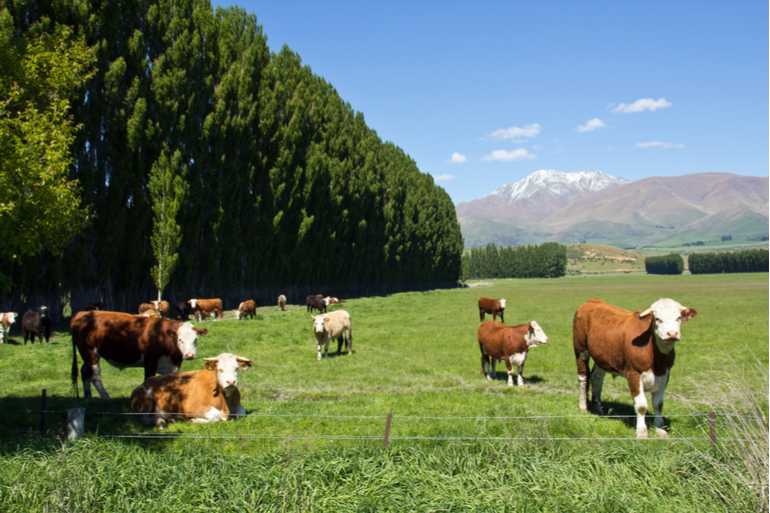 Lake Waitaki was sold by the state to a private buyer in 1991 before passing several hands over the years. The New Zealand government brought in a ban on foreign buyers last week due to which it was hard to tell which prospective buyer was domestic and which were international because foreign buyers have started using New Zealand intermediaries to make enquiries.