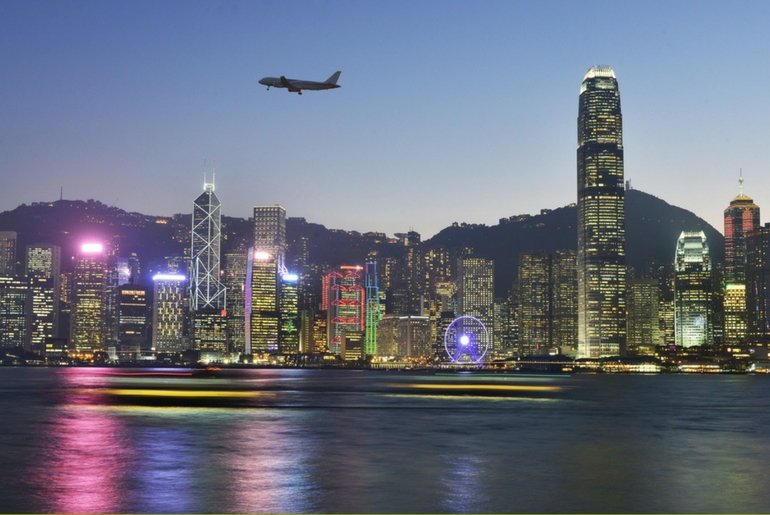 January 23, 2017 onwards, Hong Kong Immigration Department (HKID) wants you to get a pre-arrival visa before you fly into their country. No Visa No entry!

Gone are those days when you booked your tickets and flew to Hong Kong without worrying about the visa. The country now expects Indians to apply for the visa before reaching the airport. The visa process and the new rules will be in effect from January 23.

They Say And We Quote

An Indian national can make use of the online service to apply for pre-arrival registration free of charge if he/she holds an Indian passport valid for at least six months; and intends to visit or transit (except in direct transit by air and not leaving the airport transit area) the HKSAR for a stay not exceeding 14 days.”

Those who hold Indian diplomatic or official passport or a Hong Kong Travel Pass are exempted from the requirement. Indian nationals who have enrolled as frequent visitors using the e-Channel service are also exempted, the HKID website said. Fly to Thailand Instead

Divert your holiday plans to Thailand as they have announced visa fee exemption scheme and a fee reduction scheme. The Royal Thai consulate general said in a statement, “From December 1, 2016, until February 28, 2017, Thailand will launch a temporary visa fee exemption scheme and a temporary visa on arrival fee reduction scheme. All applicants applying for tourist visa (single entry) to Thailand during the aforementioned period will be exempted from the visa fee. During the period, visa on arrival (VoA) fee will be decreased from 2,000 THB (Thai Baht) to 1,000 THB for applicants of nationalities which are entitled to apply for VoA at the designated immigration checkpoints.”

Take your pick! Hongkong or Thailand?

Hey, but if you wish to visit Hongkong, here’s how to make the most this island city!