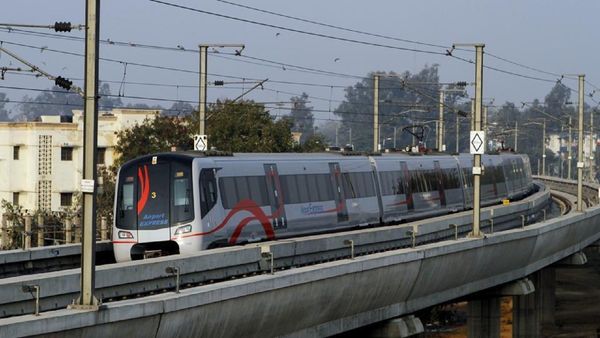 Step into the metro and you will find many people, both old and young submerged in their phones, watching Tik Tok videos, catching up on shows, reading the news online and messaging loved ones. For that long commute, squished in the metro like a pack of sardines, the one way to chill through it all, lies in the world of smartphones. And the internet is a boon. But when the train gets into a tunnel, you’re dragged back into reality. Delhiites, maybe you can linger a bit longer, cause we have some good news for you. Free Wi-Fi services will now be offered inside trains by Delhi Metro Airport Express Line. And similar services will be launched across more corridors in the coming months. 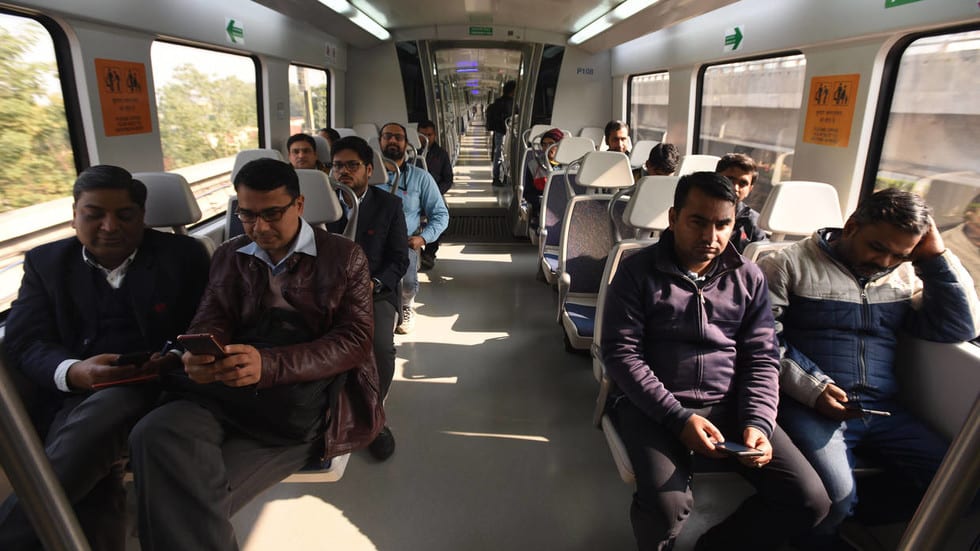 The Managing Director DMRC, Mr Mangu Singh inaugurated the free Wi-Fi service in Airport Express Line trains this Thursday. The DMRC officials even informed the press that the service will be free of cost, without any restrictions on download speed or traffic volume, as reported by a reputed news agency. Sounds too good to be true right? 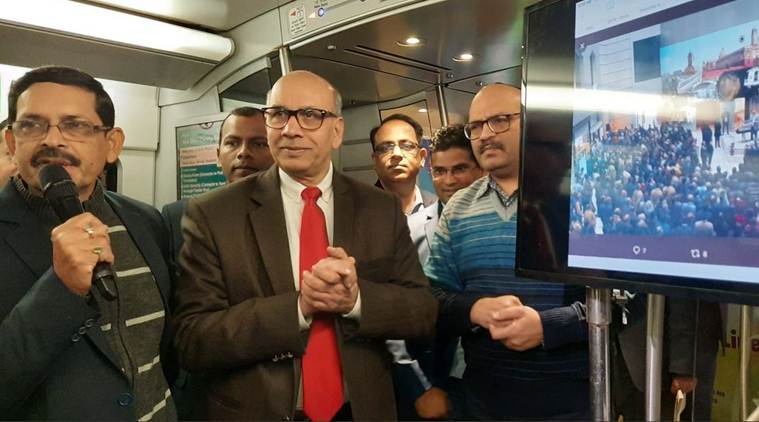 They further stated that the travel speed of the Wi-Fi facility will range up to 300 Mbps per train. Passengers can access Wi-Fi through two-level networks. Initially, there will be a train-to-tunnel (T2T) radio network. It will send signals from base metro stations inside a tunnel to portable base stations inside head cars. The inner train network inturn will send signals from the Wireless Access Points (WAP) from every train to each passenger’s device.

To add to your happiness, DMRC is preparing to set up Wi-Fi networks across all corridors except the Pink (Majlis Park-Shiv Vihar) and the Magenta (Janakpuri West-Botanical Garden). For those of you don’t know, the free Wi-Fi services were first started three years ago,  on the Blue Line corridor of the Delhi Metro network. Did you know Indian Railways Set Up First Plastic Crushing Machine Inside A Train?

This is known as Oui DMRC Free Wi-Fi. This facility is available across 50 stations of the Blue Line. Passengers will be able to search for Wi-Fi options and then long into the Oui DMRC Free Wi-Fi, after registering through their smartphones. The DMRC has got together with a council which has already launched free Wi-Fi on the six metro stations of the Airport Express Line since October 2016. This council is also the force behind the operation of  India’s first WI-Fi train services on the Delhi-Howrah Rajdhani Express. So yes, free Wi-Fi is in good hands. And your travel need has been taken care of. So you can now let out a sigh of relief.