Now Travel From Delhi To…
New Jobs! Emirates Is Hiring…
Just A Selfie Is All…
Everything You Need To Know…

If you are planning a trip to Jammu this summer, then we’ve got some news for you that will make planning that trip way more easy! The Vande Bharat Express is all set to cut down your travel time from New Delhi To Jammu by almost 3-4 hours. Which means, that the journey that used to take around 11 hours can now be completed in only 7 hours. The train will conclude it’s journey in Katra, making it a 8 hour journey for those planning to visit Vaishno Devi.

The government has planned to operate the premium fast-speed Vande Bharat Express on the Delhi-Katra route to make traveling to Jammu and Vaishno Devi easier. The coming weeks will see multiple trial runs of the train on the route. The train will be making pit stops at Ambala, Ludhiana, and Jammu Tawi. The train is expected to leave from NDLS Railway Station at 6:00 am and expected to arrive in Katra at 2:00 pm. The train will run twice a week so you can plan your trips accordingly. It will skip the Sanehwal Station. On it’s return journey, the train will depart from Katra at 3:00 pm, and reach it’s destination at 11:00 pm. 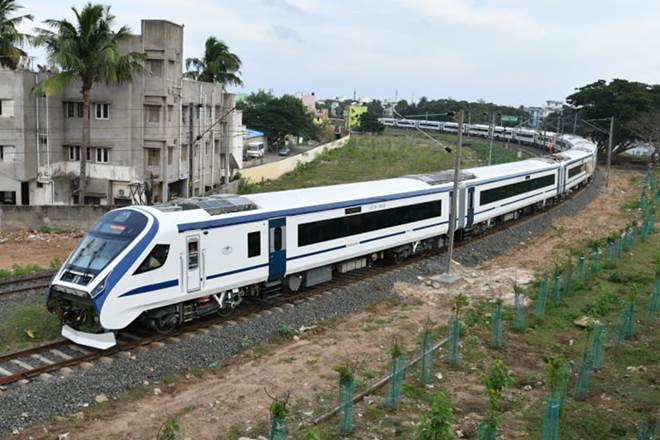 The stops at each station will be restricted to 2 minutes, and the train will run at a speed of 130 kmph between New Delhi and Ludhiana.

Vande Bharat Express will be covering two other routes, Delhi to Mumbai and Delhi to Howrah.  The distance between Delhi and Howrah will be covered in 15 hours 20 minutes, while it will take 12 hours to travel to and from Delhi and Mumbai. 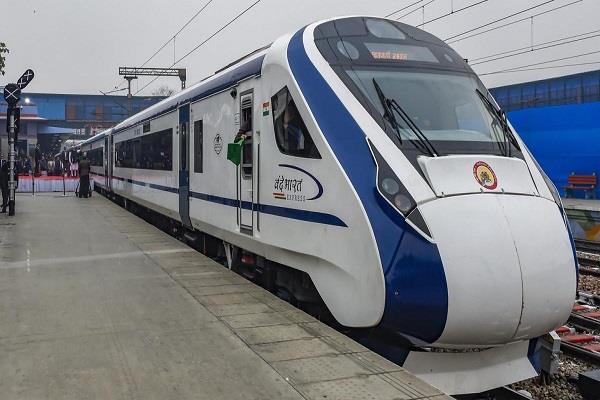 This initiative by the Indian Government will not only prove to be beneficial for the pilgrims having to travel to Katra to visit Vaishno Devi, but also to all the business travelers who have to Jammu frequently for work purposes.

Initially, the Vande Bharat Express was launched in 2018 and covered the route between New Delhi and Varanasi. At that time the train was applauded not just for its efficiency and super fast speed, but also for its state-of-the-art features like automatic doors, 180-degrees rotational seats, and infotainment systems. Hopefully, the new trains will follow suit.

This Engineer Quit Job At MNC To Revive...